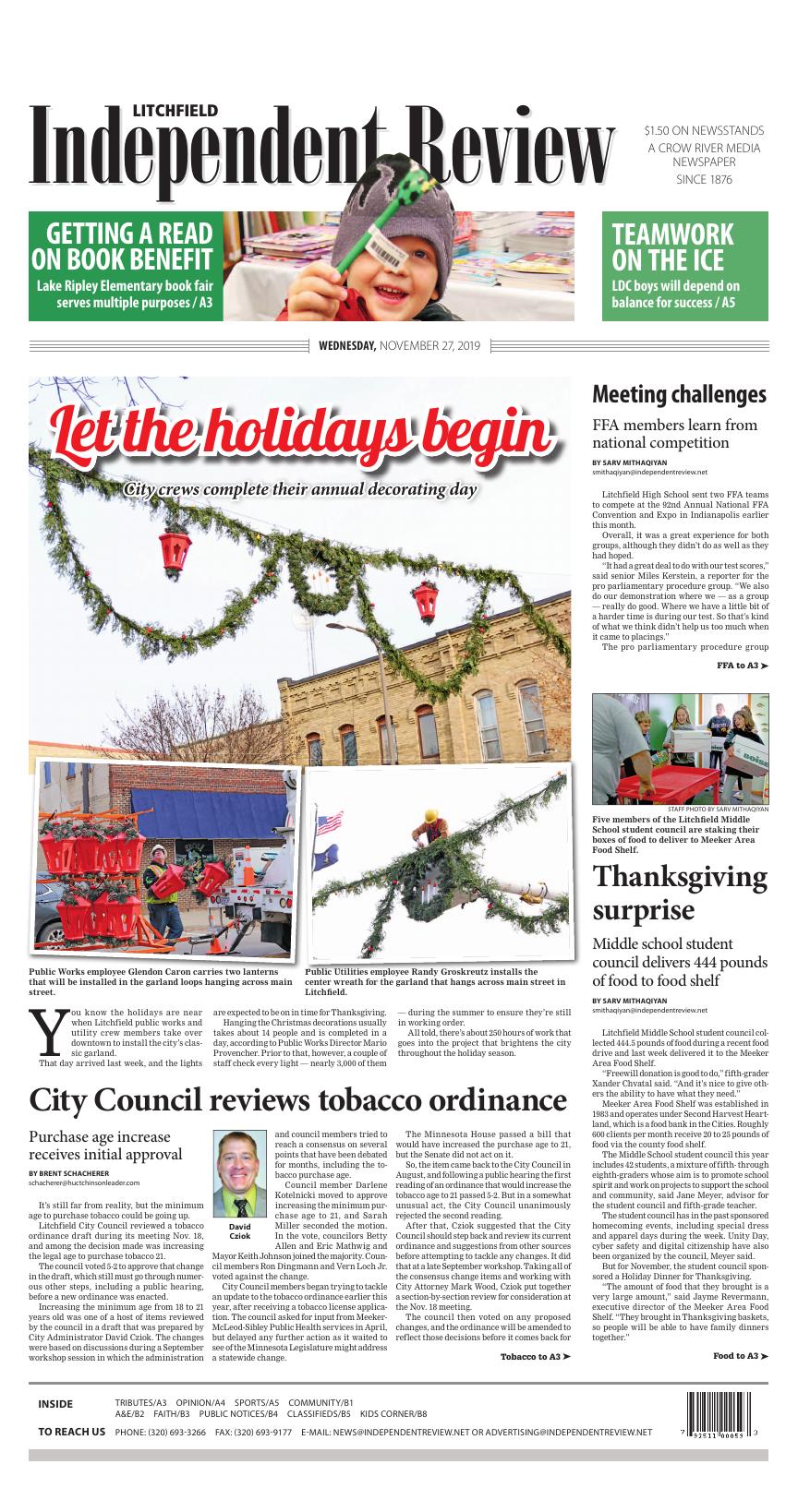 Max Johnson, 3, seems quite pleased with a book he found at the book fair, “ 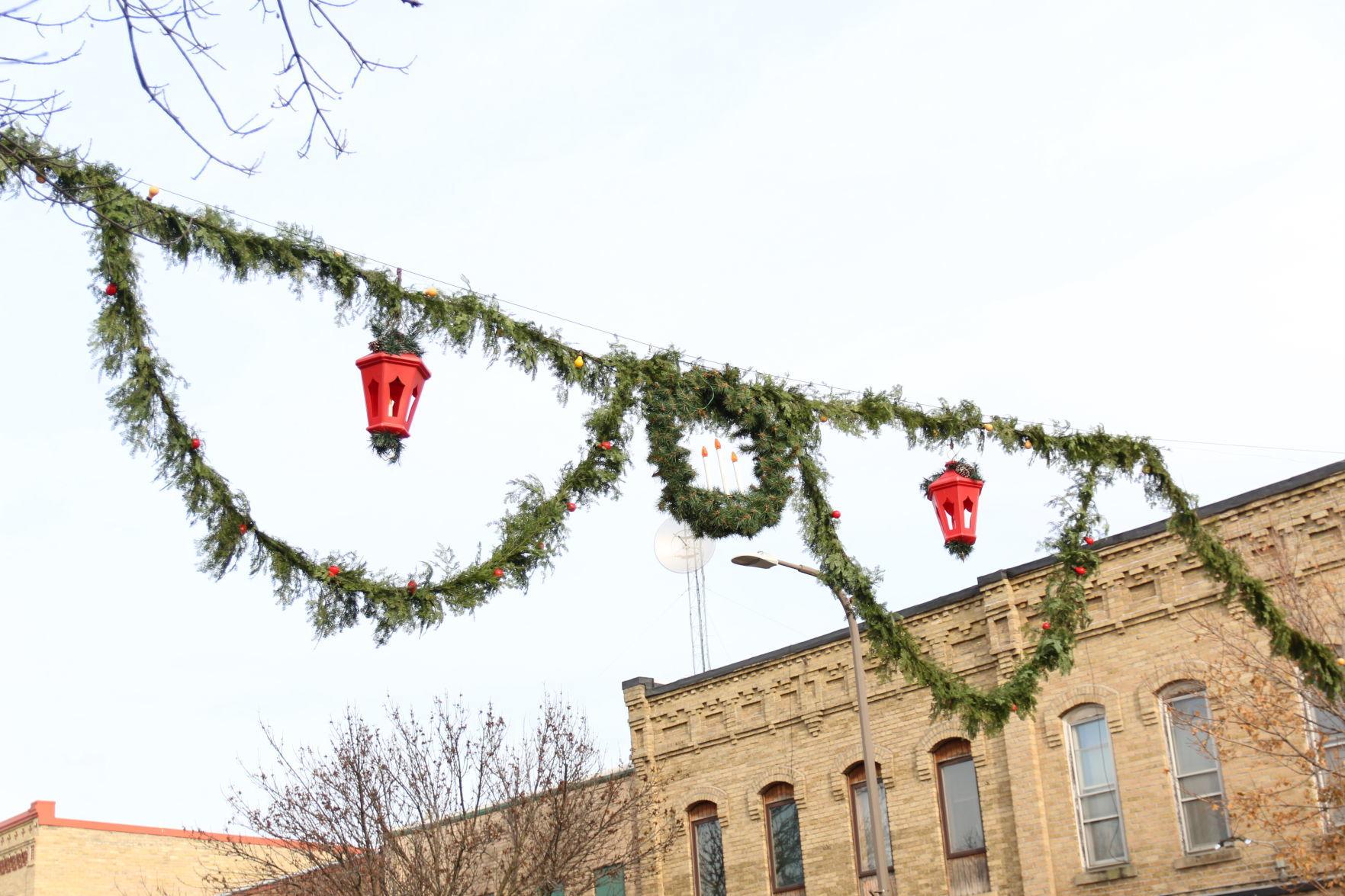 Overall, it was a great experience for both groups, although they didn’t do as well as they had hoped.

“It had a great deal to do with our test scores,” said senior Miles Kerstein, a reporter for the pro parliamentary procedure group. “We also do our demonstration where we — as a group — really do good. Where we have a little bit of a harder time is during our test. So that’s kind of what we think didn’t help us too much when it came to placings.”

Emotions hit senior Anna Euerle, president of pro parliamentary procedure group, when she arrived back at the airport.

“When you demo at national convention,” Euerle said, “it doesn’t really click in your mind that as a senior in high school, that’s your last demonstration with your team ever. And we’d been together for three or four years now and that kind of clicked for me. These boys have basically been my brothers that I didn’t ask for — for that long. It’s weird thinking that’s the last the gavel dropped for us.”

Sophomore Abby Shoutz, chairwoman of Litchfield conduct of chapter meetings team, said her team competed, but didn’t make it to the first round.

“I think our nerves definitely got the best of us,” Shoutz said.

Shoutz learned that her group worded motions differently compared to other FFA groups. Majority of the teams say a motion is amendable, debatable and requires majority vote, right before the motion reaches a vote, whereas Shoutz’s team used the phrase differently.

Shoutz will transition to becoming the next president for pro parliamentary procedure, and she said her team has a lot to learn before competing at national level again.

In his high school career, Dane Lewis has tried different activities such as hockey and football, but FFA stands out as the highlight.

Lewis recently joined the Marines and he hopes to gain more knowledge and skills to one day run for state representative.

Kerstein sends a message to future FFA teams who want to compete and succeed in state and national levels.

“I would say definitely take the time — before going to the national or state convention — to study the test and the questions and read through your Robert’s Rules of Order,” he said. “Because you could practice the demonstration so much, but it doesn’t mean you’re going to do good or go far. But also, enjoy your national convention or state convention.”

The course of competition these last few years have been long for Kerstein and his team, so being together was a nice way to spend their journey’s end, Kerstein said.

“Make sure you are constantly working hard and striving to do your best,” he said, “even when you’re at those lows, and you don’t want to keep going. Just make sure you do, because it will pay off.”

Five members of the Litchfield Middle School student council are staking their boxes of food to deliver to Meeker Area Food Shelf.

As part of a food drive, the Litchfield Middle School student council collected 444.5 pounds for people facing food insecurity in the community.

“Freewill donation is good to do,” fifth-grader Xander Chvatal said. “And it’s nice to give others the ability to have what they need.”

Meeker Area Food Shelf was established in 1983 and operates under Second Harvest Heartland, which is a food bank in the Cities. Roughly 600 clients per month receive 20 to 25 pounds of food via the county food shelf.

The Middle School student council this year includes 42 students, a mixture of fifth- through eighth-graders whose aim is to promote school spirit and work on projects to support the school and community, said Jane Meyer, advisor for the student council and fifth-grade teacher.

The student council has in the past sponsored homecoming events, including  special dress and apparel days during the week. Unity Day, cyber safety and digital citizenship have also been organized by the council, Meyer said.

But for November, the student council sponsored a Holiday Dinner for Thanksgiving.

“The amount of food that they brought is a very large amount,” said Jayme Revermann, executive director of the Meeker Area Food Shelf. “They brought in Thanksgiving baskets, so people will be able to have family dinners together.”

“It feels good to give back to the community and make sure everyone has something,” Kelsey Palmer, 12, said.

The donations were from students and the community, which Meyer said took two weeks to collect. Some students may not have Thanksgiving dinner, which is why, Meyer added, they’re trying to address the issue.

“So everything except the perishables,” Meyer said. “And some of the boxes have $20 gift cards for families to go and purchase the perishable items — the milk, the bread, the butter — all the good stuff.”

“We’re really appreciative for all that the community does for us,” Revermann said. “Our program is run based off the donations, and we’re really lucky that our community sees the need to support other community members facing food insecurity.”

“We’re really appreciative for all that the community does for us. Our program is run based off the donations, and we’re really lucky that our community sees the need to support other community members facing food insecurity.” 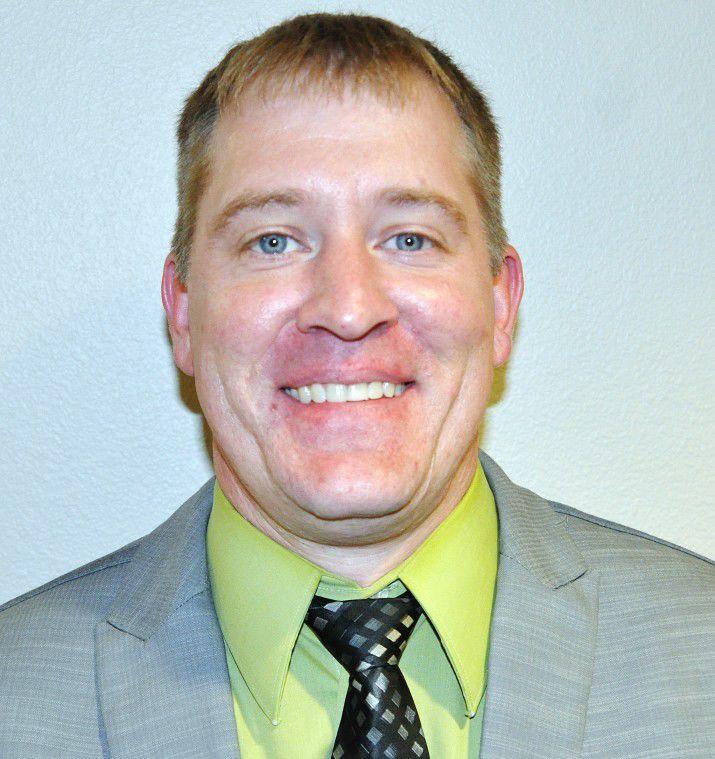 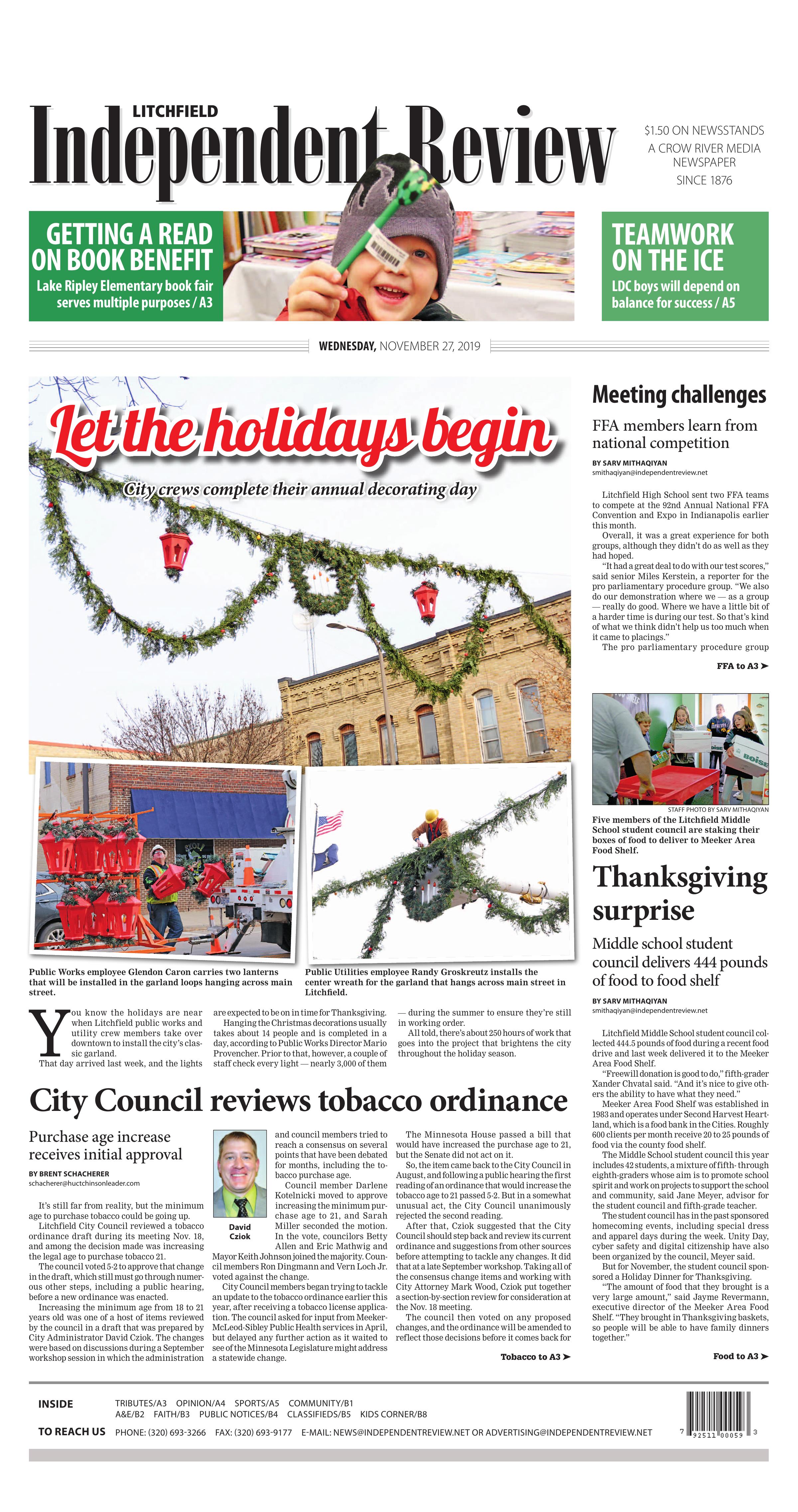