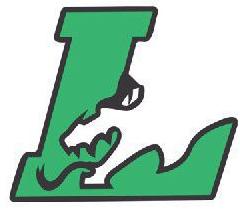 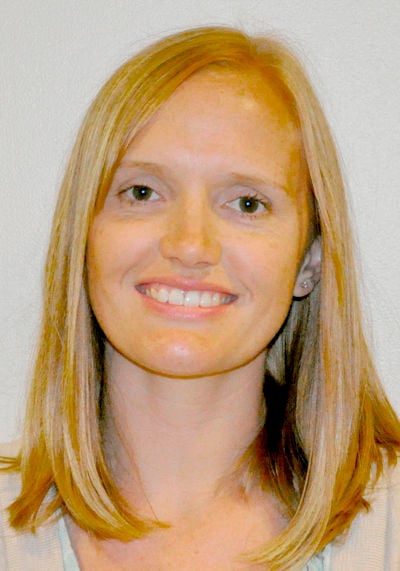 After about a month with the Litchfield gymnastics team, first-year head coach Neva Freitag has resigned.

According to Freitag, she was called into Activities Director Justin Brown’s office Dec. 30 and he asked her to resign.

An email from Brown sent to parents of gymnastics athletes said, “I wanted to notify you that I met with Coach Freitag Monday morning. Through our conversation it was evident that a coaching change needed to be made. Neva turned in her resignation letter. The decision I made was in the best interest of the Litchfield gymnastics program.”

“We’re actually as a booster club trying to get some answers from Justin (Brown), and to try to figure out what is going on, because we know nothing,” Sundve said.

Brown said Freitag will continue to coach at the youth level, and former varsity head coach Sara Holmgren has been reinstated as the interim coach for the remainder of the year.

“I was hoping to step down this year so I could attend my daughter’s basketball games,” Holmgren said. “So I will finish out the season, and hopefully the school is able to find someone to take over next year.”