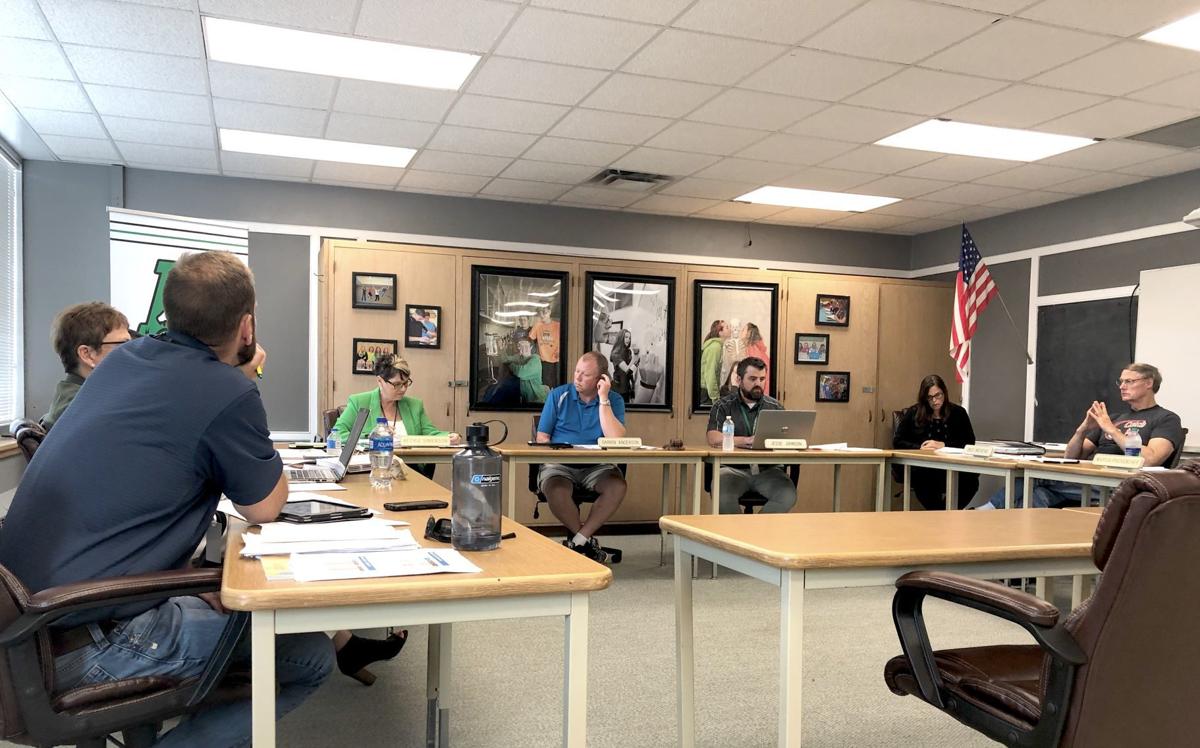 Litchfield School Board members approved on a 5-1 vote Monday the wording for operating and bond referendum questions to go on the ballot Nov. 5. 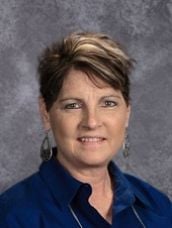 Litchfield School Board, on a 5-1 vote Monday, determined the language for three questions for a fall operating and bond referendum.

The School Board plans to place those three questions on the ballot Nov. 5. One question will deal with an operating levy to provide additional funding for classroom instruction. Meanwhile, two questions will focus on bonding, which involves building construction or improvements.

Those official questions, followed by tax details, are:

1. The board of Independent School District No. 465 (Litchfield Public Schools) has proposed to increase its general education revenue by $625 per pupil. The proposed referendum revenue authorization would increase each year by the rate of inflation and be applicable for ten years unless otherwise revoked or reduced as provided by law. Shall the increase in the revenue proposed by the board of Independent School District No. 465 be approved?

An increase in the operating levy of $625 per pupil will increase property taxes by $142 per year for a home valued at $137,000, the average-valued home in the district, according to school consultants.

2. Shall the school board of Independent School District No. 465 (Litchfield Public Schools) be authorized to issue its general obligation school building bonds in an amount not to exceed $32,995,000 to provide funds for the acquisition and betterment of school sites and facilities at Lake Ripley Elementary School, Litchfield Middle School and Litchfield High School, including the construction of improvements to the overall traffic flow, the creation of secure entries, the repurposing and creation of educational spaces, the repurposing and creation of common spaces, the completion of various deferred maintenance projects and the acquisition of furniture, fixtures and equipment?

3. If both School District Question 1 and School District Question 2 are approved, shall the school board of Independent School District No. 465 (Litchfield Public Schools) also be authorized to issue its general obligation school building bonds in an amount not to exceed $11,430,000 to provide funds for the acquisition and betterment of school sites and facilities, including the construction and equipping of an aquatics facility addition to the existing high school facility?

This would fund construction for $11.43 million toward a new pool facility, create and improve a weight room or cardio space and soccer fields. As a result, this will increase taxes by $67 per year for homes valued at $137,000.

Board member Greg Mathews, the lone dissenter in the 5-1 board vote on referendum questions, was concerned that the third question does not clearly state that a new and improved cardio or fitness center is going to be built.

“I think you are misunderstanding,” Superintendent Beckie Simenon replied to Mathews. “It’s not being added to the aquatic center. If (a) pool were to be built, in our plan (we) would have to take the existing pool area and upgrade that into a fitness area. That has always been part of the plan. … It says right there, ‘to provide funds for the acquisition and betterment of school sites and facilities.’”

“Again, I just don’t like hidden messaging,” Mathews said. “And that’s what I am concerned about here, is that any of the ($11.43) million is going to be used to fund some of the fitness equipment, just like the soccer field, I think that should be mentioned as well. I know we’re concerned about space, but let people know.”