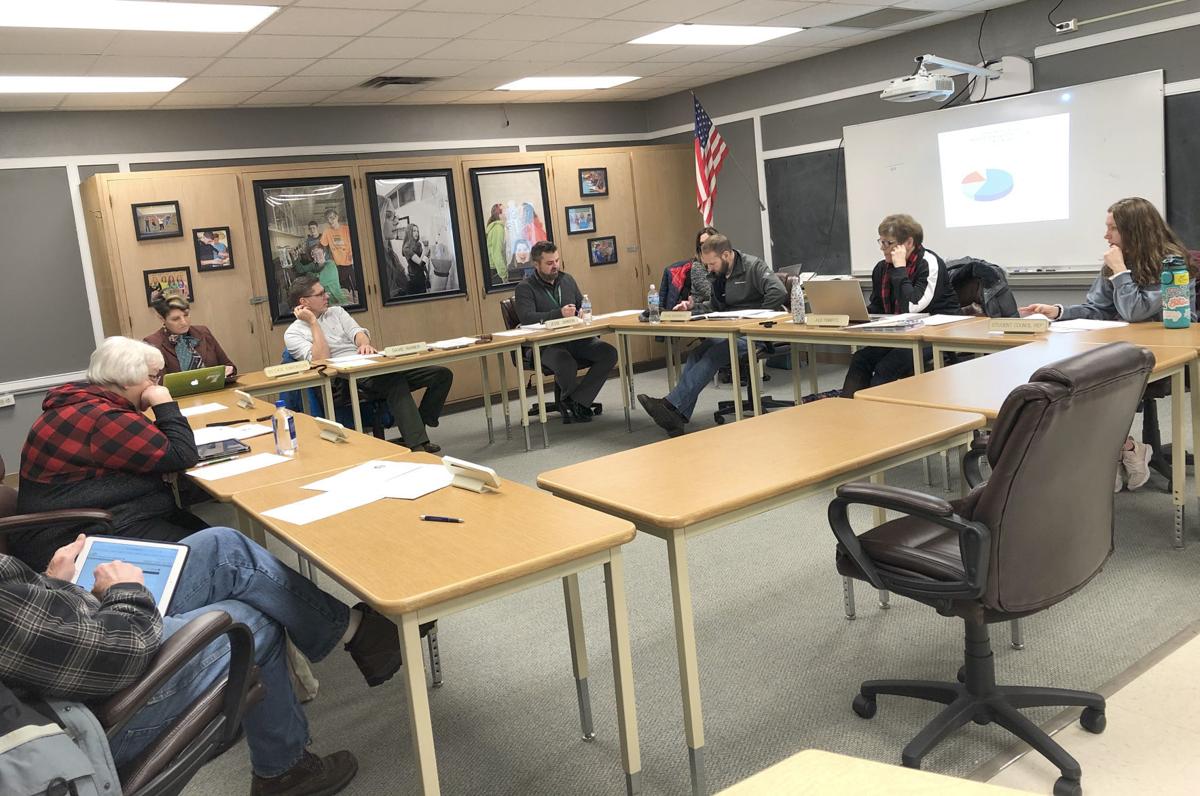 Litchfield School Board talk about making some changes to the custodial department. 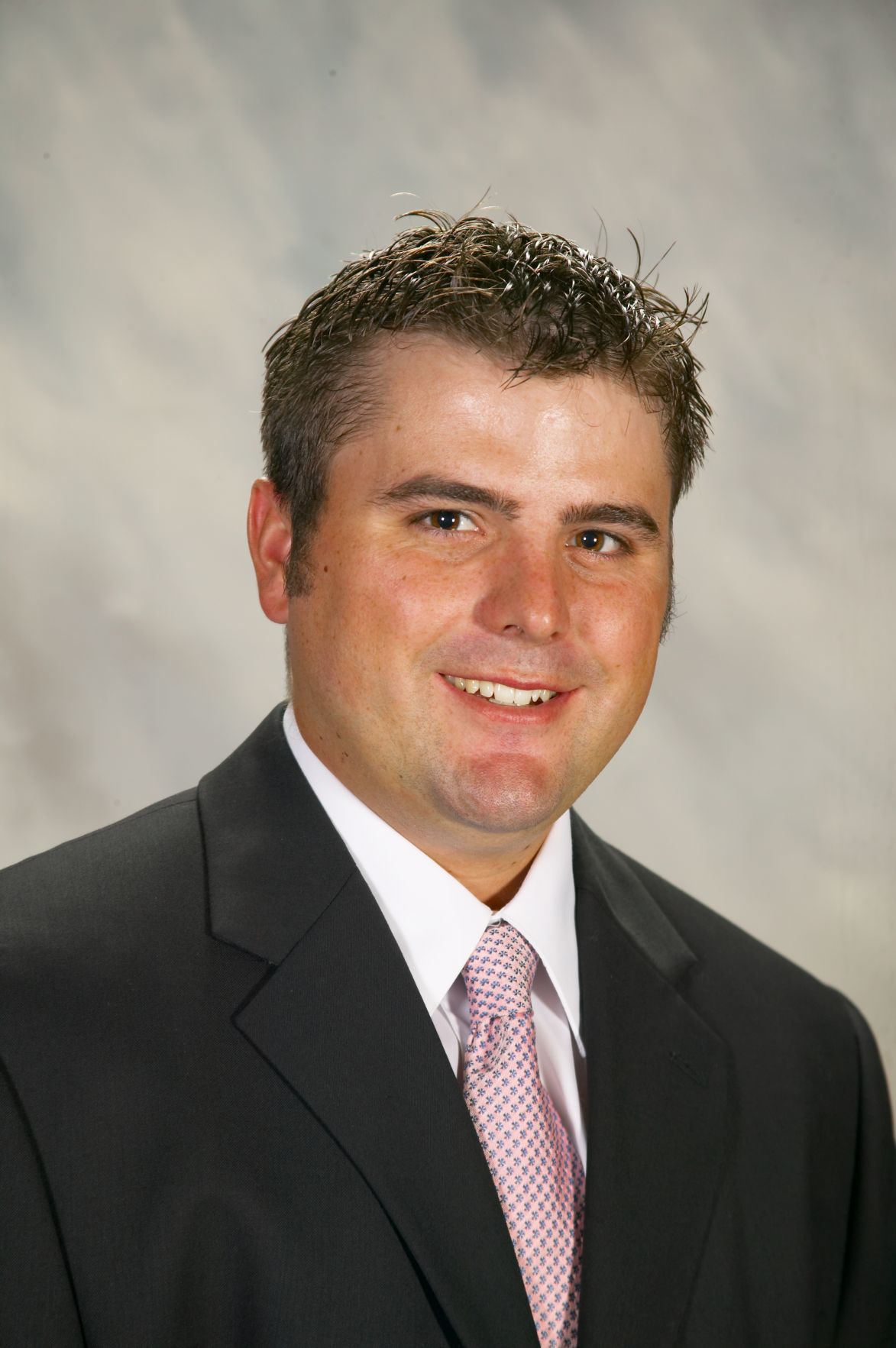 As a result of two custodians retiring recently, the school district is trying to reorganize the custodial department. Superintendent Beckie Simenson said the proposed custodial changes, including adding a custodial supervisor, wouldn’t have a significant financial impact to previous job operations.

“We are kind of tweaking some positions and trying to add a supervisory position,” Business Manager Jesse Johnson said. “Financially, we’re going to be roughly in the same position we were before by changing the organization of our department.”

The School District receives money for long-term facility maintenance from the state. The funding source of about $380 per pupil unit is restricted to specific expenses, such as custodial services.

A custodial supervisor would be able to manage many of the operations that Johnson has been responsible for, such as health and safety. The position would conduct building walk-throughs, provide some support for the existing custodians and report back to Johnson, Simenson said.

“What I would like to recommend is a custodial supervisor rather than a head building custodian,” Simenson told the board. “There’s a number of reasons for that. The custodian supervisor will not be on a custodial contract, they would be an exempt employee. Also we would be able code at least 60 percent of this person’s salary to LTFM.”

If the School District adds a custodial supervisor, they could see some cost savings in the general fund in the future, Johnson said.

The School Board will consider proposed changes to the custodial operations at its Jan. 8, meeting.