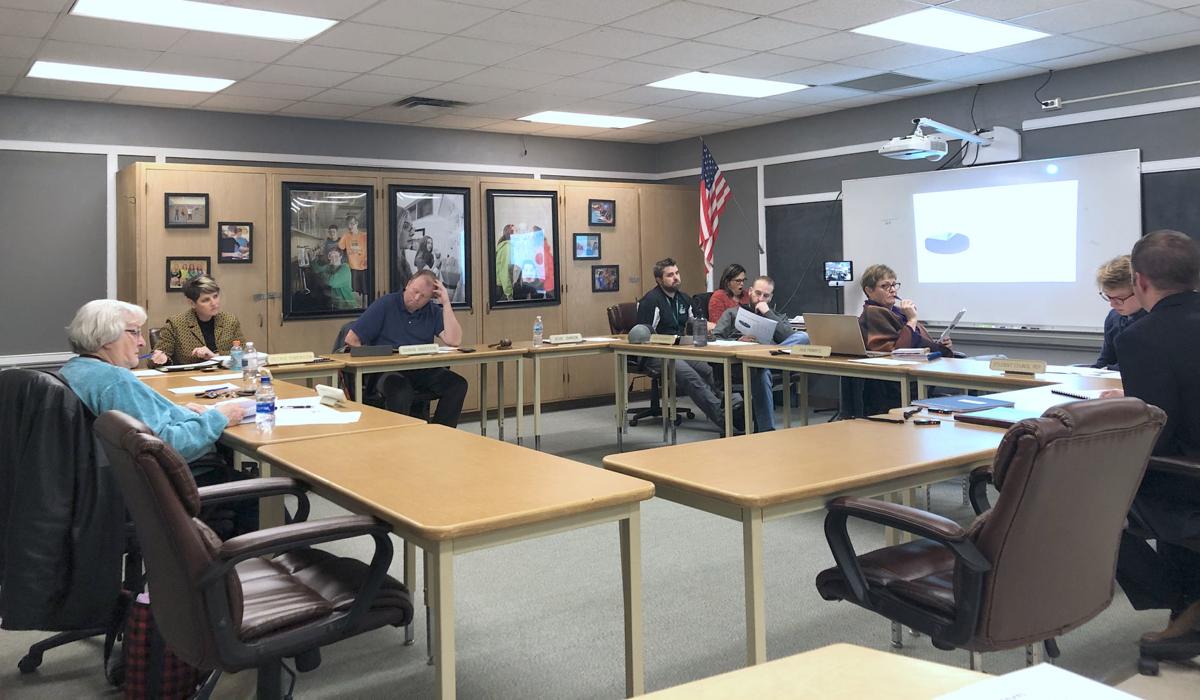 Litchfield School Board and administrators discuss the district’s audit report for 2018-2019 school year and 2019-2020 projections. 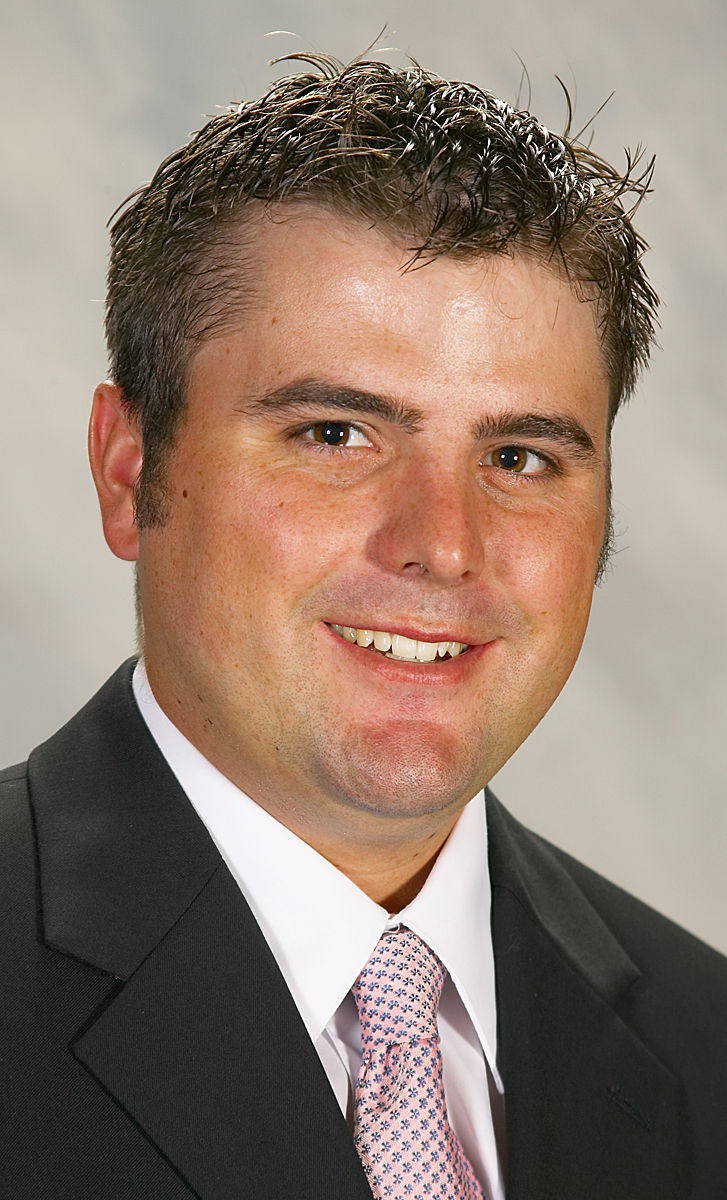 Litchfield School District’s expenditures over the past four years have increased at a higher rate than its revenues.

The 2018-2019 general fund operations show $547,919 in cash outflow — a net decrease in general fund balance — according to the district's audit, which was discussed during the School Board's meeting Nov. 25.

“We had anticipated this back in 2016,” Business Manager Jesse Johnson said in an email, “when we tried and failed to pass an operating referendum of $600 per pupil. Thankfully, this year, the voters approved additional operating funds for the district of $625 per pupil.”

“Strong internal controls over financial reporting within the district,” McGraw said, “as well as an active board and administration provide a foundation for sound financial practices, which is what we have seen at Litchfield… Taking that into account, the district has been able to maintain the level of service to its students through the spend down of fund balance.”

The unassigned (not classified as nonexpendable, restricted, committed or assigned) fund balance ended at $1,074,495, a decrease of $981,501 compared to previous year, according to Johnson’s Nov. 25 memo about the audit.

This year’s budgeted revenues were $17,829,416 compared to actual revenues of $17,875,107, not including Teachers Retirement Association pension plan. Factors that contributed to the decrease in budget revenues include:

Budgeted expenditures were $18,321,333 compared to actual expenditures of $18,423,026 excluding TRA pass through. Factors contributing to the decrease in expenditures include:

The additional funding of around $1 million, “will alleviate most of the pressure put on the general fund balance in the short-term,” Johnson said. Budget expenditures for 2019-2020 are expected to exceed revenues by $759,000.

“So we still have some work to do to stabilize the general fund balance over the long-term,” Johnson added.