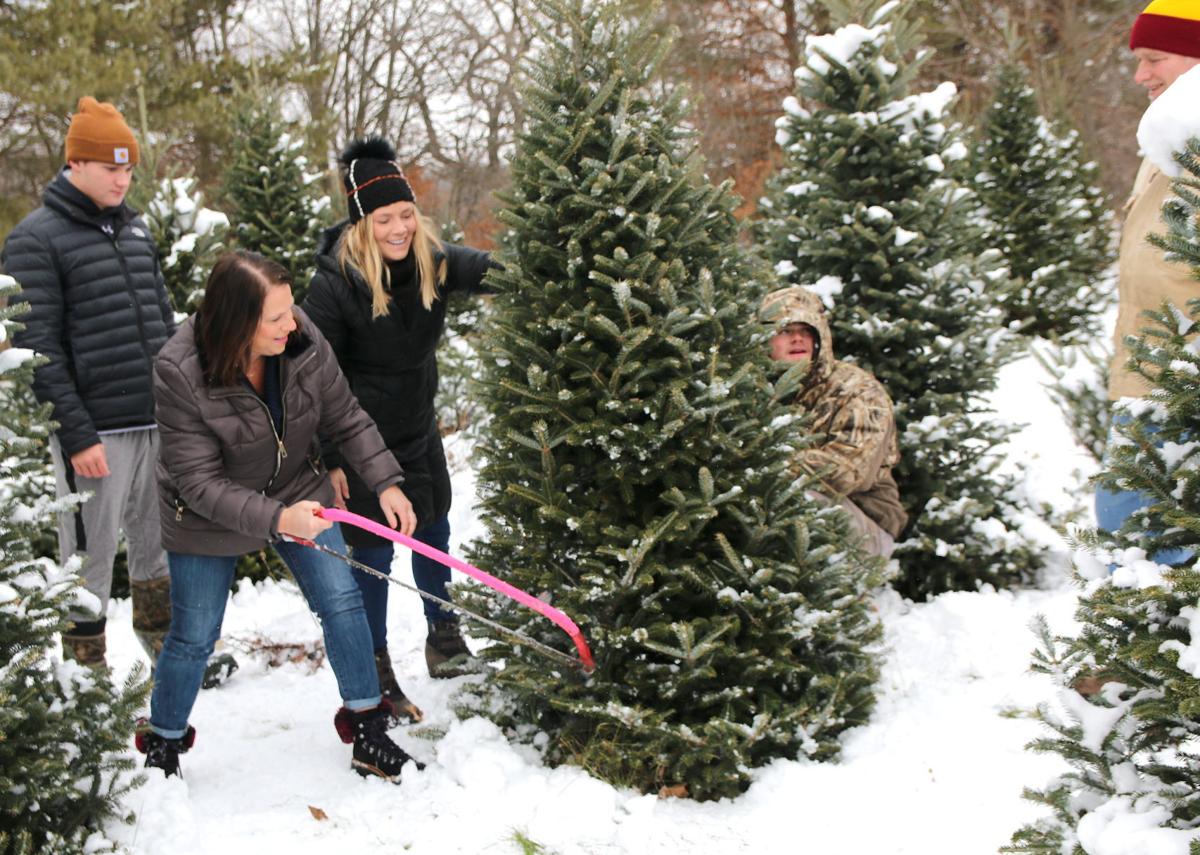 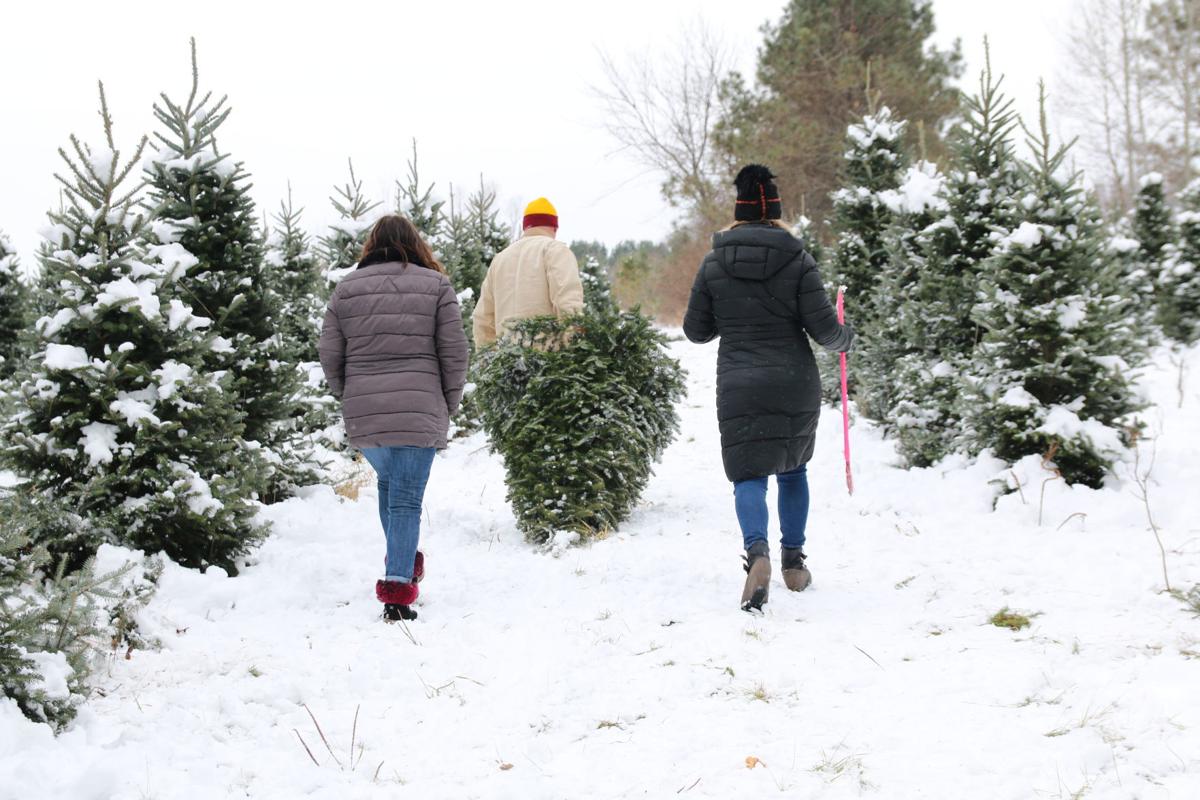 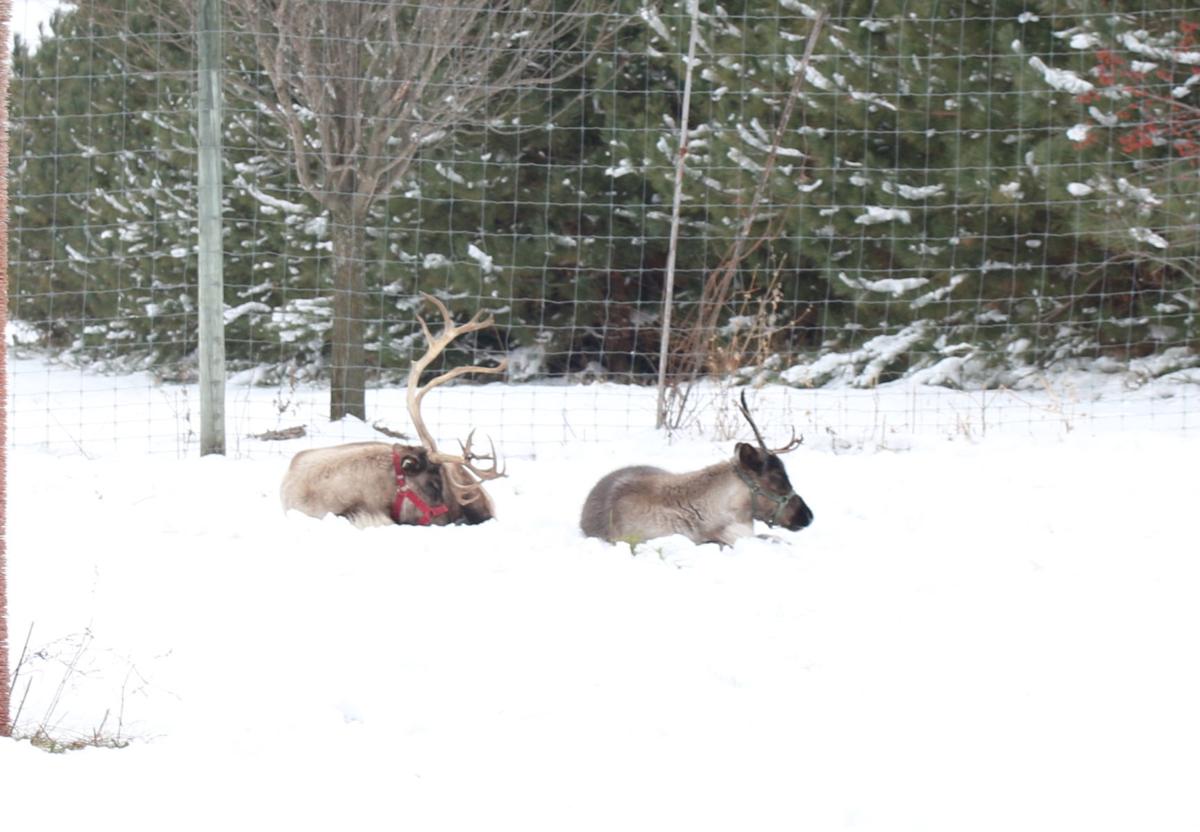 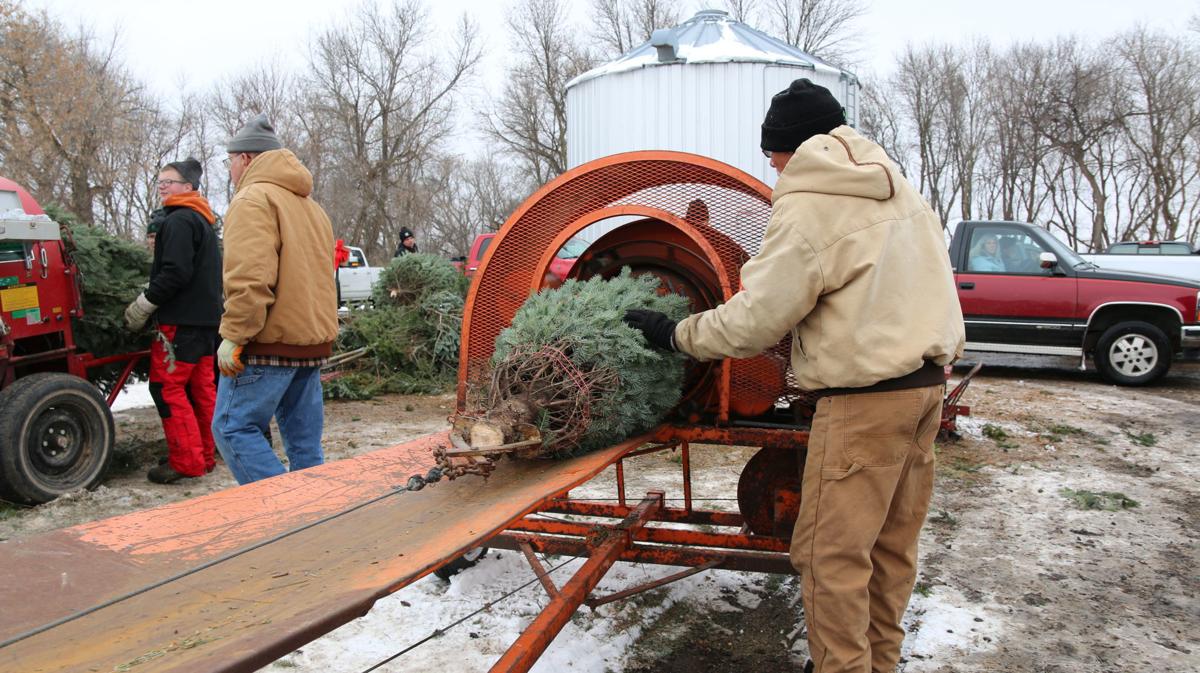 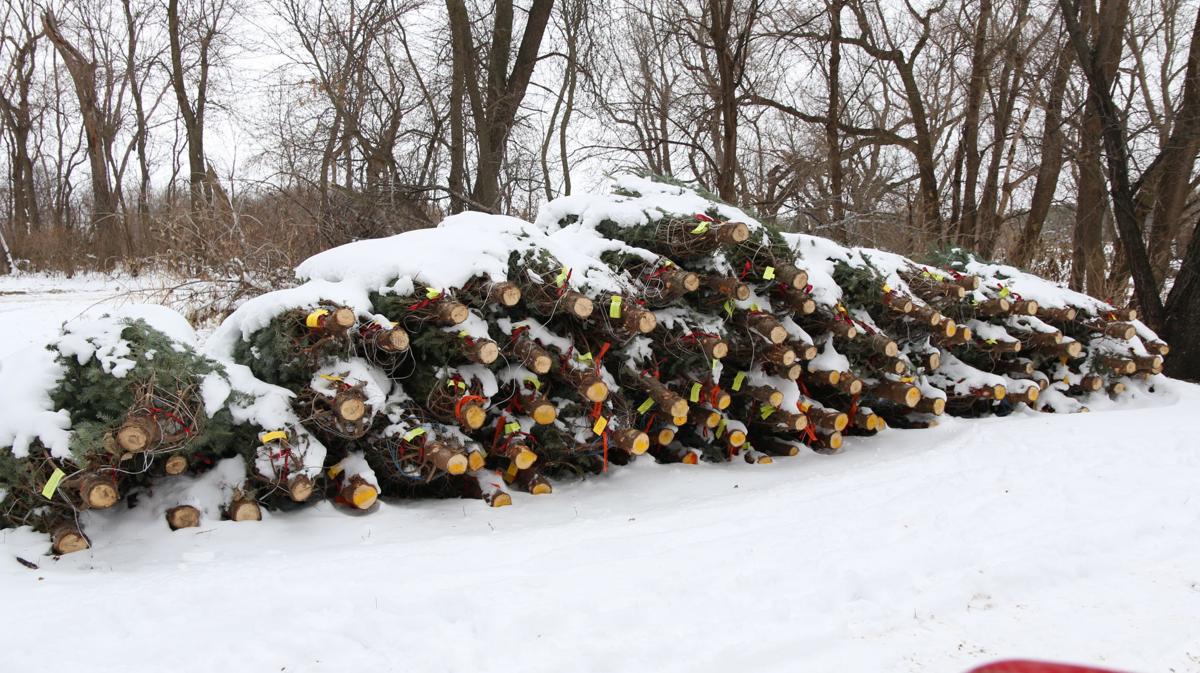 Going to Turck’s Trees every year to find the perfect Christmas tree is customary for the Wraspir family of Silver Lake. Dale and Betty, along with their children, Claire, Ethan and Andrew, have continued the tradition for more than 20 years.

The Wraspirs, along with others, selected from more than 50,000 Christmas trees in eight varieties at the Christmas tree farm near Forest City.

“I’m sure there are several areas you can go to,” Betty said, alluding to other Christmas tree locations. “I know, before we had kids, we went to Big Lake, I think it was, or Becker someplace. But they have the reindeer out here, so the kids enjoyed that when they were little — and Santa Claus, cookies and cider."

Claire said she and her brothers usually argue over the perfect tree.

“Normally there’s a fight,” she said. “And normally somebody’s crying.”

They quarreled, especially when they were much younger, Betty added, “Well, how come she got to pick it out? She picked it out last year. And they’re crying and fighting."

“We had to deal with some mud and some snow and got past that,” he said. “So it worked out pretty fair after all.”

Some people experienced problems driving in some rough patches of the tree farm, and needed help being pulled out, he said.

“It was maybe two or three people who drove in really goofy spots and got stuck,” he said, “but not bad. Most of them didn’t.”

As far as the business side goes, it was a good weekend, Turck said.

“We’re just thinking of next weekend,” he added. “The weather is probably going to be better, and the sun’s going to be shining, so it will probably be busy again.”

Christmas tree hunting at the Turck’s Trees will be going on until Dec. 15, after which there will be self-serve trees set up on a hayrack for people to pick up, Turck said. “Usually there aren’t that many customers after that weekend who come.”

The turnout at Turck’s Trees is pretty consistent each year with few exceptions, Turck said.

“Pretty much the same number,” he said. “It varies a little bit. Some years are up, some are down. It might be a little different this year because of Thanksgiving (being) later. So it might be a little less with the snow, but pretty close to the same.”

After finding their perfect tree and chipping it off its stump, the Wraspirs had it  shaken and tied before securing it to the roof of their vehicle for the drive home.

They hoped to put up the tree, let the branches settle and begin decorating soon, Betty said.