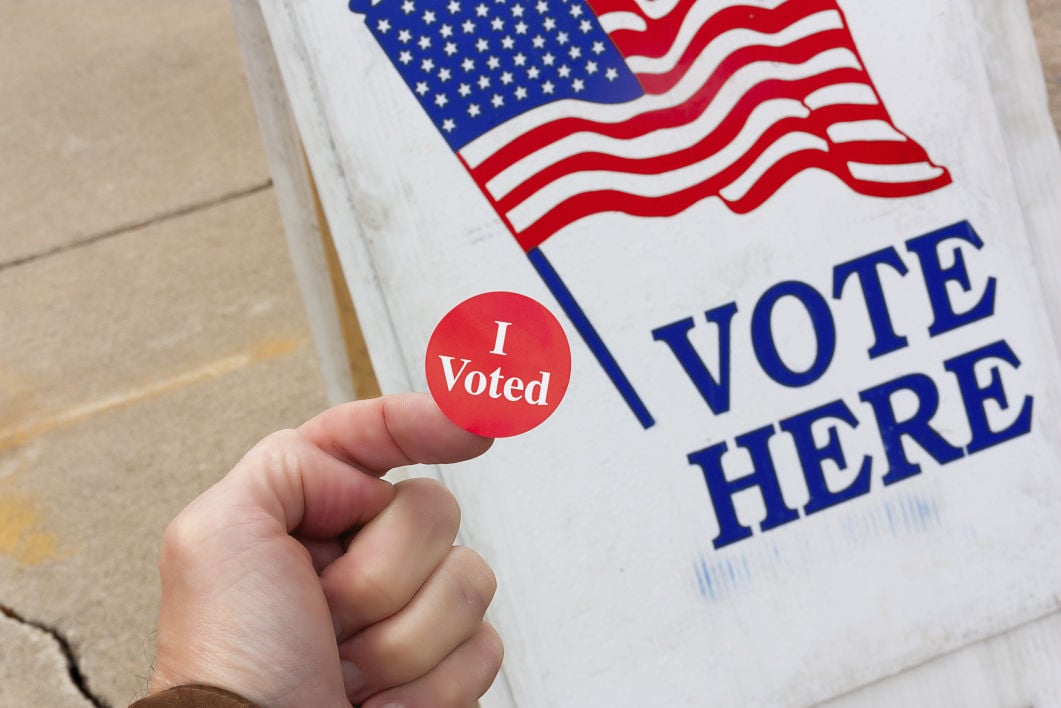 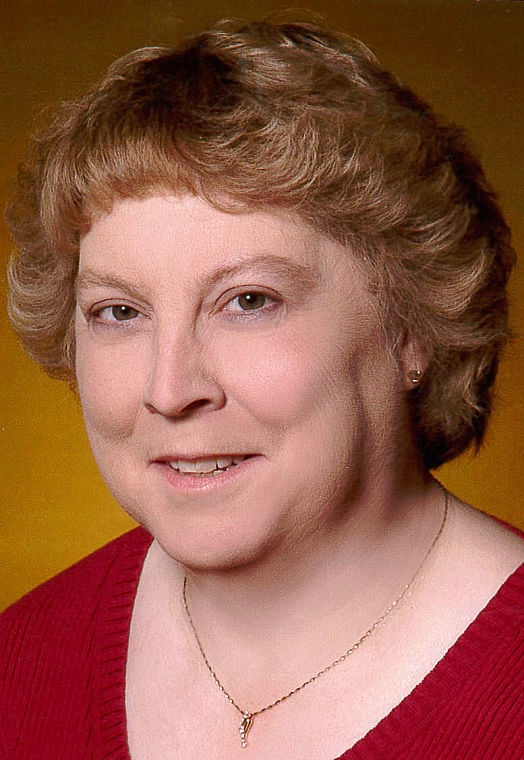 Vote-by-mail has grown in popularity in Meeker County.

Three Meeker County townships opted for mail balloting in 2016. That increased to seven townships — including first-timers Darwin, Ellsworth and Forest City townships — and three cities who will vote by mail this year.

“One of the pros would be (voters) don’t have to be dedicated to go on election day, their ballots are mailed to them,” County Auditor Barbara Loch, said in explaining the increasing popularity of voting by mail. “Many people take convenience already by early (voting) or absentee. Some poll sites were difficult to meet all the handicap requirements and others, and so this way, they didn’t have to have the poll site buildings updated.”

Mail balloting is cost-effective and efficient, especially for areas with a limited number of voters, Loch said. However, there are some challenges. Some people might not receive a ballot, while others are uninformed about the process, Loch said.

Harvey Township Supervisor Chad Kipf said he hasn’t heard any complaints about the mail balloting process since the township made the switch.

Mail balloting is more convenient, Kipf said. “And from our standpoint, my understanding is (it is) saving the township a considerable amount of money ....”

“But I have yet to hear a complaint from anyone as far as having the mail-in ballot,” he said.

It has gone so well, Kipf said, he thinks Litchfield School District should implement a mail balloting process to make it simpler for voters who either live far away or who can’t come to a polling site.

“I wish the school referendums would be mail-in ballots,” he added. “I don't understand why they weren't. I think they would get better (turnout). I think it's a lot easier for people to vote and put it in the mailbox.”

The mail balloting process could raise some eyebrows for some people, Loch said.

“There’s even a few people that say, ‘If you don’t see the (voters) in person, how do you know that they’re the ones that truly filled out the ballot?’” she said. “So could there be (voting) fraud? I would hope not, because they do have to do signatures and do their process.”

Registered voters in mail ballot precincts should have received ballots by Monday, Feb. 3, for the presidential primaries and should follow mailing instructions and deadlines, Loch said. The same process will apply for the state primary Aug. 11.

Voters should closely follow instructions of the mail process, as incomplete ballots will be returned, Loch said.

“Voters can be confident their votes count if they follow the instructions,” she added, “return their ballots timely, drop them off in person if they like, and follow the Secretary of State's website that shows the tracking progress on their ballots from mailing to receipt back in our office.”