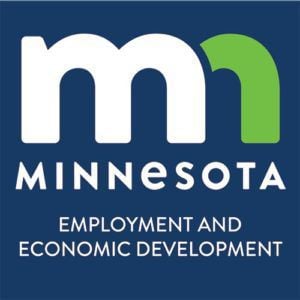 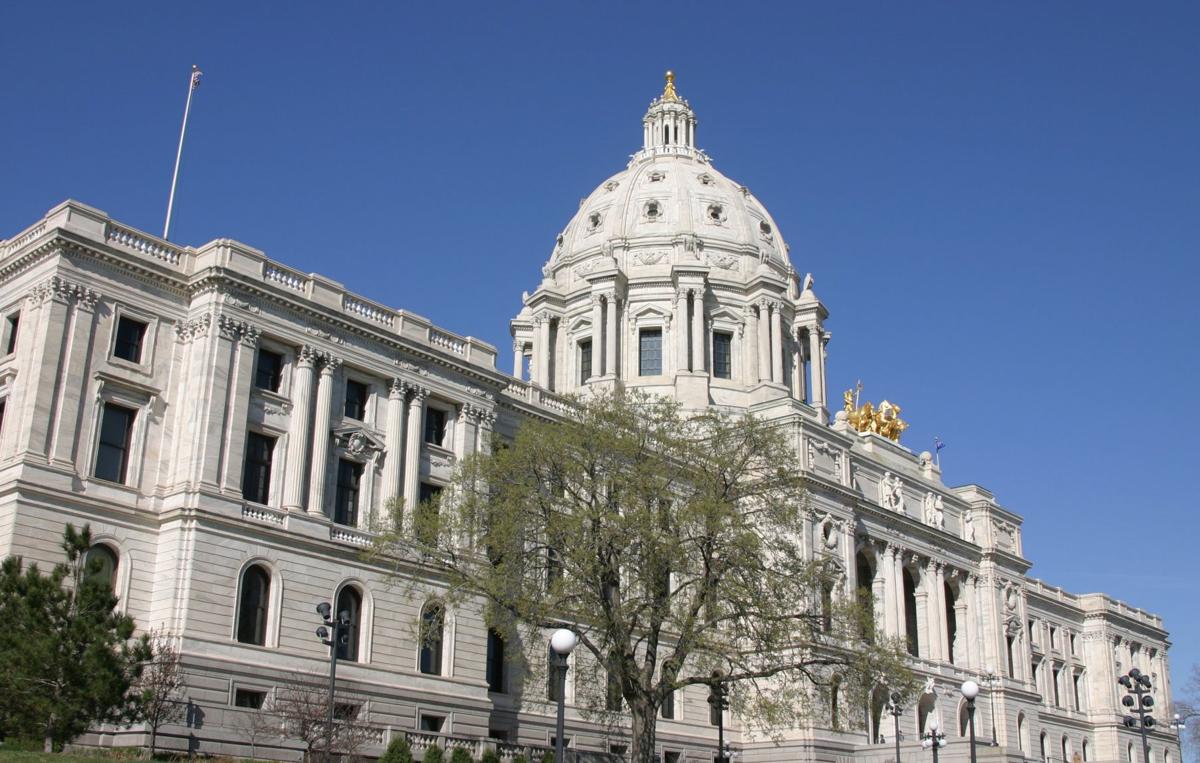 Minnesota’s Department of Employment and Economic Development is revamping oversight of millions of dollars in grants in an effort to reduce strain on those getting money.

The changes are part of a larger overhaul by DEED to update how it distributes cash for job-training and education programs — and how the agency measures the success of that third-party work. DEED has clashed with nonprofits in recent years that accused the agency of using burdensome, unnecessary monitoring and shifting expectations around program outcomes. Organizations that work to cut Minnesota’s racial disparities have been particularly vocal about their frustrations.

“What we heard consistently was the process was too complex,” said Hamse Warfa, the deputy commissioner for workforce development at DEED.

Warfa has helped lead the effort to rethink DEED’s grant-making and held meetings across the state to get feedback and help patch up relationships. DEED’s first changes were aimed at making the grant applications more transparent and widely accessible.

The current round of changes is focused on easing bureaucracy, paperwork and monitoring the agency has decided is redundant or unhelpful. One common complaint from nonprofits has been that DEED is mixing in federal grant regulations for state money. “That’s driving people crazy,” Warfa said.

In response, DEED is shifting several policies away from the federal guidelines. For example, a grantee will now be able to submit monthly requests for reimbursement payments without “supporting documentation” that used to be required, according to DEED documents.

The state has also been asking grant applicants for a “fiscal capacity guide,” Warfa said, even though it conducted time-consuming risk assessments later on that yielded similar information.

DEED will only do the risk assessment now for most grants, and will get rid of the assessment altogether if the grant is smaller than $25,000 or made to another government, such as a city program.

Warfa said the new policies are technical in nature, but were made with an eye toward “regulatory humility,” a phrase Gov. Tim Walz has used to urge sensible regulations. “We just owe it to the people we serve in our programs and taxpayers to show we’re running this with accountability and transparency, efficiency and, most important, impact,” Warfa said. “We would rather have most of our grantees focusing on what matters most — which is impact and using the funds as stipulated in the grant agreements.”

Warfa said the work is informed by his roughly 16 years of experience in the world of grants, including applying for them at small nonprofits and distributing them for Margaret A. Cargill Philanthropies. “I understand the 360-degree view,” he said.

For its last round of changes, DEED will take on a more difficult task: deciding how best to track and evaluate if nonprofits are effective. Consensus on what metrics are most useful have eluded DEED, state lawmakers, and nonprofits themselves — and have become a point of contention in the state equity program that began in 2016.

Mark Dayton, who was governor at the time, approved a package of spending that year for job-training and education programs to help reduce Minnesota’s stark economic disparities. One of those disparities is around employment. The unemployment rate for black Minnesotans is nearly double that of white residents, despite improvements over the last decade and a tight labor market; there are more than 140,000 open jobs in the state.

The Legislature approved $35 million in for the equity initiative in 2016 and another $24.3 million in 2017, which was awarded to dozens of nonprofits and government programs. A similar round of grants was approved in 2019.

The most high-profile clash over the equity spending came when DEED froze payments to EMERGE Community Development and a group of partners in 2017, saying the organization had not met its goals and had issues in reporting progress and financial management. In response, EMERGE sued the state, saying it had met its workforce goals and was a victim of government overreach, punitive oversight and inconsistent expectations. The two sides settled in January of 2019 with neither admitting fault.

State Sen. Bobby Joe Champion, a Minneapolis DFLer who has been a staunch supporter of the equity grants, said that DEED’s efforts are a welcome development. Champion has criticized the agency in the past, and said he was still dissecting the state’s changes. But he said “appropriate” monitoring could help DEED and nonprofits see each other as “partners and not adversaries.”