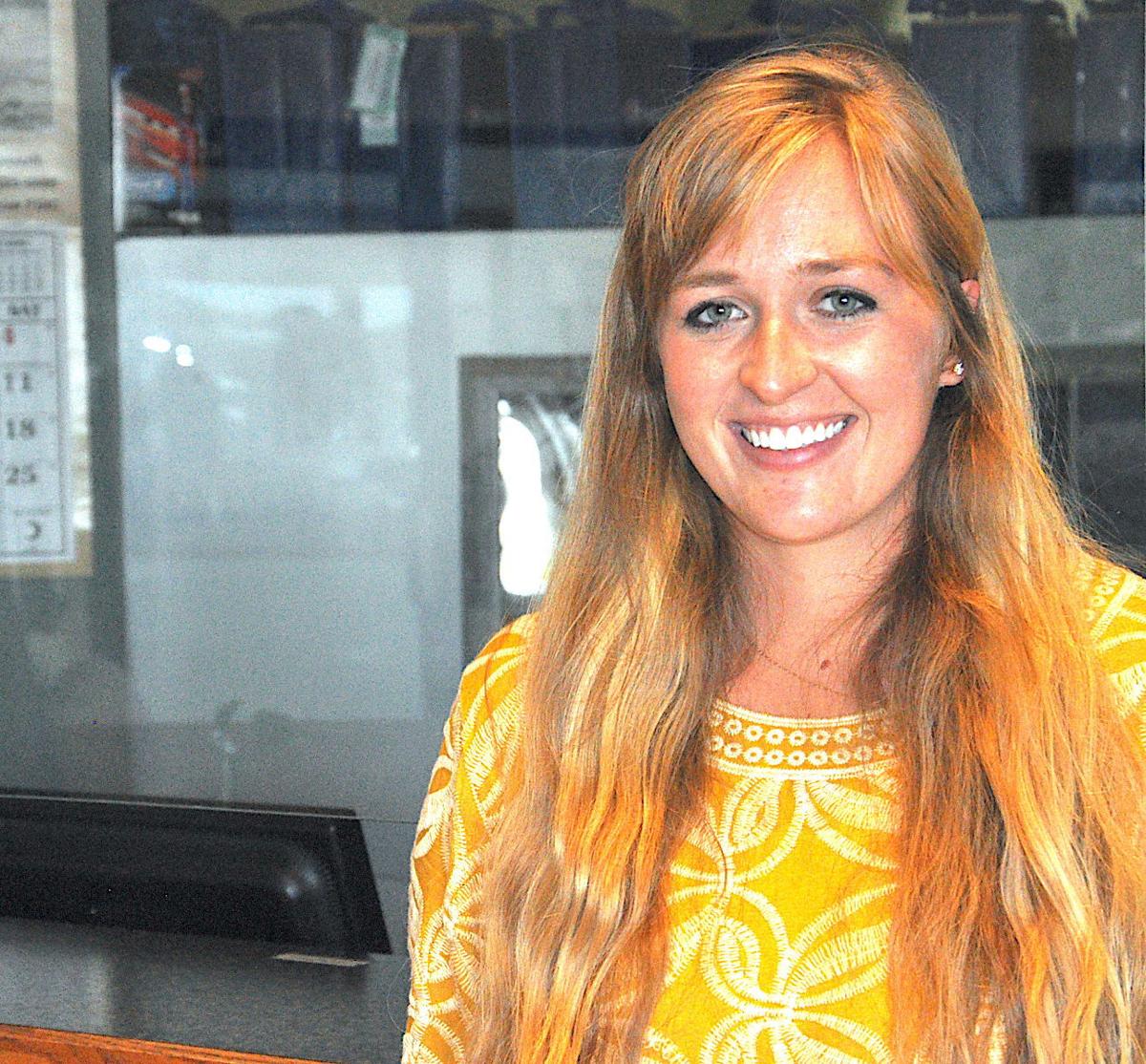 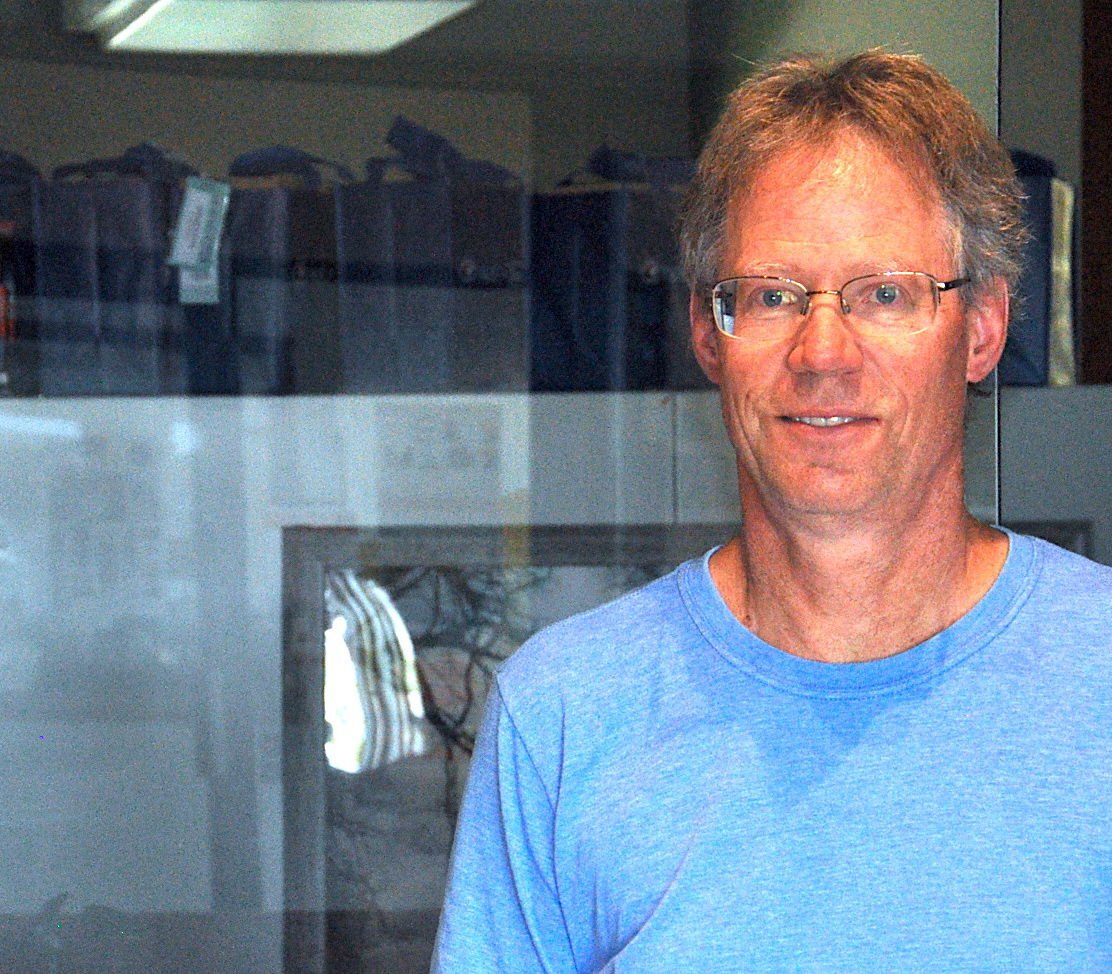 Call it a kind of changing of the guard in Litchfield dentistry.

As Abigail Johnson joins Litchfield Family Dental as an associate, longtime dentist Mike Solbrack has begun stepping into retirement after 34 years at the practice.

Johnson started her first full week of seeing patients at the end of July, part of a transition that sees former partners Solbrack and Jim Haugo leaving and being replaced by Ryan Swenson and Johnson.

“Mike has had a great career and is really connected with the patients and the patients love him,” Johnson said. “So I’ve got some big shoes to fill, but I’m excited.”

Haugo retired three years ago, the first move in a transition plan that he and Solbrack discussed. The first step worked well, as they found Swenson to join the practice as an associate, working into the partnership over a 12-month period.

And as Solbrack moved closer to his desired retirement, those two began the search to fill Solbrack’s role.

Johnson was that person. Though she grew up in Iowa and attended college there — first at Luther College in Decorah, then dental school at University of Iowa in Iowa City — Johnson had a long connection to the area.

Her grandparents lived near Spicer and she even spent one summer working at Green Lake Bible Camp. She remembers driving through Litchfield on her way to visit family, and she was impressed with its small-town charm.

“I knew I wanted to come to Minnesota, even though I’m from Iowa,” Johnson said of her post-college plans. “My husband’s (Nathan) from Minnesota, and my mom grew up in Willmar, so there were a lot of connections here.

“I always thought Litchfield was such a nice town,” she said. “When I saw that they (Litchfield Family Dental) were looking for someone, I thought that was perfect. It all worked out really well.”

As with Swenson, Johnson will start as an associate and if all goes well, work into partnership over a 12- to 18-month period. She will begin seeing Solbrack’s client base.

“And that actually works quite well with my situation, too, as far as my ability to retire,” said Solbrack, who will work in the office one day a week, probably through the end of the year, before stepping fully into retirement.

While some people reach a point of being burned out and can’t wait to retire, Solbrack said, he’s “not that way.” He still enjoys the work and he has his health, the perfect time to do other things, he said.

“You know, I don’t have any big plans rolling around,” Solbrack said of retirement. “We’re still gonna be here (in Litchfield). We had some travel plans, which aren’t going to happen at this point in time (because of the COVID-19 pandemic).

“Mostly just trying to take it easy, and after having been doing it for 34 years, just trying to recover from that,” he added. “I have a few ideas on some things, but I’m not going to jump in there right now. We’ll see what the next phase holds.”

Johnson said she thought from an early age that she wanted to do pursue a career in the health care, and finally decided on dentistry while at Luther College. While there, Johnson shadowed a dentist, which convinced her “that would be a really good fit for me.”

She admits that her experience with her own teeth also played a role in that decision.

“When I was young, I had kind of crazy teeth that stuck out everywhere,” Johnson said. “So I had braces twice, and that was pretty critical for my self confidence. So I know that teeth can make a big difference about how you feel about yourself.”

Johnson earned awards for outstanding achievements in dental school, according to a news release from Litchfield Family Dentistry, specifically related to implant dentistry. She looks forward to putting those skills to work in her first full-time professional experience since graduating from college.

Johnson said she likes the idea of starting her career in a small town.

“I really wanted to come here, because I think the people are great, and everyone’s got a great attitude and they’re really welcoming, both the staff and the patients,” Johnson said. “I don’t know if I would find that in a larger city, so I thought it would be a really good fit for me. I can’t wait to meet everybody.”

Johnson grew up in Iowa, attending Luther College in Decorah, Iowa, to earn her bachelor's degree. She then attended dental school at University of Iowa in Iowa City.

Johnson and her husband, Nathan, a Minnesota native, have purchased a home in rural Litchfield. He has taken a job at Meeker Cooperative. The Johnsons have two cats, Tator Tot and Meatball.

A little humor: Asked how many bad Iowa jokes she's heard since coming to Litchfield, Johnson smiled and said she usually tries to head those off with a disclaimer that she is "Iowan by birth, but Minnesotan by choice."

Johnson was familiar with the Litchfield area even before she learned about the opening at Litchfield Family Dental. Her grandparents lived in the Spicer area, and her mother attended high school in Willmar. She also worked one summer at Green Lake Bible Camp.

And, from the "it's a small world" department, Johnson learned that Tammy Danner, one of the hygienists in the office played high school tennis against Johnson's mother. "So Tammy's been telling everyone she couldn't beat my mom in high school," Johnson said. "It's just a fun connection.