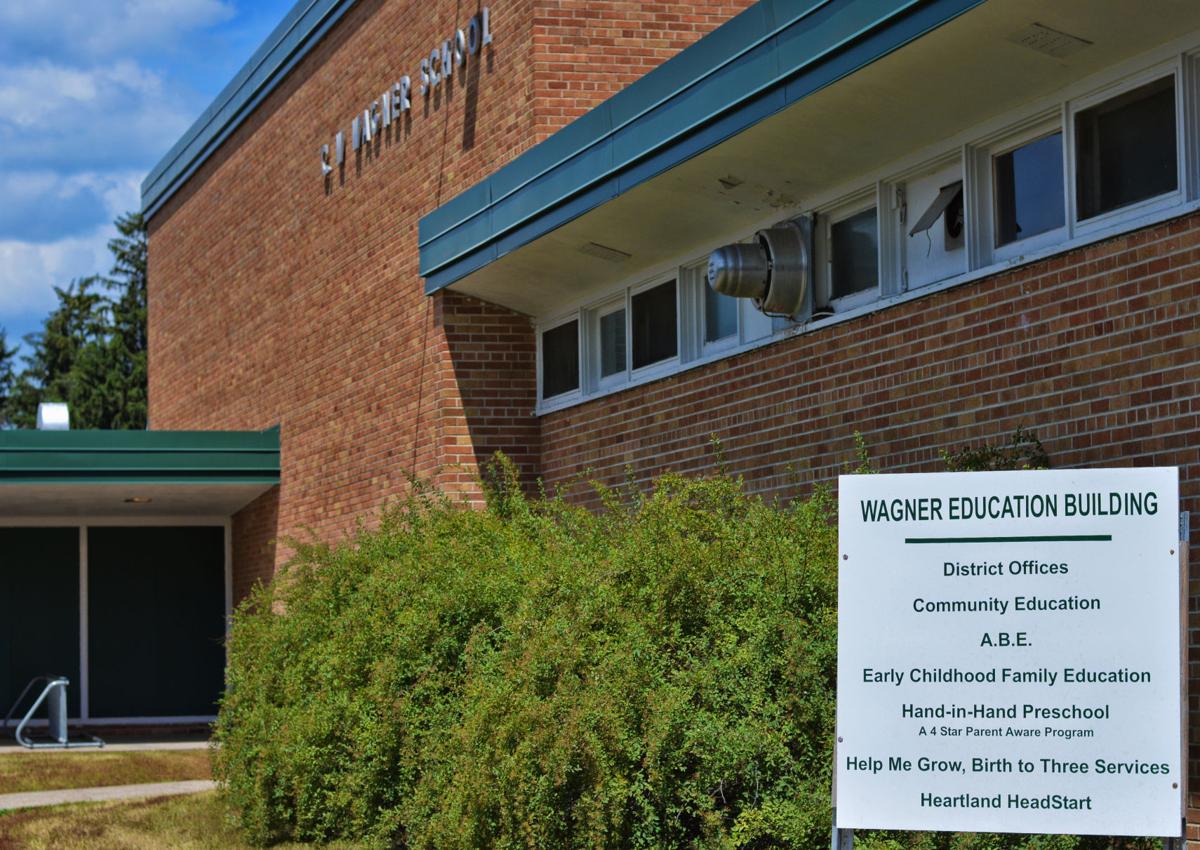 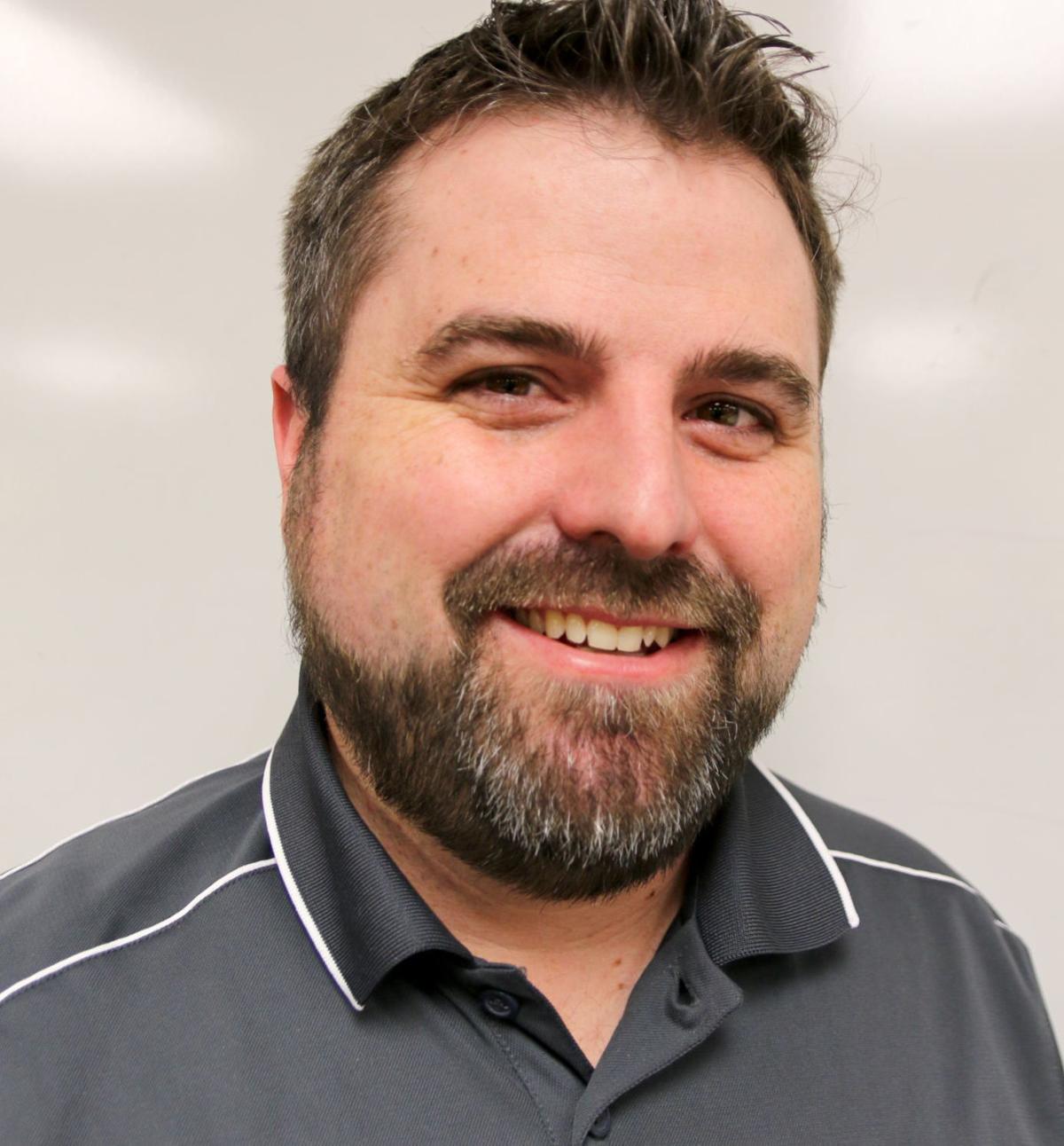 Justin McGraw of Conway, Deuth & Schmiesing presented the report to the School Board, saying the firm found no compliance issues or material weaknesses in internal controls.

The only deficiency was in the area of segregation of duties, where “people wearing a couple hats” lessen the checks that are best for financial controls.

McGraw reminded board members, however, that being aware of this, they “can be a check and balance in the financial process.”

Most of the audit was routine, showing a decline in cash balances due to construction projects at the district’s schools during the past year. The construction was part of a $33.8 million bonding levy that district residents approved in a November 2019 referendum.

“We expect to see those (cash balances) continue to decrease as cash assets turn into physical assets,” McGraw said.

The district saw a significant decline in enrollment as measured by average daily membership, from 1,562 in 2020 to 1,470 in 2021, with much of that change blamed on the COVID-19 pandemic’s effect on in-school attendance. Enrollment for 2022 is projected at 1,555.

“It’s good to see that students are back in the building … back to where you were kind of before COVID,” McGraw said. Enrollment, of course, affects the amount of state aid the district receives. But it’s hoped additional aid will come in that will replace that lost to falling enrollment, he said.

One of the funds that saw the most significant growth was food service, which grew to $319,390 in 2021, after being $178,105 in 2020. The district’s summer lunch program increased the number of meals served aid received. The projection for 2022 “based on normal participation” is a food service fund balance of $308,284.

Earlier in the board meeting, Business Manager Jesse Johnson briefly discussed the summer meals program, under which all meals were served at no charge because of federal aid received to fund the program. Johnson stressed that it is important for the district to get participants in the program to apply for free and reduced lunches, because of the financial benefit it offers to the district.