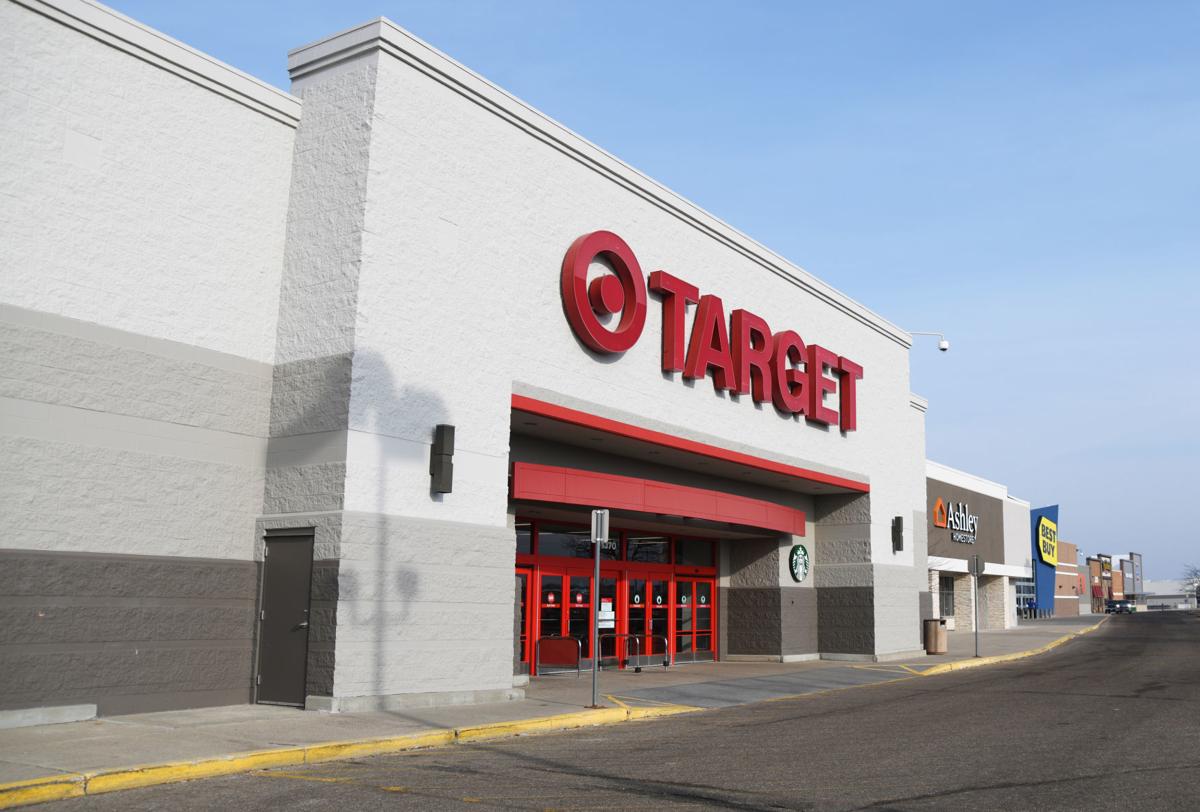 Hutchinson’s Target is being renovated this year, the first time since 2013. The corporation will update the store’s lighting and aesthetic design and expand several of its departments. 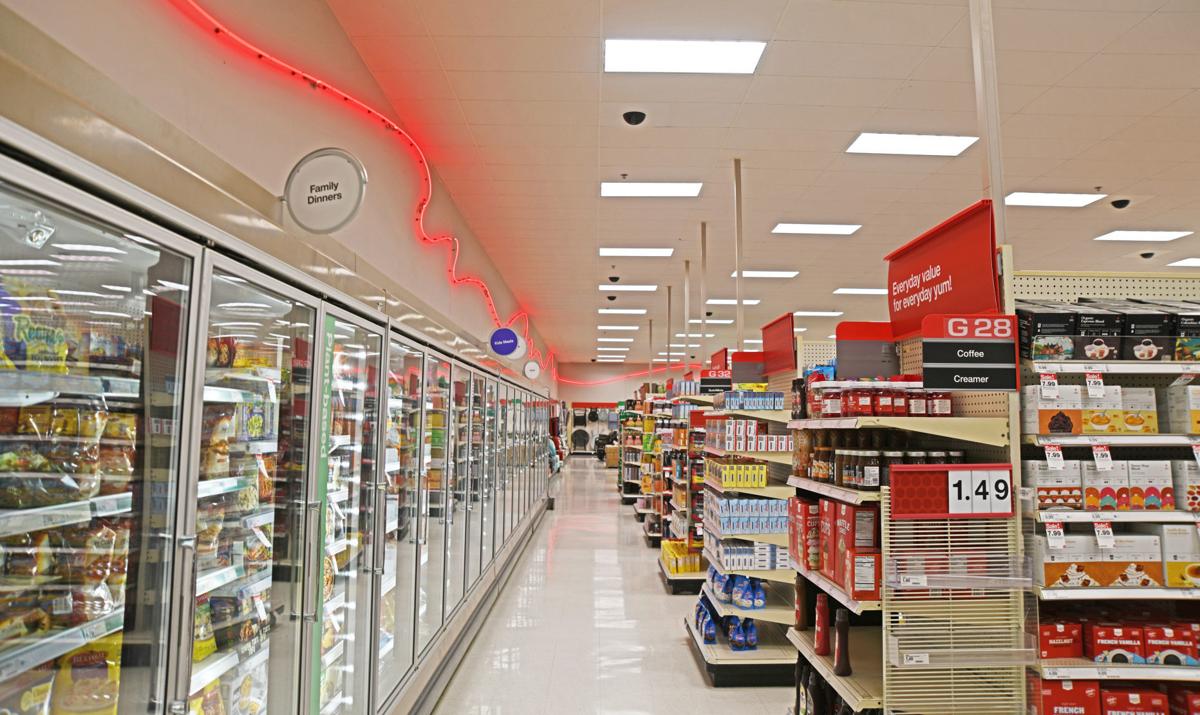 The grocery section in Target is among the several departments that will be updated this year.

Hutchinson’s Target is being renovated this year, the first time since 2013. The corporation will update the store’s lighting and aesthetic design and expand several of its departments.

The grocery section in Target is among the several departments that will be updated this year.

Forget about the Twin Cities. Target is renovating 300 stores nationwide, and Hutchinson’s franchise is next in line.

An average-size store costs about $5 million to upgrade, according to Target Corp., and the Minneapolis-based company is tailoring the upgrades to its local customers and their shopping patterns. For one, this will mean the addition of streamlined guest service counters and improved departments, said store manager Linsey Hansen. No date has been disclosed, Hansen said, but the renovations are set for 2019.

“It’s early (in the process),” she said. “They haven’t finalized plans. … The whole store will get a facelift from what it currently looks like, including updated décor, modern fixtures, mannequins and specialty lighting.”

Much of the store’s gray will be replaced with white, and wood grain colors will modernize the updated departments.

Another improvement, Hansen said, will be updated order pickup areas. Online orders will be handled at a separate counter from customer service. The two services are located at the same counter right now. The change is planned to help with efficiency.

No two store renovations will be the same, Hansen said. The Hutchinson location’s department upgrades are set to include a “specialty beauty environment” that will “inspire and invite” guests to shop, according to Target and Hansen. The department will receive new light fixtures and a new layout. Beauty departments in the Chaska and Chanhassan locations have already been updated, giving a different feel, Hansen said.

“We’ll also have a remodeled food and beverage (grocery) department with different fixtures, flooring, lighting and merchandising,” she said.

Target began remodeling its stores in 2017. The Hutchinson location’s last remodel was in 2013, when aisle space was widened for mobility.

“(The 2019 update) is supposed to make things easier and use more technology and digital experiences,” Hansen said.

Target will remain open while renovations are being made.