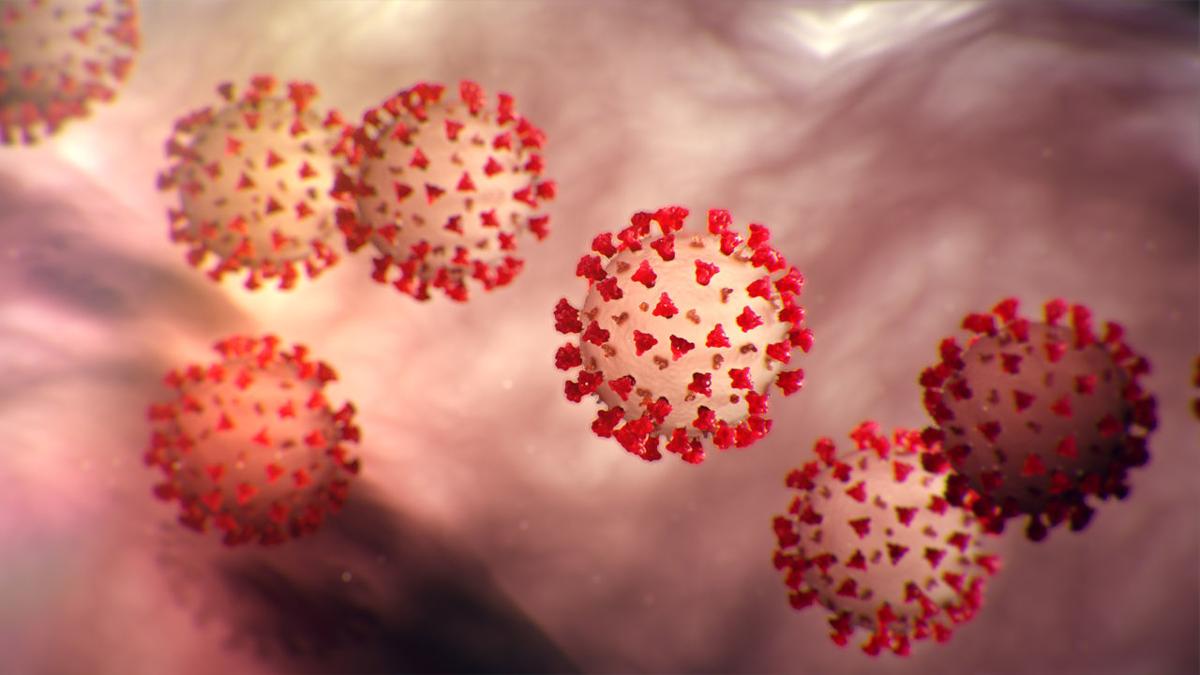 Illustrated is an image showing the ultrastructural morphology of the novel coronavirus (COVID-19), which was identified as the cause of an outbreak of respiratory illness now considered a worldwide pandemic. 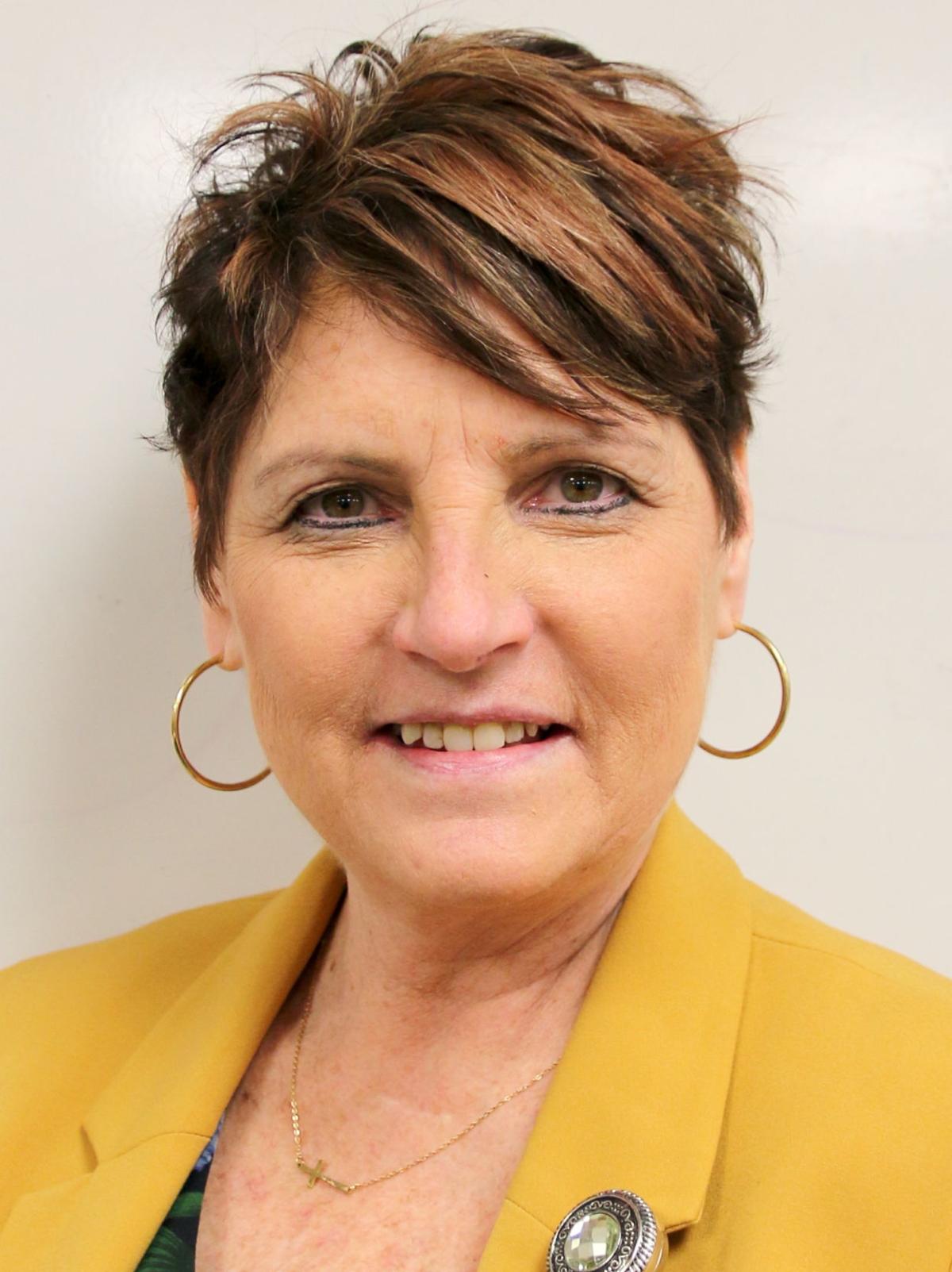 Illustrated is an image showing the ultrastructural morphology of the novel coronavirus (COVID-19), which was identified as the cause of an outbreak of respiratory illness now considered a worldwide pandemic.

Superintendent Beckie Simenson told Litchfield School Board members during their meeting April 12 that all of the district's fifth-graders would move to distance learning for a 10-day period, April 13-20. The district notified parents of the switch via an email April 13.

"We're going to try this. I know it's very frustrating," Simenson said as she announced the plan that affected only fifth-grade students, and would keep them out of school for five instructional days.

Simenson said she knew many — especially the fifth-graders and their parents — might ask why the district would "punish" even students not exposed to the COVID-19 virus. "The answer is to keep them safe," she said, from exposure the district and its COVID incident command team know was circulating in the fifth-grade classrooms at Litchfield Middle School.

Without the targeted quarantining of all fifth-graders, Simenson said, the district would have to consider a modified schedule for the entire middle school, either all students in a hybrid schedule or in distance learning, "and those would be the last possible solutions."

According to a letter from LMS Principal Chelsea Brown, four fifth-grade students had tested positive for the virus. Contact tracing led to the conclusion that 56 students — nearly half of the school's 116 fifth-graders — and two staff members would need to be quarantined due to their exposure to COVID-positive students.

Brown's letter explained that a check with Minnesota Department of Health led to the following guidance:

"Right now, with all the high-attacking variant activity in the state, we are taking a very conservative approach to contact tracing. ...(A)nytime a person might be considered a close contact, we recommend quarantining them. This applies due to length of time in the same room or other situational things that affect contact tracing. Generally speaking, we recommend quarantining the entire class when they spend the whole day together."

While numbers within the fifth grade prompted action, COVID-19 cases have been rising throughout the district and Meeker County. According to Brown's letter:

School Board member Greg Mathews asked whether there were any specific causes to the spike in cases in the schools, and Simenson indicated that spring break — which the district observed March 29 to April 2 — was a likely culprit.

"Spring break definitely did make a difference," Simenson said, as many families left Minnesota for a vacation and might have been exposed. But she also pointed to the public's virus fatigue. "People are becoming sick and tired of COVID. The COVID drag is there."

While the number of people being vaccinated against the virus has risen substantially in recent weeks, that also could have played a role in some letting down their guard, Simenson said, adding "we need to continue our due diligence."

Board Chairman Darrin Anderson said it was the goal of the administration and board "to keep our kids in school every day.