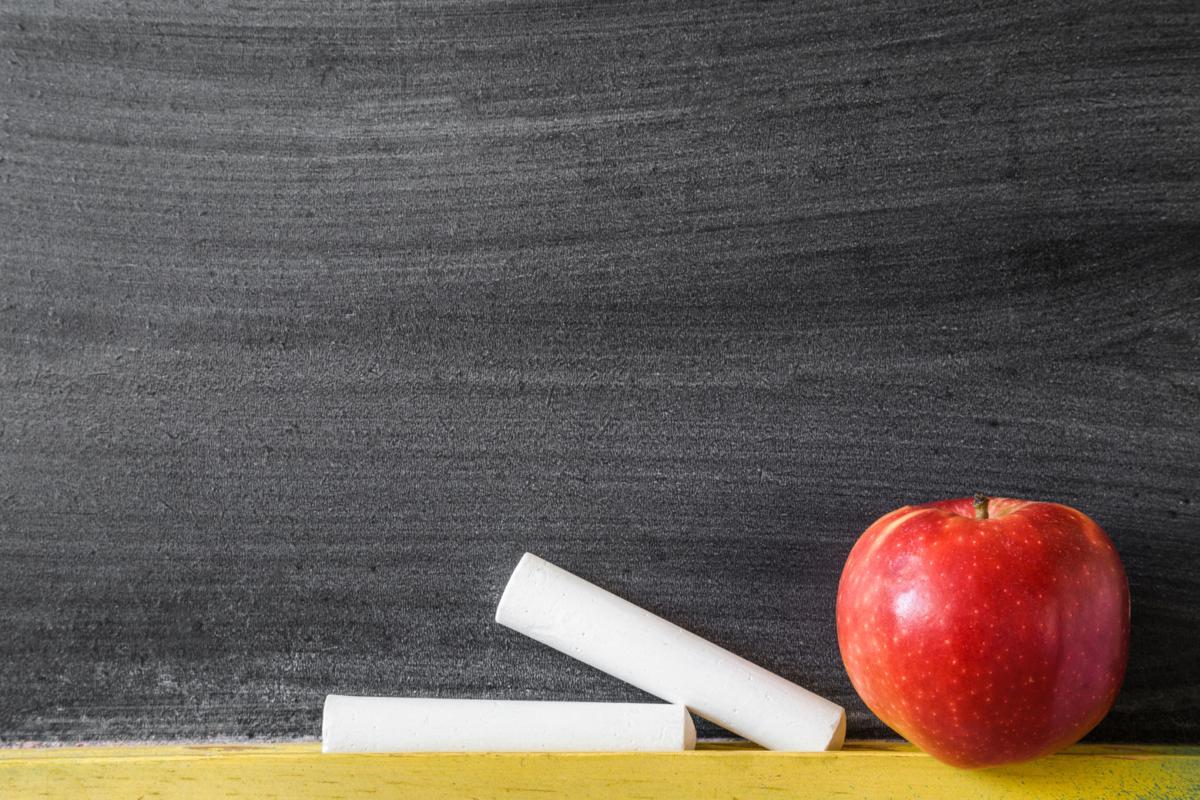 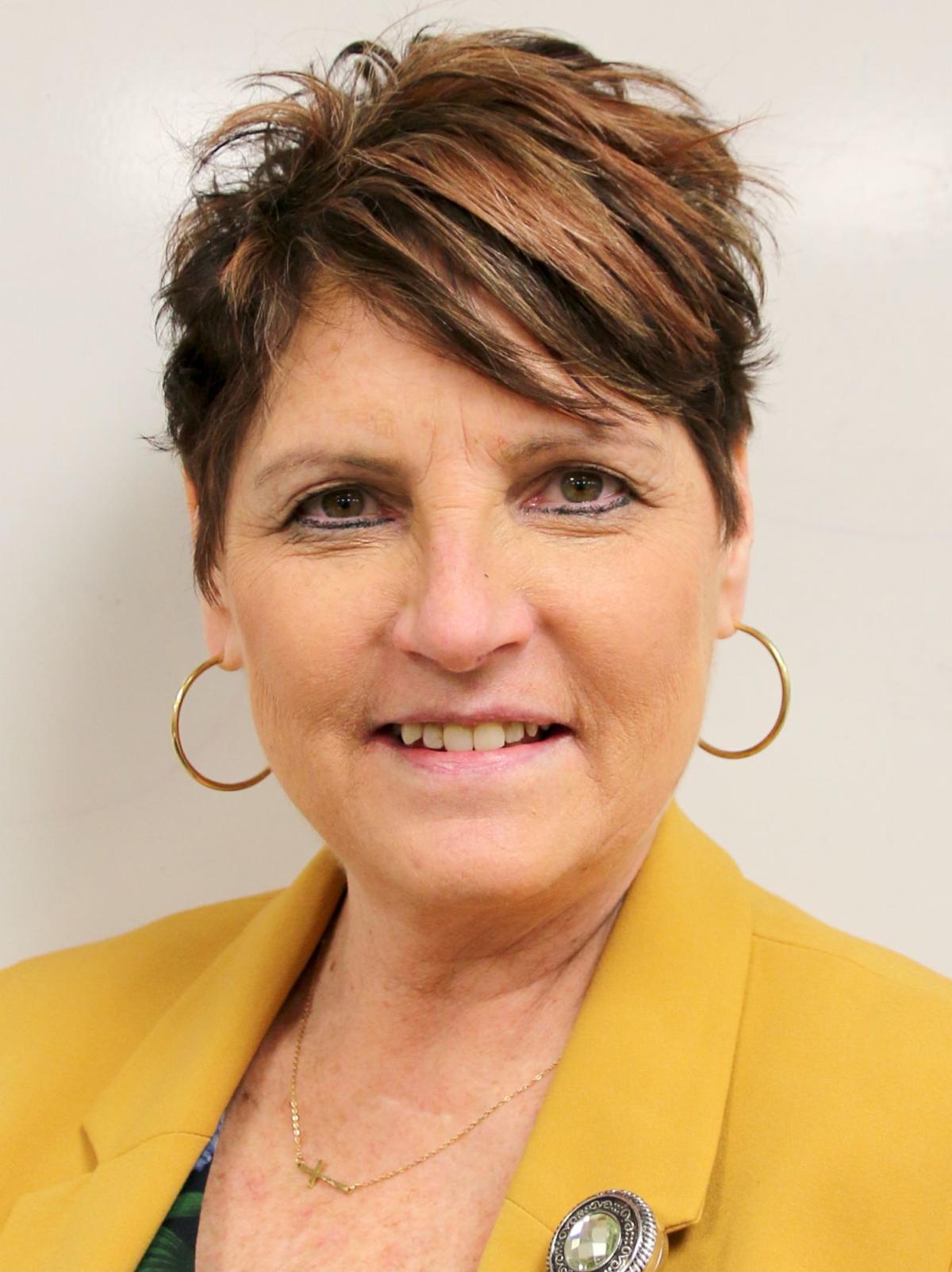 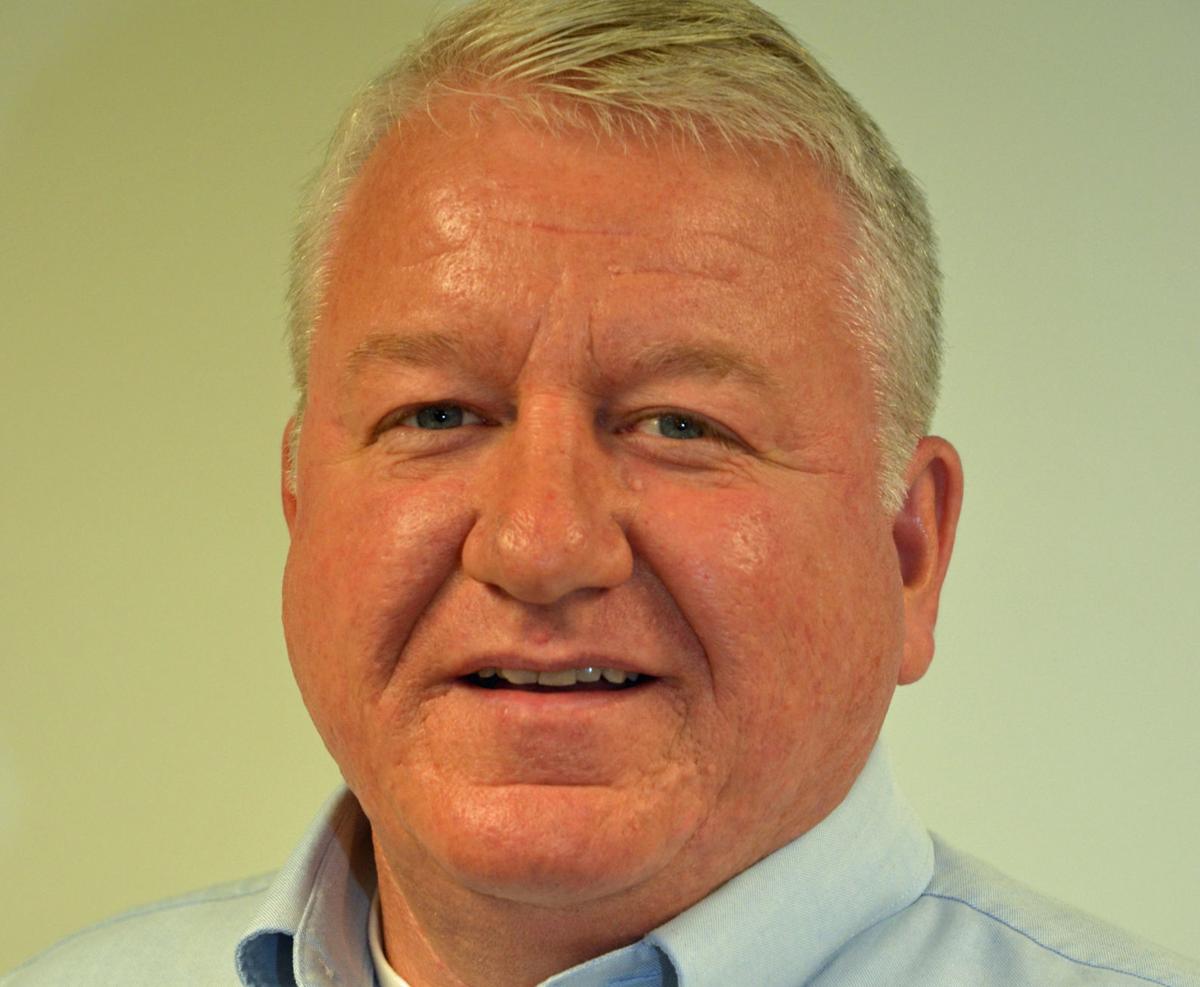 Minnesota schools are busy developing plans to deliver education in the 2020-21 school year — three, to be precise.

Litchfield Public Schools Superintendent Beckie Simenson acknowledged that each of the plans present their own set of challenges. That’s why she hopes state officials will give local administration and school boards as much flexibility as possible to adapt a plan they believe fits their students best.

"We do not have the population density of Minneapolis and St. Paul," she said, adding that the best scenario will differ from school to school. "We have great relationships with school nurses, police, the sheriff."

"It's got specific details for each one of the models," VanderHeiden said. "They based it on what would be required and what they would recommend. ... Now we can at least put some detail into it and be more precise in our planning."

The first scenario has all students in school and in classrooms. While students and teachers should try to create space, social distancing will not be enforced during instruction time.

"(This option) would be impossible if we were going to enforce and follow the recommendations of the Department of Health, the social distancing," said Hutchinson Public Schools' superintendent Daron VanderHeiden. "You couldn't put 400 kids in a cafeteria and have them have lunch together."

This second scenario would have schools limit the number of students on buses and in facilities to 50 percent maximum occupancy. Social distancing of 6 feet would be enforced, and if it cannot be, the number of occupants in a room or vehicle must be reduced further. The scenario would also call for schools to create models for meal and school material pick up without contact.

Students not in the building would receive distance learning in a manner similar to that experienced by Minnesota students this past school year through a combination of digital tools and material pick up.

"But that's a dilemma because transportation gets costly," she said.

The final scenario reflects what would be called for if the state decides students need to stay home. Schools will need to prepare a complete distance learning plan as they did the last few months of the past school year.

While schools have been tasked with developing all three models in preparation for the next school year, there is more to consider.

Gov. Tim Walz's office will make a determination based on COVID-19 metrics, and announce which model schools me reopen under the week of July 27.

It appears schools will be invited to coordinate with the state throughout the school year, as shifts from scenario to scenario may be called for. Should conditions change within a region, or across the state, all schools or only certain schools may have to react by changing to another model. VanderHeiden said instructions for schools to be ready to change models throughout the school year if necessary came as a surprise.

"It doesn't sound like it's necessarily going to be a statewide decision everywhere all the time," he said. "It sounds like it's going to be collaborative."

The possibility for change presents a challenge for students and families as well, VanderHeiden noted, as parents may end up in a situation where day care, transportation or work plans have to rapidly change to accommodate a shift in a student's schedule. The school is using surveys to gather information from families, and may schedule listening sessions to discuss the three plans for the coming school year.

"It's going to take us a good month to put these plans together," VanderHeiden said.