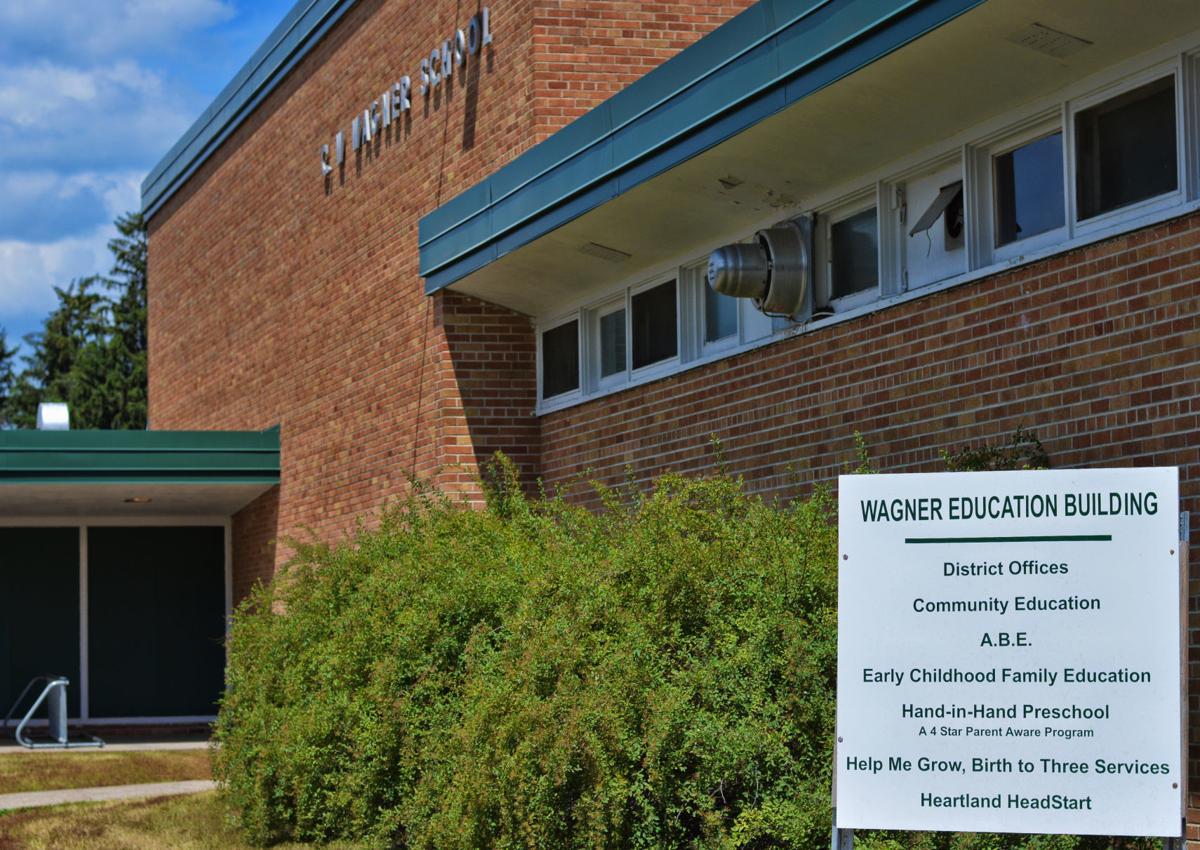 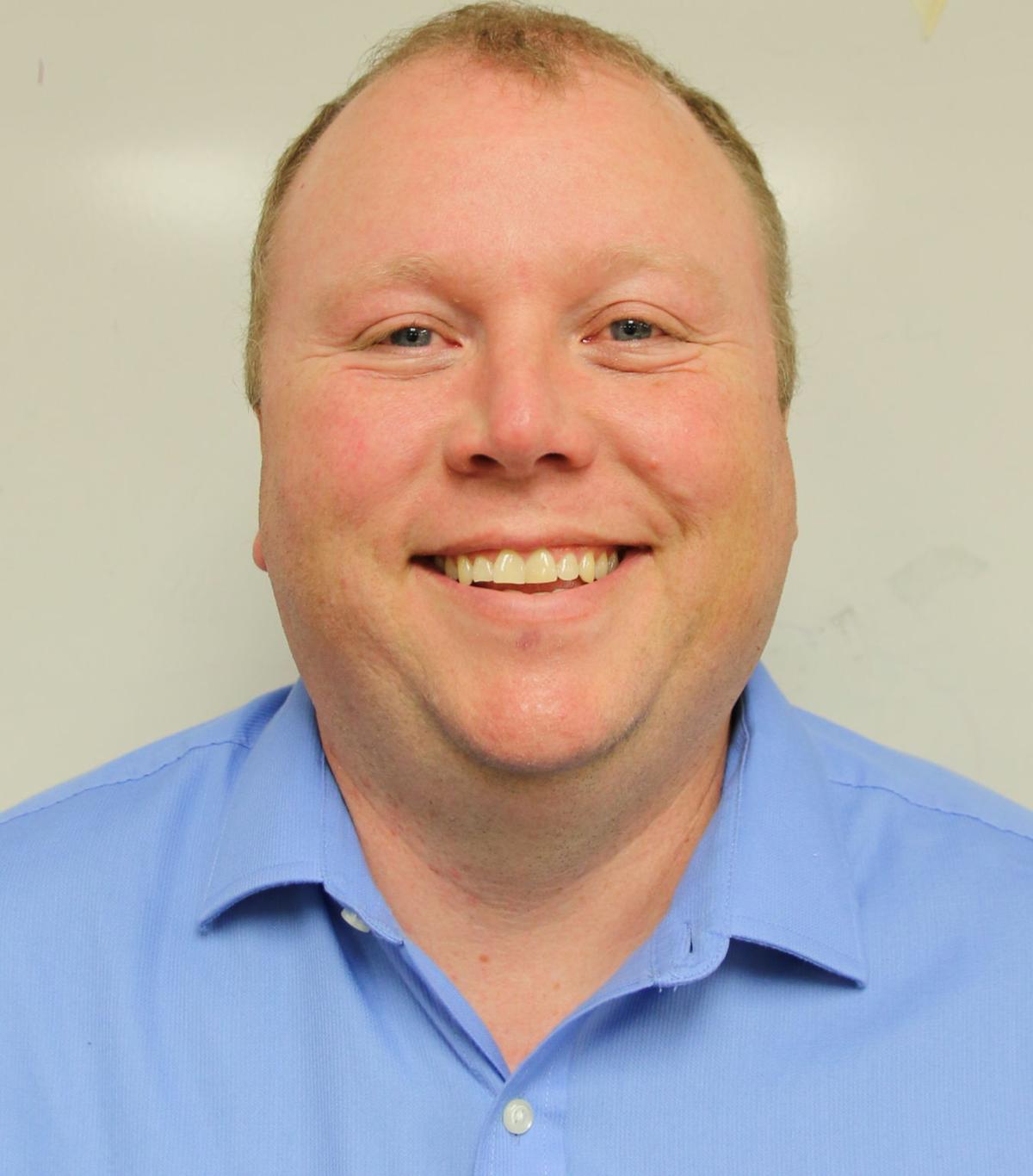 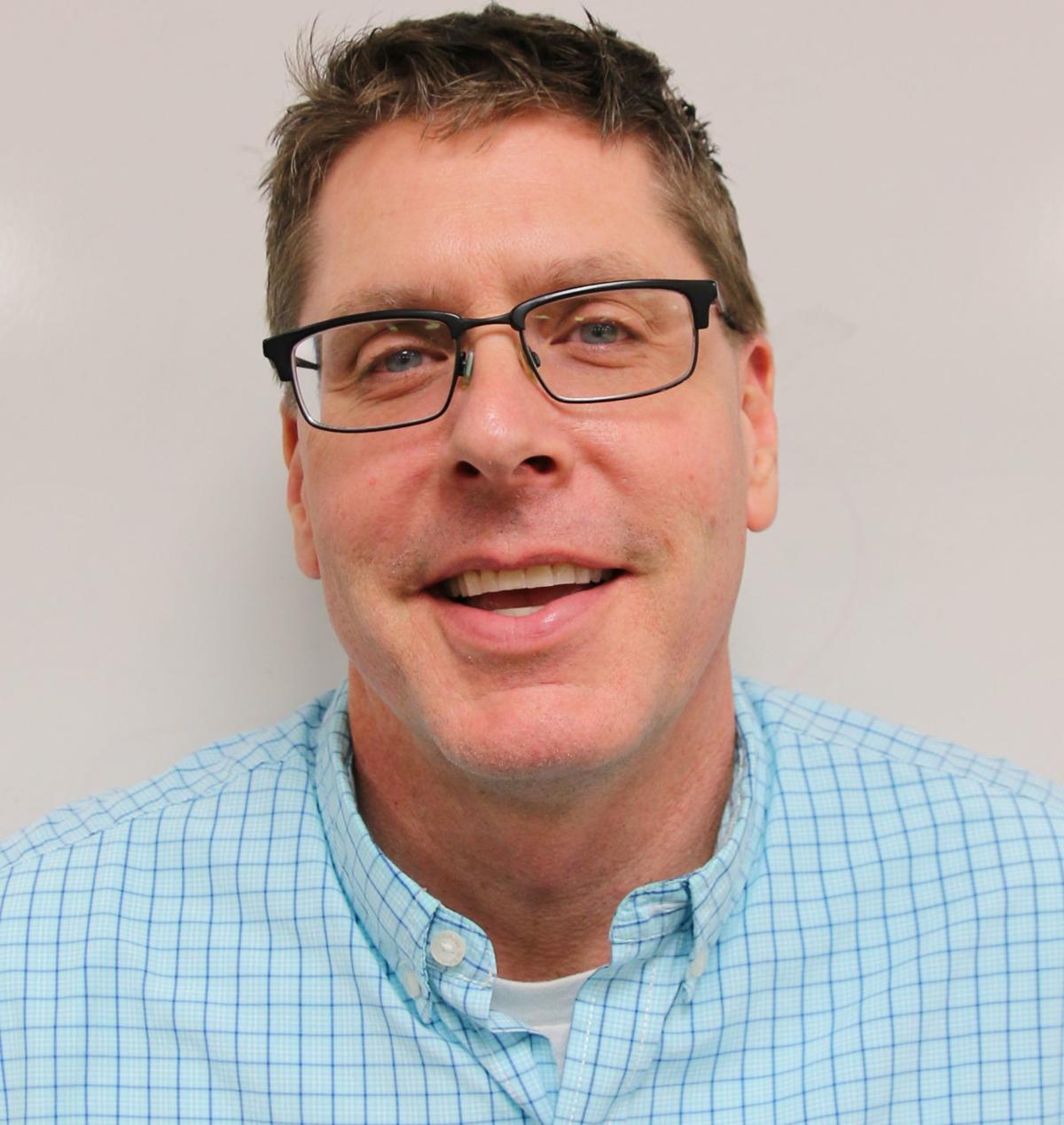 The contract which would cover the 2019-2021 school year called for a 4.192 percent increase over the life of the contract — 2.055 percent in the first year and 2.137 percent in the second year. The increases would mean a $356,281 increase in teacher salaries over the two-year period.

Superintendent Beckie Simensen said Tuesday that the board wanted to revisit the salary increase proposed as part of the 2020-2021 school year.

Board Chairman Darrin Anderson, in an email to the media following the meeting, indicated that the board’s decision was a reflection of the economic times.

“... Many people have lost their jobs, businesses are closed until further notice, and families are struggling to make ends meet,” Anderson’s email read. “For these reasons the Litchfield School Board feels that approving the new contract with our teachers is not the right time.”

The state is forecasting a $5-$10 billion dollar deficit, the email said, which could affect school funding during the next two years.

“This puts extra strain on our community and school district to make cuts to balance the budget, which results in more people losing their jobs, class sizes getting bigger, and education of our students being impacted,” Anderson wrote. “This has a ripple effect on our community with more job losses and more people impacted.”

Anderson’s email went on to say that the board wants to negotiate a contract that works for both the district and its teachers, but “with the economic uncertainty and the financial strain that currently is impacting the Litchfield community the board cannot support approving the current teacher contract proposal.”

- Editor’s note: This story has been updated to include information about the proposed teacher contract, which was not in the original version.