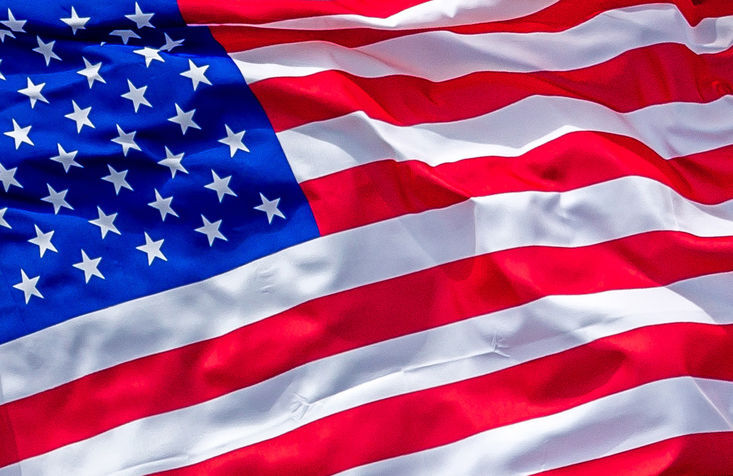 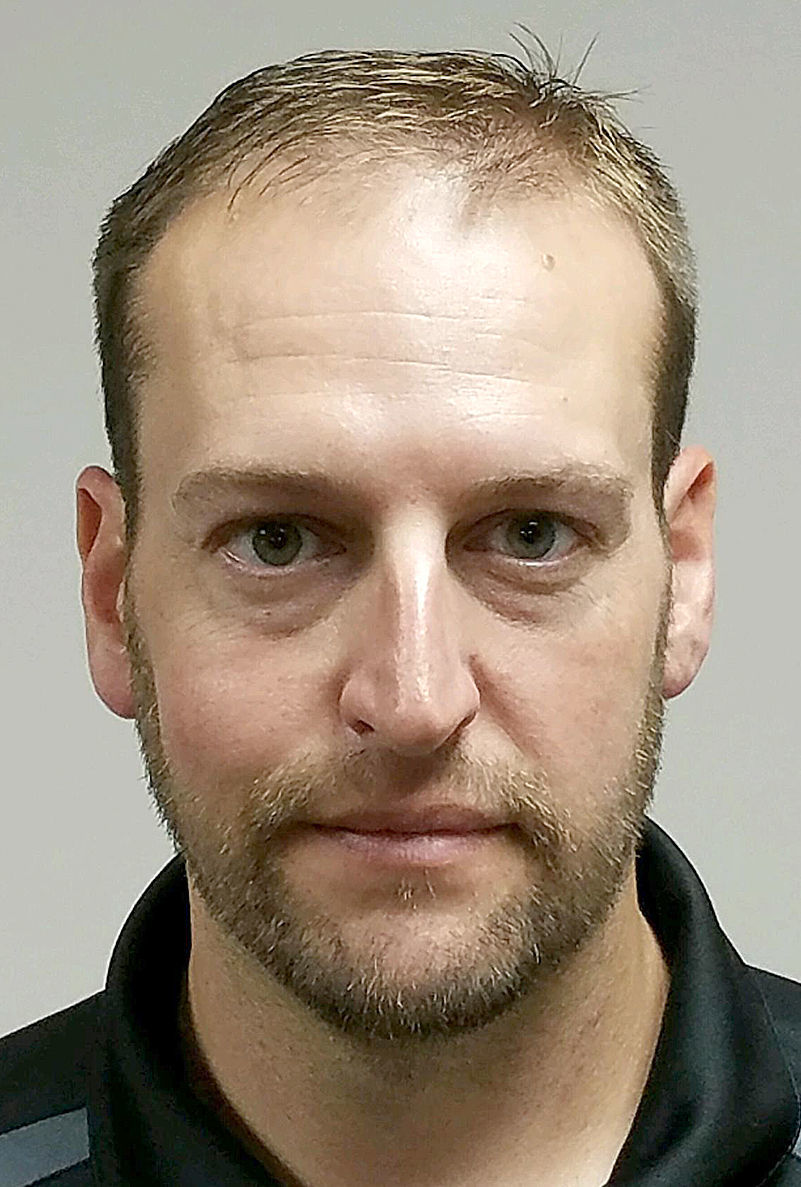 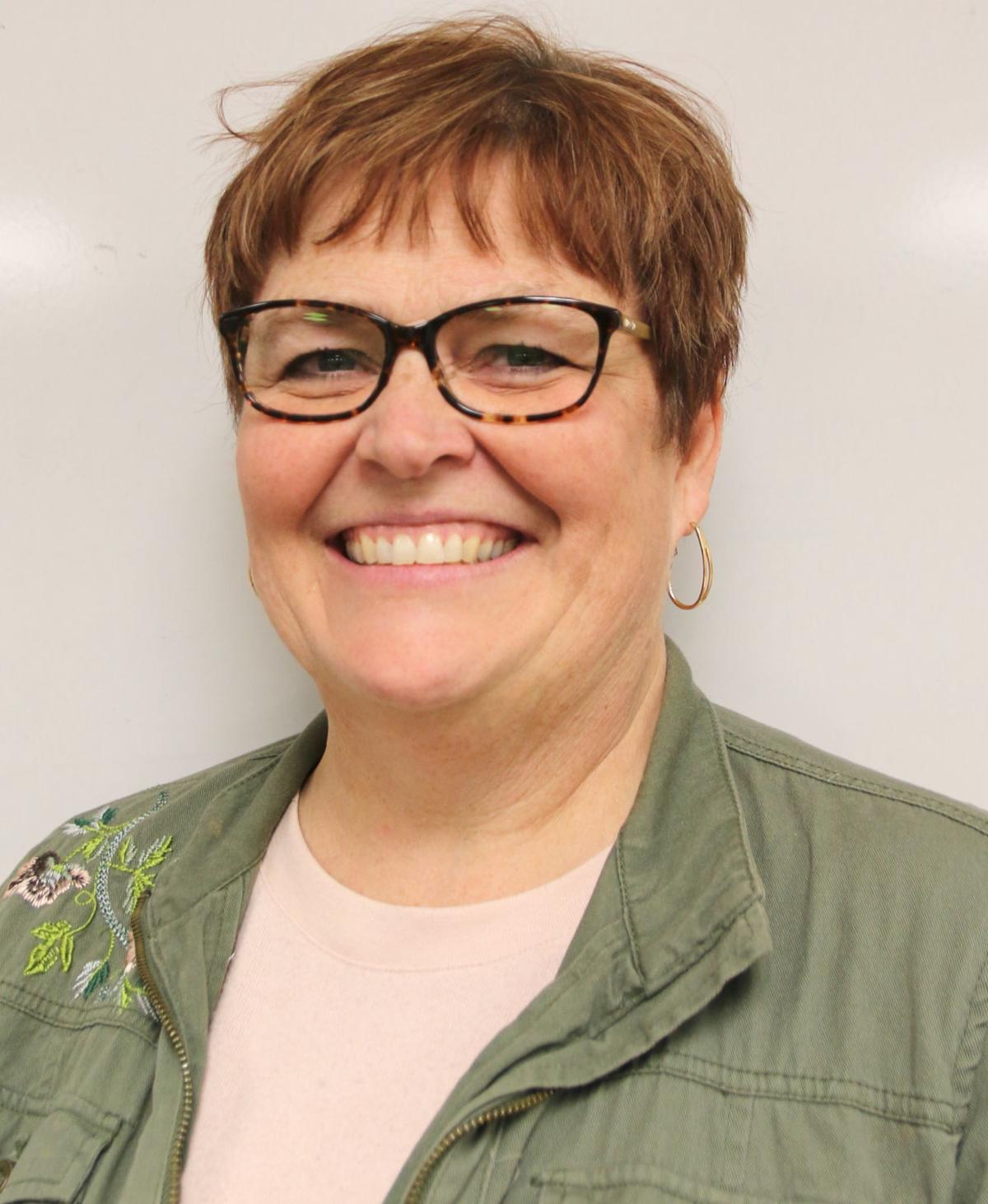 Litchfield Public Schools will continue with the Pledge of Allegiance policy teachers and administrators have followed for years following affirmation by the Litchfield School Board.

The board voted 4-2 during its meeting June 29 to continue with the district policy of reciting the pledge at least once every week.

Under that policy, administrators at each of the district’s three schools — Lake Ripley, Litchfield Middle School and Litchfield High School — determine the frequency of the pledge recitation, with policy requiring at least once per week.

Currently, according to Superintendent Beckie Simensen, students at Lake Ripley say the Pledge of Allegiance every day, with middle and high school students saying it at least once per week, usually as part of the daily announcements.

During the board’s routine reviewal of district policies, board member Chase Groskreutz suggested that the weekly minimum be changed to a daily requirement. The issue quickly became a debate about more than the Pledge of Allegiance.

“I honestly think, growing up, history has shown, it would be best if it was done daily across all schools in the morning,” Groskreutz said. “I know what MSBA (Minnesota School Board Association) says, but why can’t we have our own rule? I think this is a huge thing for our country.”

Board member Julie Pennertz questioned why Groskreutz believed that mandating a daily pledge was appropriate, yet opposed a requirement that all those who attend a school board meeting wear a mask as prevention against the spread of disease in the age of the coronavirus pandemic.

“Back to masks,” said Groskreutz, who during a previous virtual meeting implied that he would refuse to wear a mask for an in-person meeting. “There is nothing out there whatsoever that says I or anyone has to wear a mask. If you want to talk about dictating … if the CDC (Centers for Disease Control) says we have to wear a mask, that is dictating.

“I’m not putting my foot down, dictating this,” he continued. “I think it’s good practice. I’ve also had plenty of parents say … maybe prayer in school. If you want to bring up masks, it’s because I believe I don’t need to.”

Board member Greg Mathews said he agreed “100 percent” with Pennertz. A former history teacher in the district, Mathews then launched into a review of the history of the pledge.

Saying he thought it wrong for anyone to “judge one’s love for country” by their recital of the Pledge of Allegiance, Mathews added that, “patriotism comes from the heart, not from words.”

But board member Dave Huhner, who later joined Groskreutz as the two votes opposing the current pledge policy, said a daily recital of the Pledge of Allegiance was teaching students respect.

“What’s lost in the world is the term ‘respect, in particular, for each other,” Huhner said, later adding that “I don’t think it’s a bad thing that we try to teach respect, because almost every way of teaching respect in the classroom has been taken away. At what point do we start teaching respect again?”

Mathews replied that he didn’t think “reciting this (pledge) 170 times a year is going to get us respect.”

Board member Marcia Provencher said “we could digress quite a bit on this whole topic,” but she thought the best action would be to “take it to an administrative decision.”

When the issue came to a vote later in the meeting, Pennertz moved to leave the policy the same as it’s been, with the required minimum of students reciting the Pledge of Allegiance once per week. Provencher seconded, and the final vote was 4-2.