You are the owner of this article.
Edit Article Add New Article
You have permission to edit this article.
Edit
Home
News
Sports
Business
Lifestyle
Photo/Video
Jobs
Classifieds
In-Paper Ads
Customer Service
1 of 10 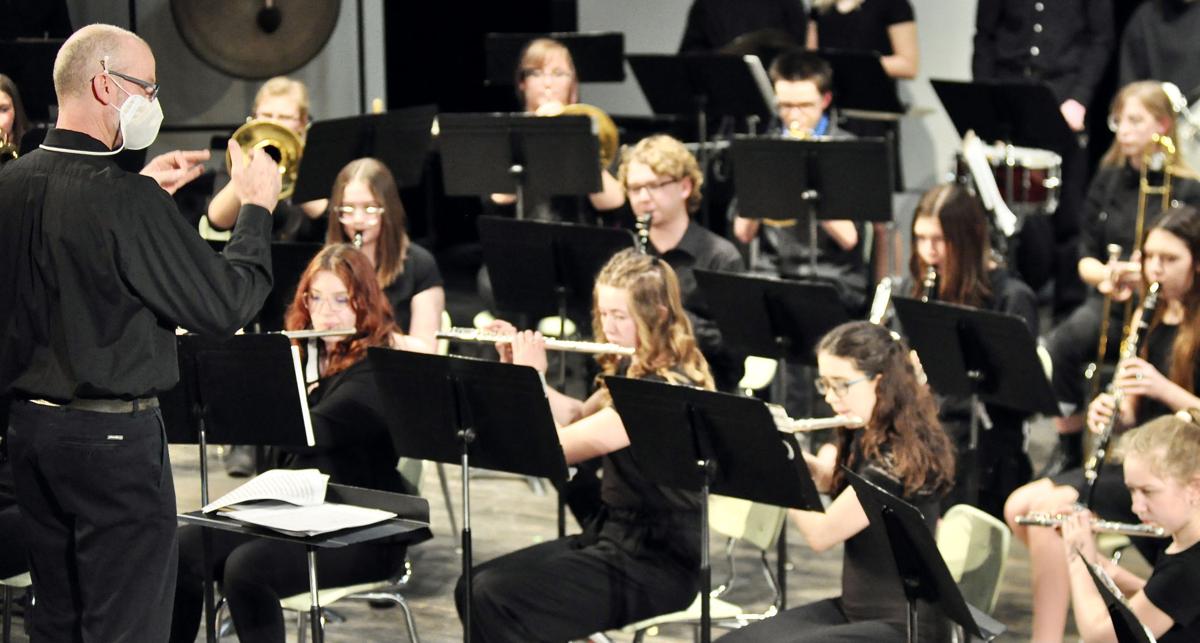 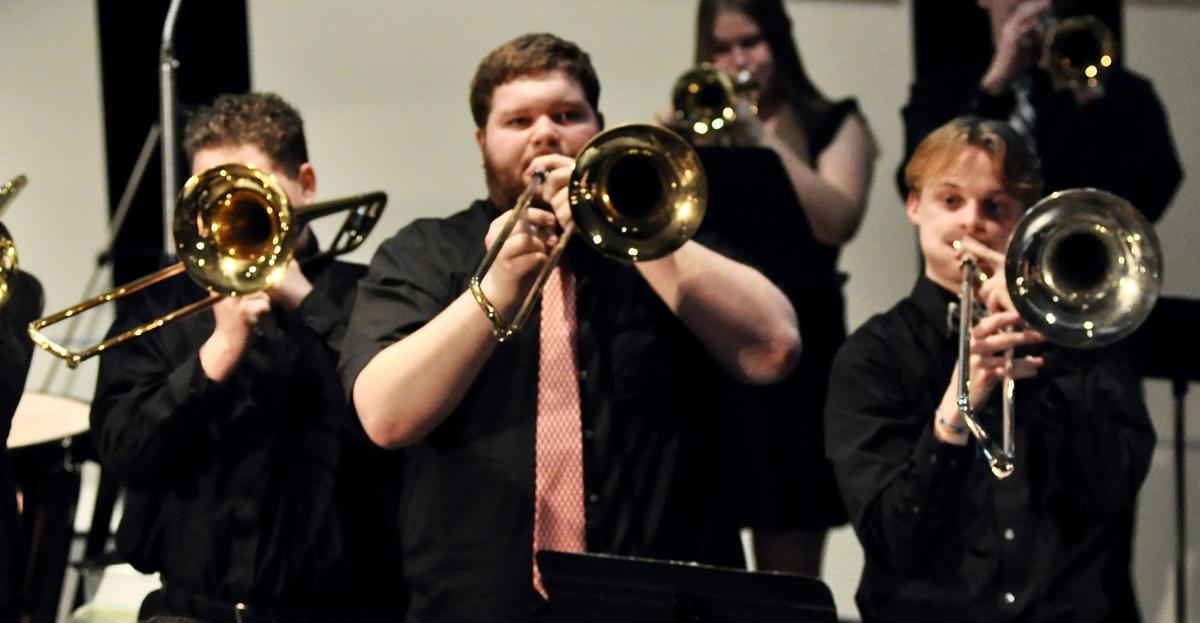 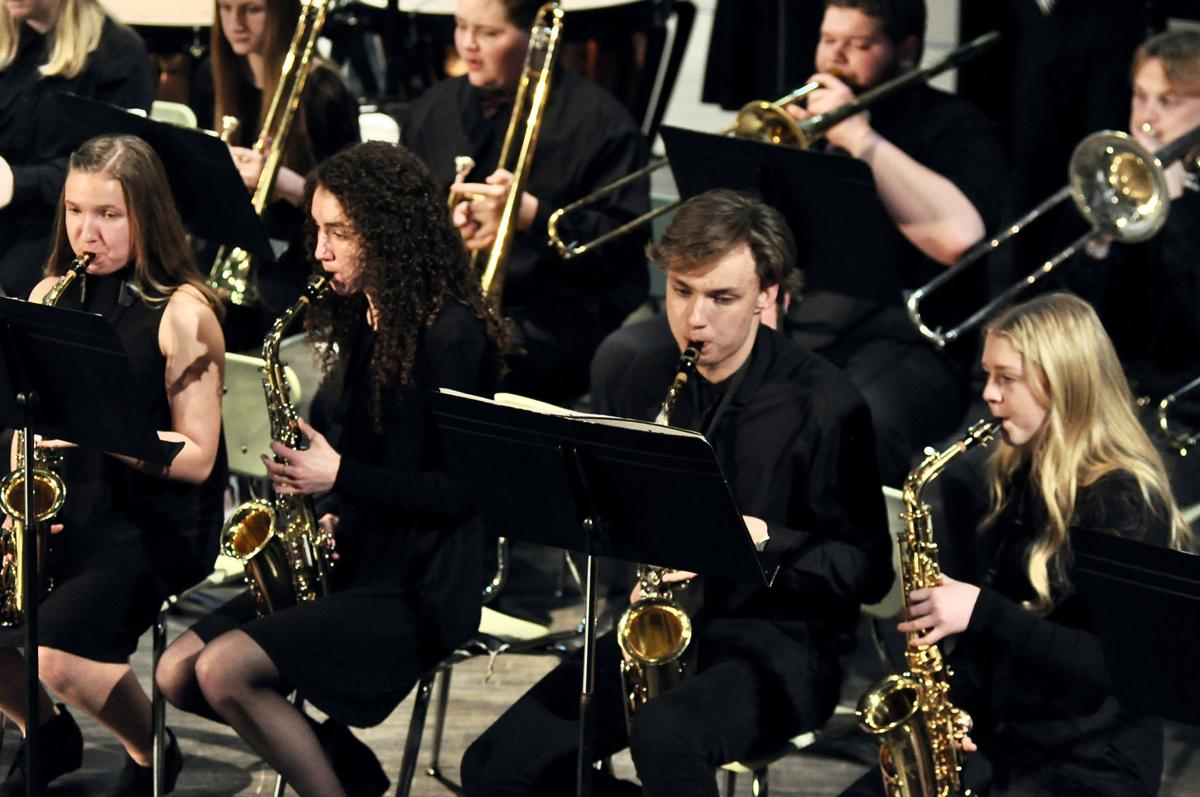 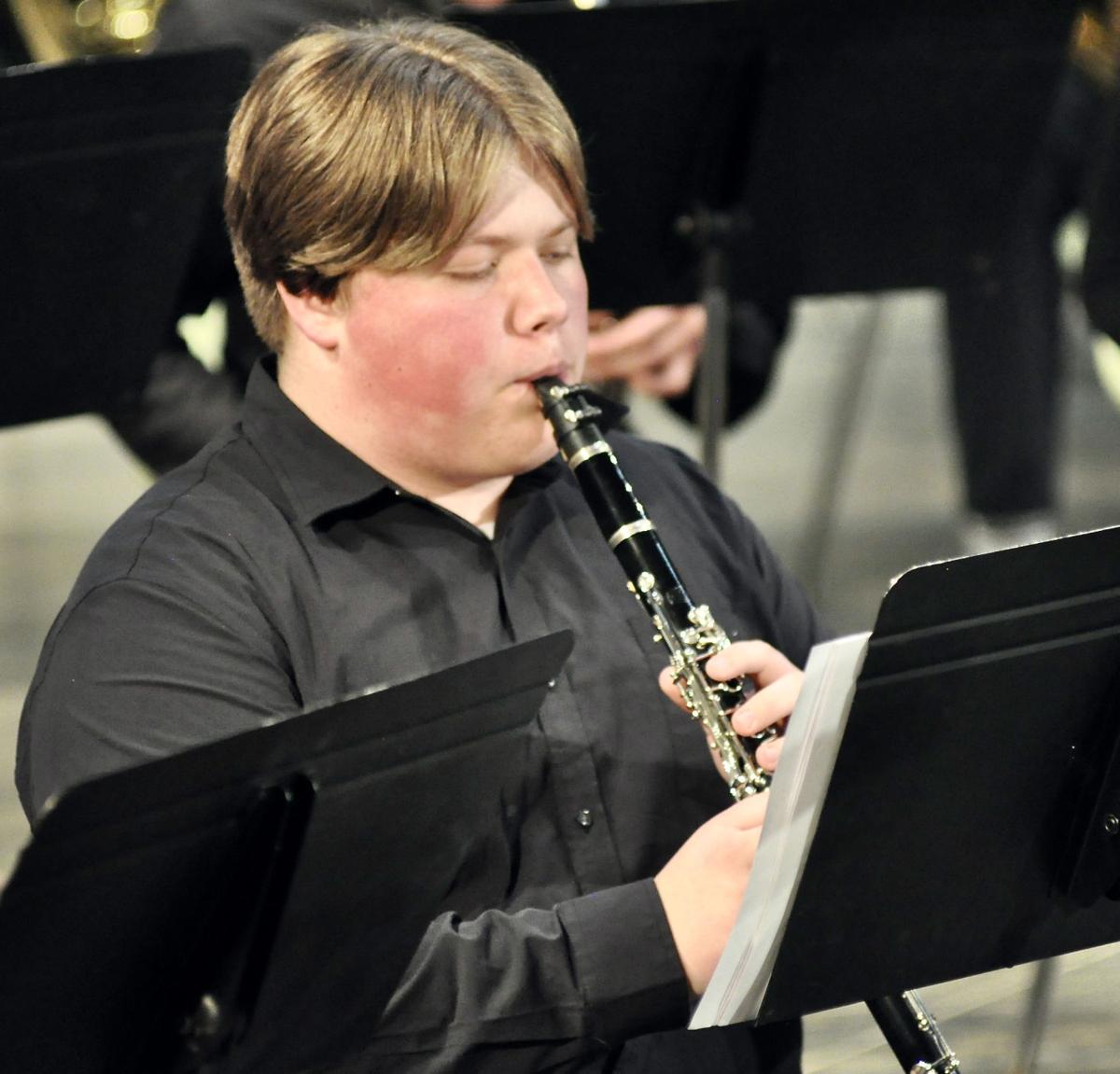 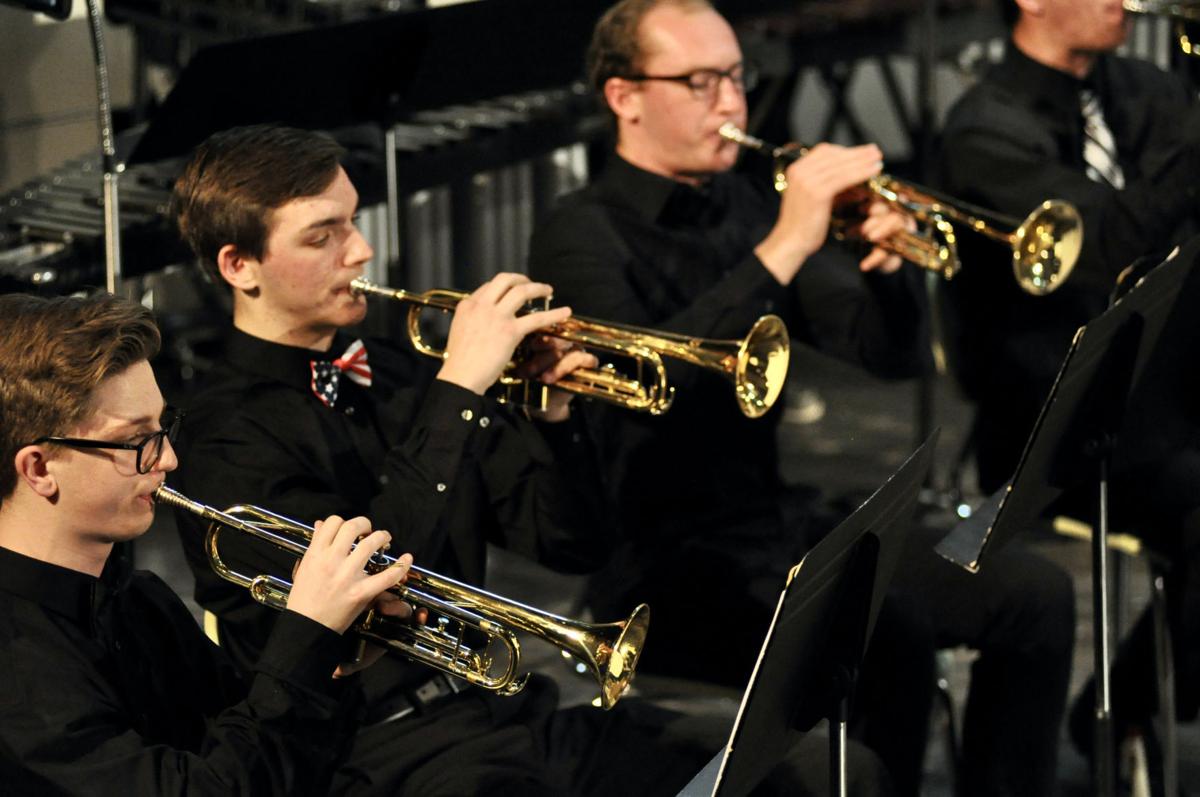 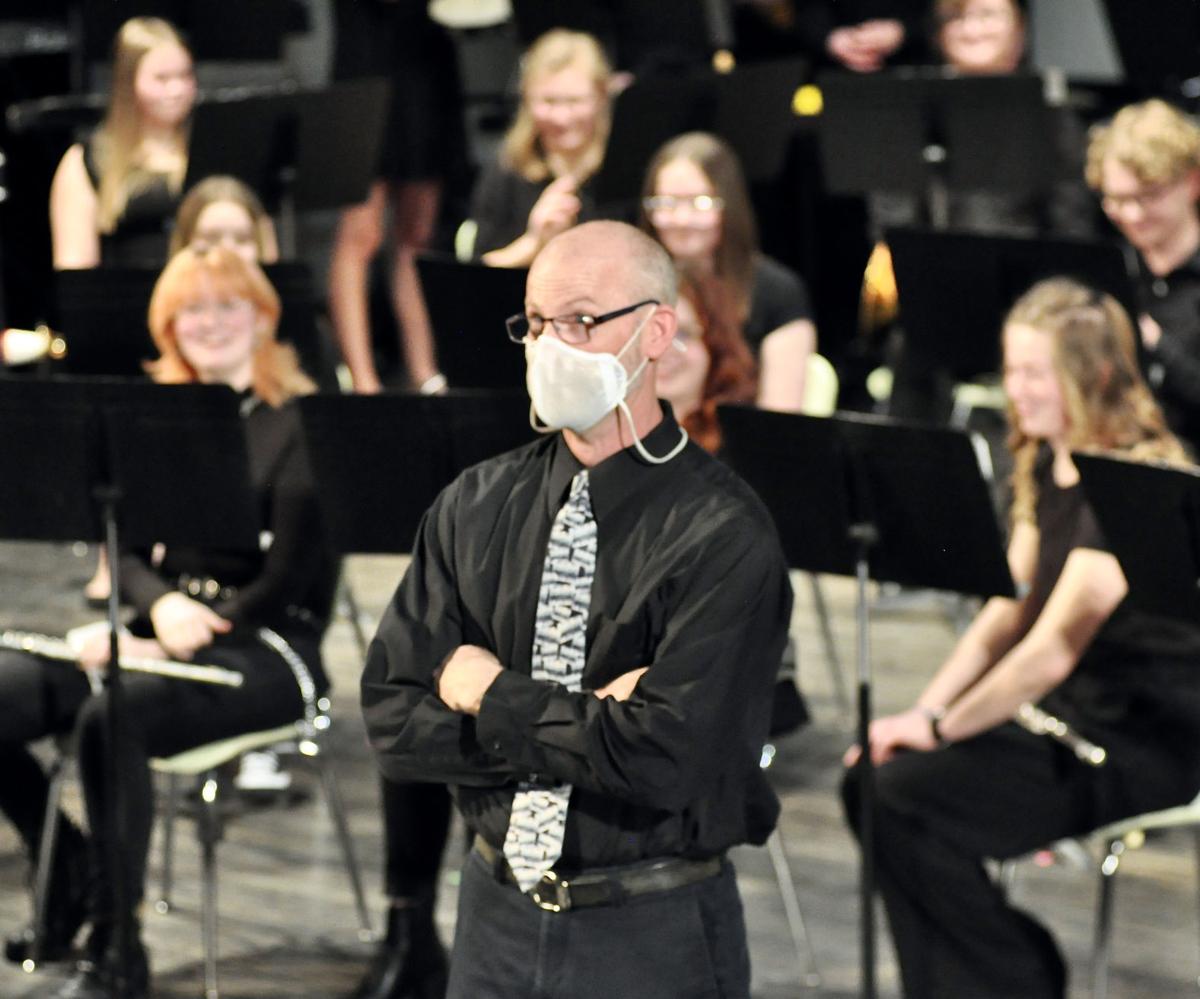 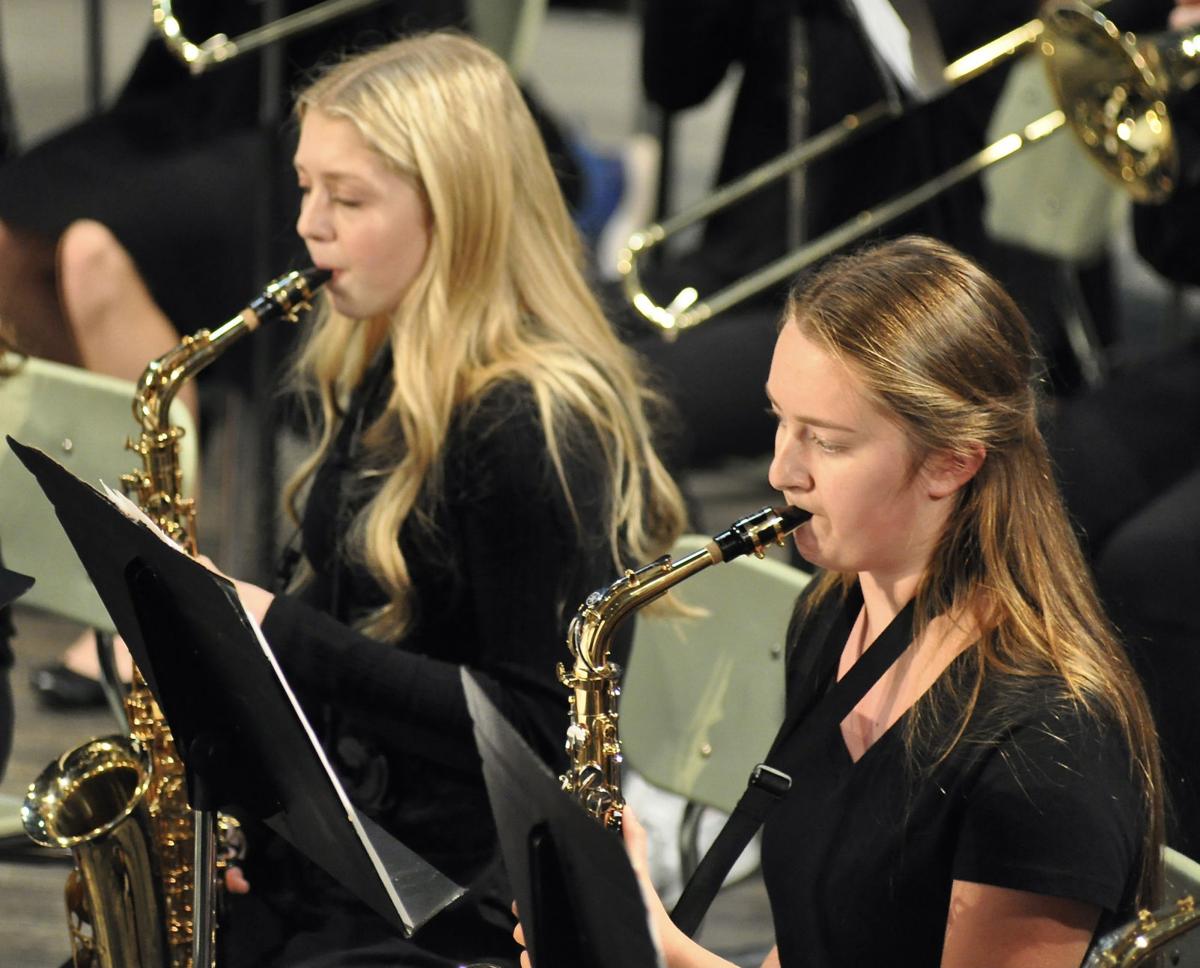 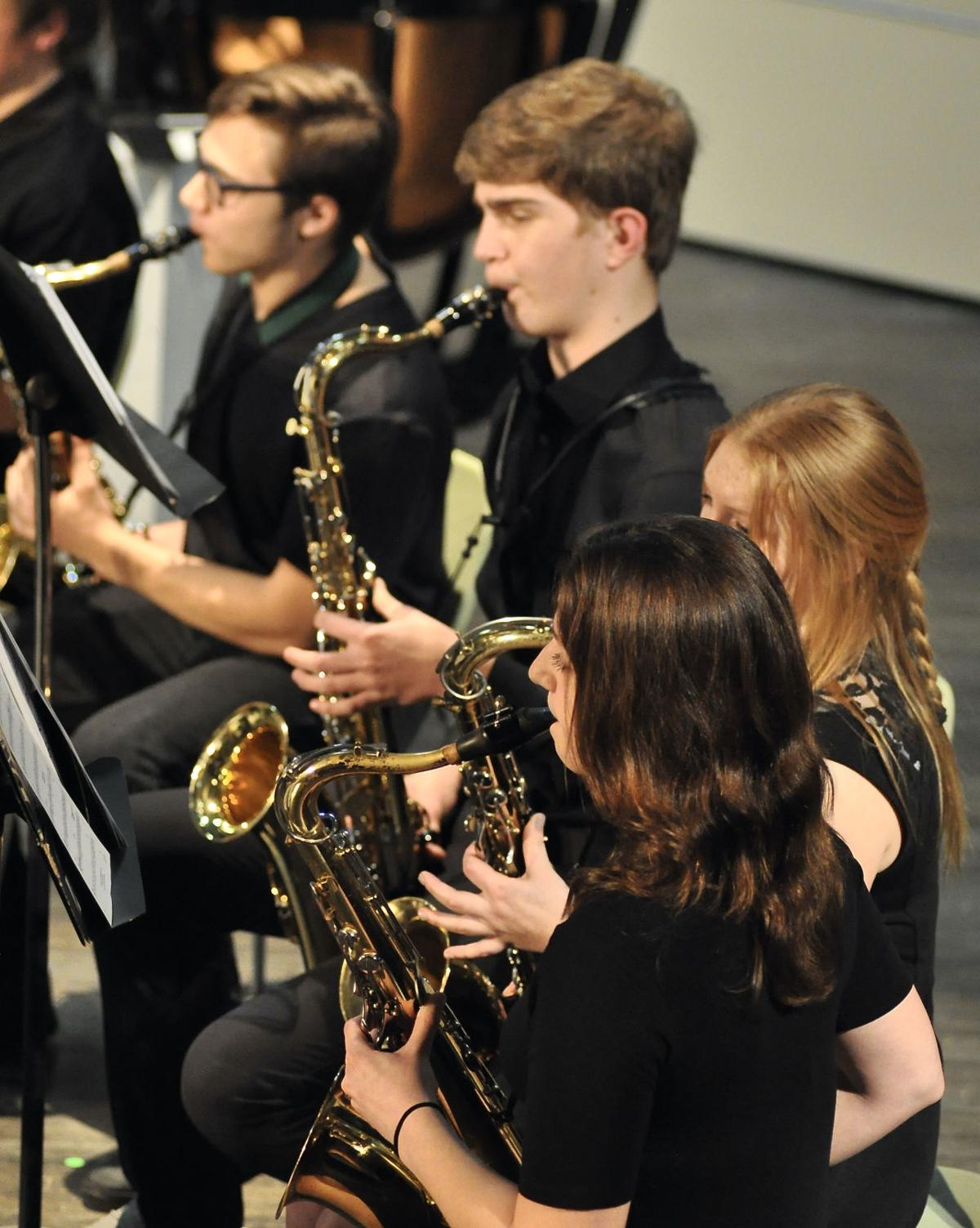 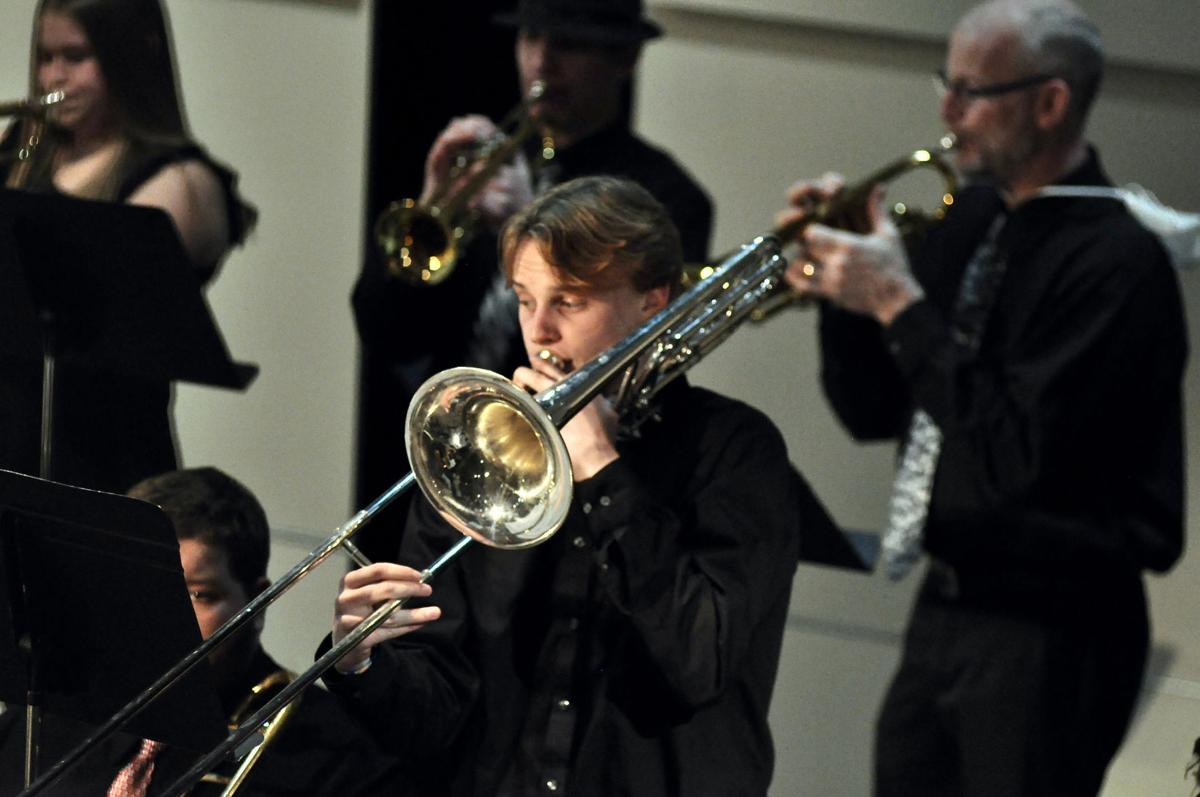 After more than a year without a live performance, the Litchfield High School bands returned to the stage for a concert March 23 at Bernie Aaker Auditorium.

Band teacher David Ceasar acknowledged the long layoff and his appreciation for the bands' return to live performances.

The Jazz Band, Varsity Band and Wind Ensemble performed 11 pieces during the concert.

The Varsity Band followed with "Pass in Review," "The Red Balloon" and "America" from Westside Story.

Wind Ensemble closed the evening with five pieces, beginning with "Metrodance," and followed by "Lullaby in the Mirror," "Fivefold," "Walking to the Sky" and "Sovereign Variants."