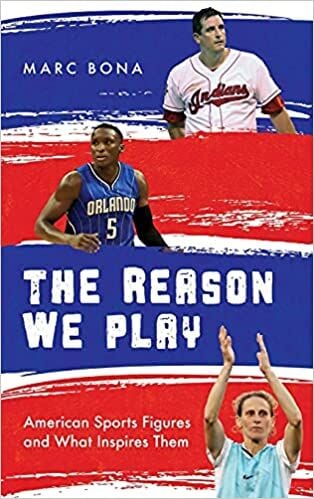 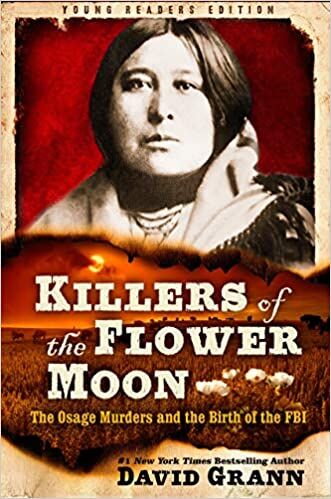 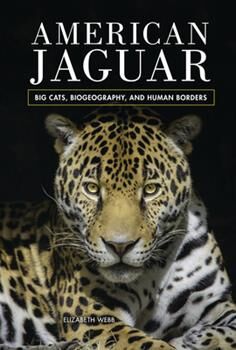 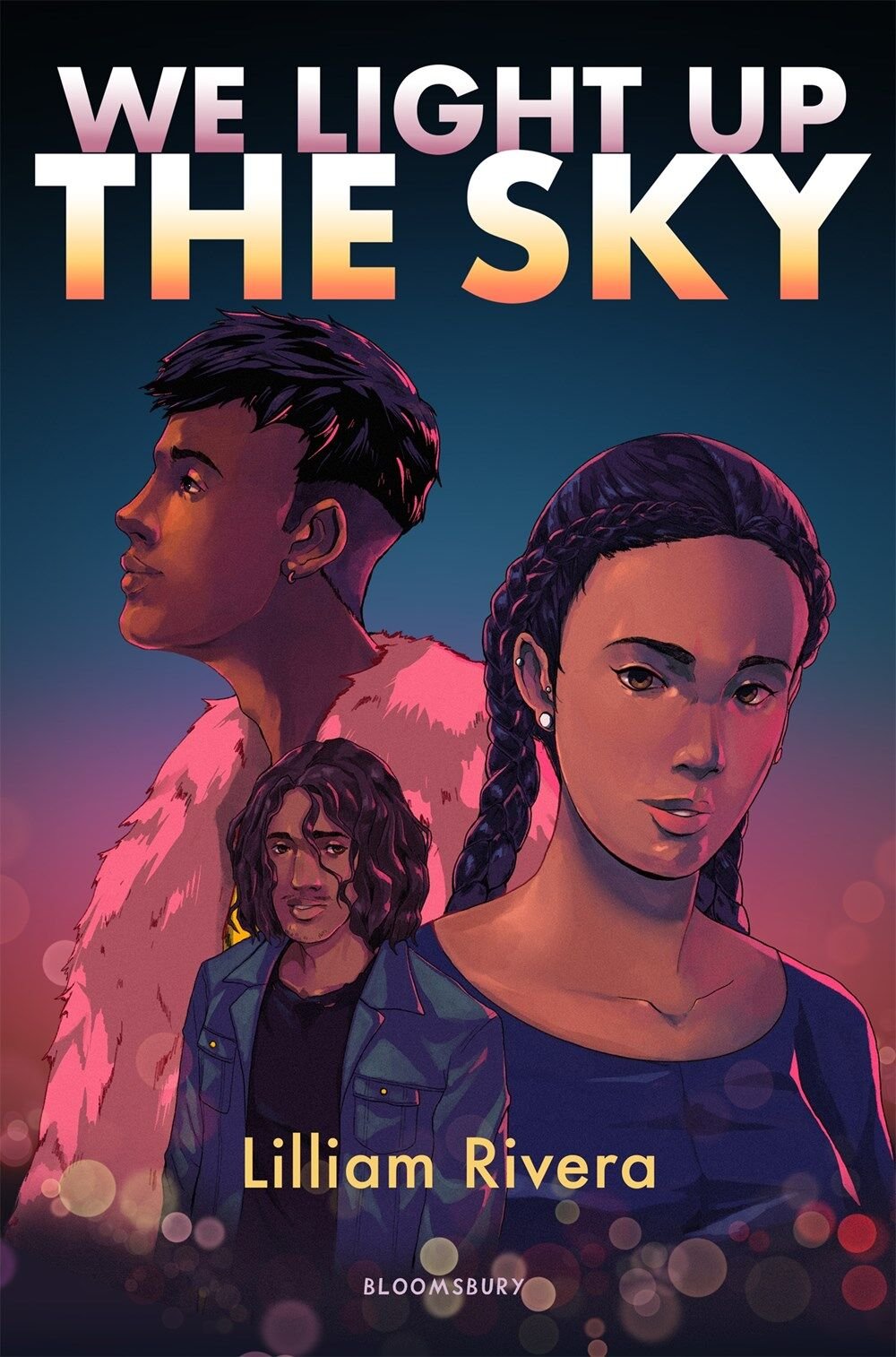 As previously promised, here is the book gift guide for teens for this holiday season. The books on this list are recommended for teen readers and are available to check out from the Litchfield Public Library.

“We Light Up the Sky” by Lilliam Rivera: After struggling to deal with encounters with an alien, three teens must try to warn the world of a possible alien invasion of Earth.

“American Jaguar” by Elizabeth Webb: This nonfiction title looks at the human impact on jaguars living along the United States-Mexico border and how the two countries are working together to overcome differences to protect this majestic animal and its environment.

“Bluebird” by Sharon Cameron: This historical fiction novel follows Eva as she leaves Berlin behind for New York City following WWII. Eva has come to America for justice and the Nazi that escaped Project Bluebird.

“Killers of the Flower Moon: Young Readers Edition” by David Grann: This nonfiction title is about the serial murders of the Osage people and the Texas Ranger who unraveled the mystery.

“The Reason We Play” by Marc Bona: This nonfiction title is more than a collection of athletes’ biographies; it also inspires the reader with in-depth stories, obstacles, and motivations of each story.

“The Diamond Keeper” by Jeannie Mobley: This historical fiction novel is set during the Revolutionary War and is full of adventure, stolen jewels, and romance.

“Firekeeper’s Daughter” by Angeline Boulley: Daunis decides to delay college after graduation to care for her mother and reluctantly gets caught up in the investigation of a series of deaths.

“The Taking of Jake Livingston” by Ryan Douglass: Can Jake survive high school when a murderous ghost starts to hunt him?

Contact Rachelle at the Litchfield Library for additional or more personalized suggestions. Until next time, happy reading.