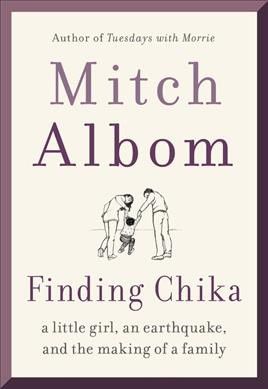 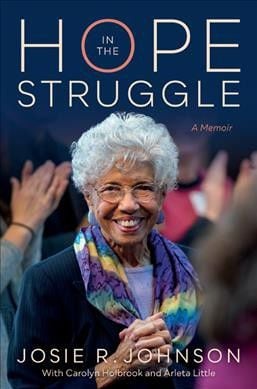 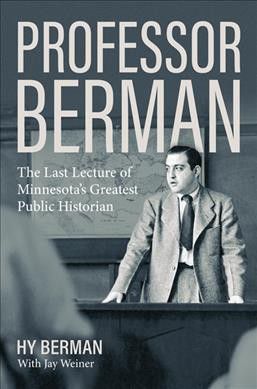 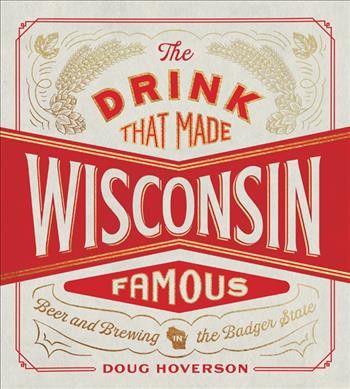 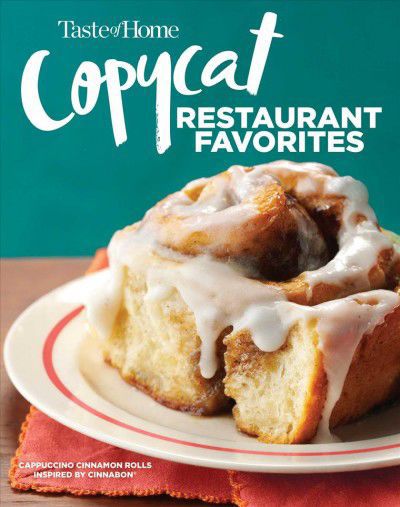 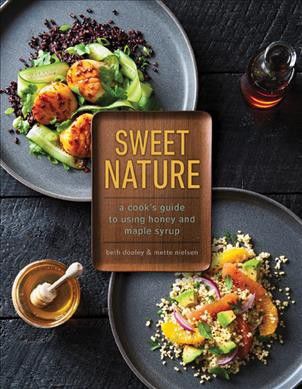 As we prepare to gather together tomorrow for our holiday of thankfulness, what are you thankful for? I’m thankful for my family, my home, and my work at the library, quite honestly. Work is work, but I’m grateful to have the opportunity to make a difference in people’s lives through the wide variety of interesting things we do in library service. And what a privilege to work in this beautiful Litchfield Library, making people happy with books and other library resources every day!

Let me share with you a few of the new books that are about things you might be thankful for.

We can be thankful for children and family. Mitch Albom’s new book “Finding Chika: A Little Girl, an Earthquake, and the Making of a Family” tells his personal story of a child he met in an orphanage he runs in Haiti. Albom and his wife Janine did not have children of their own, and when 5-year-old orphan Chika was diagnosed with a brain tumor, the couple took her back to the U.S. and around the world seeking a cure. Through the short time they all spent together, Mitch and Janine learned about the joys of caring for a child even when her arrival in the family didn’t happen in the usual way. Reviewers describe it as tender, beautiful, and sad.

We can be thankful for people who came before us and made the world a better place. “Hope in the Struggle” is a new memoir by Josie R. Johnson, published by University of Minnesota Press. Johnson is a Minnesota teacher, activist, and public servant who first became involved in the civil rights movement in the 1940s as a teenager in Texas. She co-chaired the Minnesota delegation to the March on Washington in 1963, and she was the first African-American to serve on the University of Minnesota’s Board of Regents in 1971. Johnson’s memoir tells her life story, and it also addresses the issue of maintaining hope when it feels like it’s impossible to make a difference.

We might be thankful for education. Another new book from University of Minnesota Press, “Professor Berman: The Last Lecture of Minnesota’s Greatest Public Historian” is actually a memoir rather than a lecture. Jay Weiner put this book together using the writings and interviews of U of M professor Hy Berman, who was a regular on the Minnesota PBS show “Almanac.” Berman knew Hubert Humphrey well, and that’s reflected in the book; other Minnesota politicians such as Rudy Perpich and Harold Stassen appear, as well.

Maybe you’re thankful for food and drink, which is of course a big part of Thanksgiving. I can’t say that I’m personally at all thankful for beer, but if you are, perhaps you’d be interested in “The Drink that Made Wisconsin Famous: Beer and Brewing in the Badger State” by Doug Hoverson. This is a newly published history, stretching from the pioneers in the mid-19th century to current breweries and brewpubs in Wisconsin.

On the food front, we have the new cookbook “Copycat Restaurant Favorites.” Published by Taste of Home Books, this one includes more than 100 recipes inspired by Olive Garden, Panera Bread, Pizza Hut, and many other popular chains. We also have “Sweet Nature: A Cook’s Guide to Using Honey and Maple Syrup” by Beth Dooley and Mette Nielsen. Dooley is an award-winning cookbook author who covers the Minnesota food scene for the Star Tribune, KARE 11, and MPR.

And of course, we can be thankful for books. I know I am. As Robert Louis Stevenson said, “Keep your eyes open to your mercies. The man who forgets to be thankful has fallen asleep in life.” Happy Thanksgiving to you and yours!