A picture of the First Presbyterian Church’s Ladies Aid Society from 1920. This group likely played a key role in the Lilac Tea, begun in 1920 and later transitioned to the Lilac Luncheon. 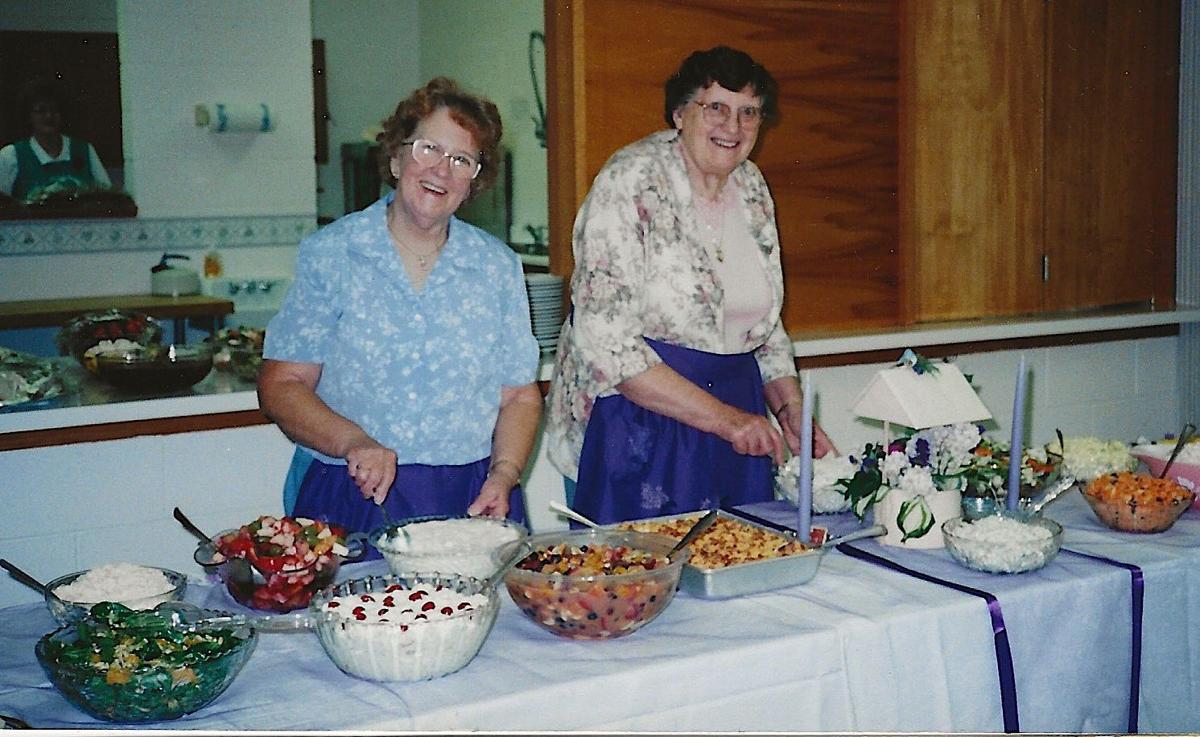 First Presbyterian Church women prepared to serve during the Lilac Luncheon years ago. This year’s luncheon will be a drive-through affair with four different types of sale served with each meal. 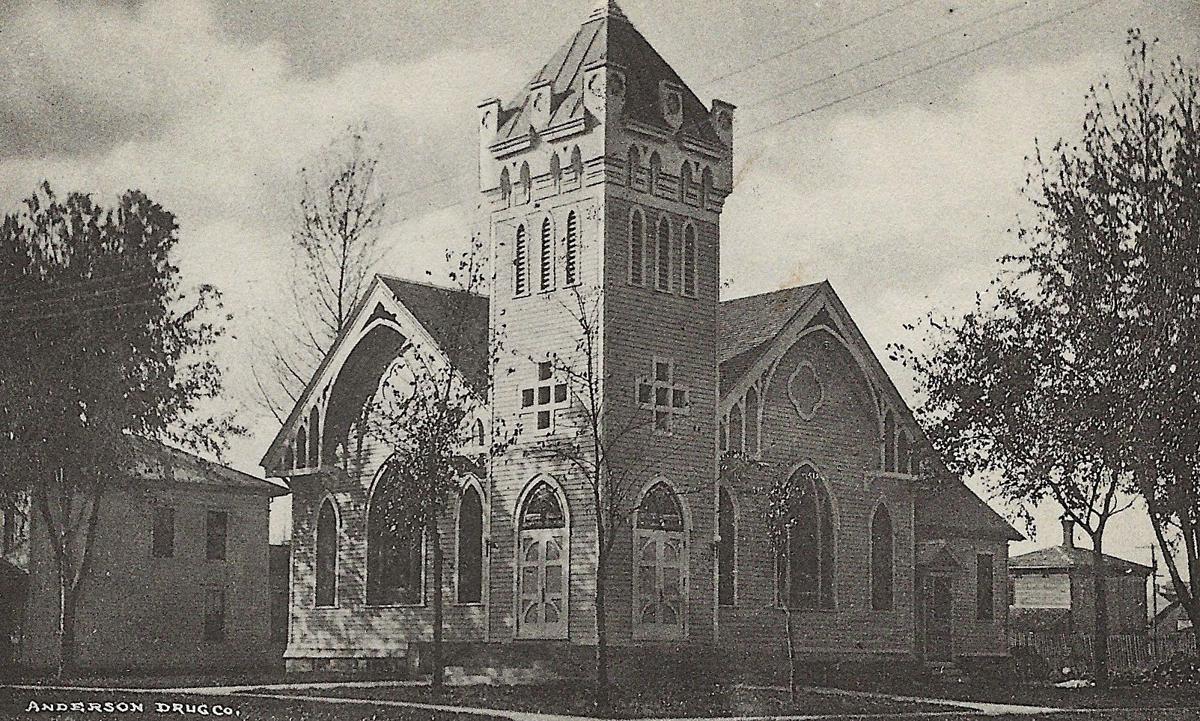 A picture of the First Presbyterian Church’s Ladies Aid Society from 1920. This group likely played a key role in the Lilac Tea, begun in 1920 and later transitioned to the Lilac Luncheon.

First Presbyterian Church women prepared to serve during the Lilac Luncheon years ago. This year’s luncheon will be a drive-through affair with four different types of sale served with each meal.

Salads with a side of history will be on the menu for this year’s Lilac Luncheon at First Presbyterian Church in Litchfield.

The luncheon, which started in 1920 as the Lilac Tea, a social event for women of the church, and grew into a way to raise funds for church missions, will celebrate its 100th anniversary Wednesday, May 19. The anniversary comes one year later than it should have — the string of consecutive years was broken by the COVID-19 pandemic last year — which in some ways makes this year’s event even more special to those organizing it.

“You know, there are people … our church is old, and it’s still, for people who have been around a long time, an event they really look forward to,” said Julie Pennertz, luncheon coordinator and wife of First Presbyterian pastor Gordy Pennertz. “They know it’s coming, and it’s like, OK, what’s the date of your lilac lunch? They plan for it.”

This year’s event will happen, though lunches will be served on a drive-thru basis.

In recognition of the 100th anniversary, luncheon organizers plan a few special historical items, including some in the serving crew donning garb of the original Lilac Tea of the 1920s.

A history of the Lilac Luncheon includes an explanation that “This lovely social affair reached out to ladies of the community. They came in their ruffled blouses and flower-and-ribbon-adorned hats for a pleasurable afternoon of visiting and tasting dainty open-faced sandwiches and fancy cookies as they sipped their tea or coffee.”

The menu this year will be a salute to the luncheon’s history, as well, with four different salads planned, each of them by church members who played a role in the luncheon’s past success but who have since died. The salads include “Chicken Salad for 100” by Myra Rooney, “Marinated Veggie Salad” by Lauretta Hanson, “Easy Fruit Salad” by Eunice Harding and “Potato Salad” by Arlene Johnson. Those who purchase a ticket will get all four salads, in addition to fresh bread, dessert and a bottle of water. Along with each packaged lunch will be a printed history of the luncheon and the four salad recipes, in addition to a map pinpointing parks in the city at which patrons can go to enjoy their salads.

“We will have some tables outside, spread apart, so if it’s nice enough outside,” Pennertz said. “But there are lots of other parks people can go to also.”

The luncheon plays a big role in the support of church missions. Some efforts in which church membership has been involved include sponsoring a girl in India, making “fidget pads” for people with autism and dementia, making dresses and providing sanitary products for women in Africa. Other ministry efforts include making quilts and surgical caps for a children’s hospital on the East Coast.

That important work, along with the opportunity to return to a tradition, is the reason Pennertz and other luncheon organizers are hoping for a sellout.

“We pretty much set it at 200 meals,” Pennertz said of the serving goal. “We’re hoping we run out. That would be wonderful.”