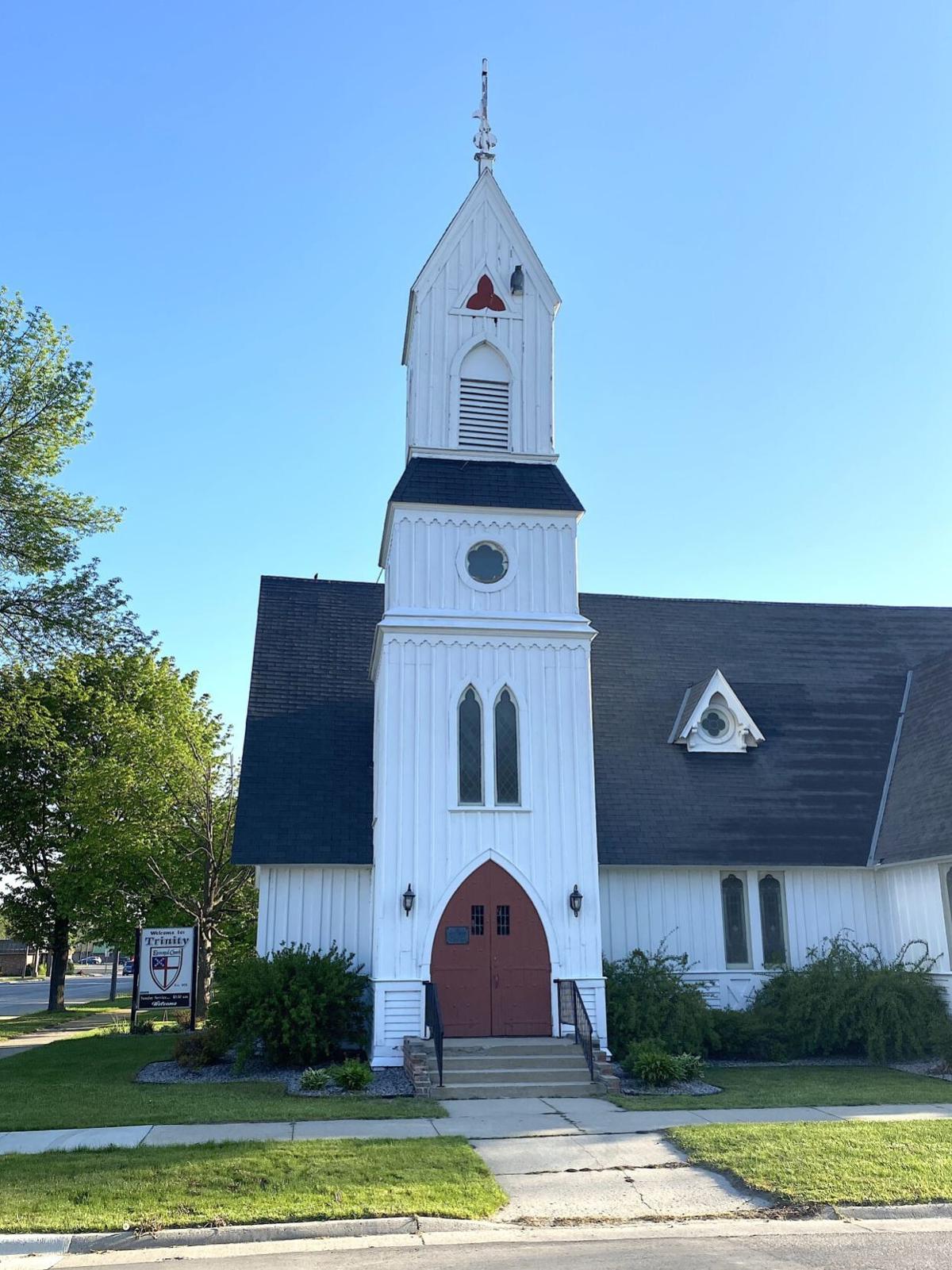 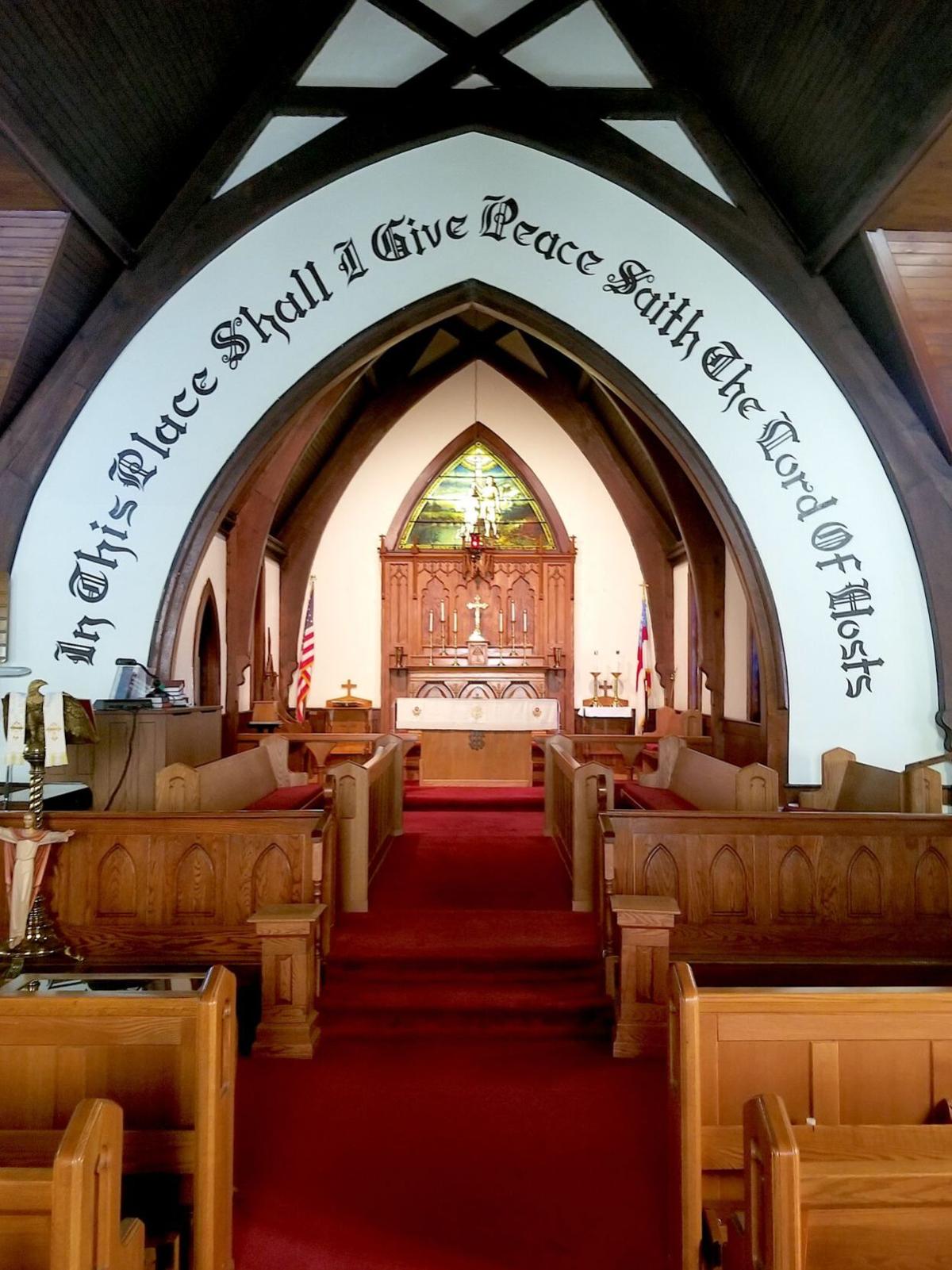 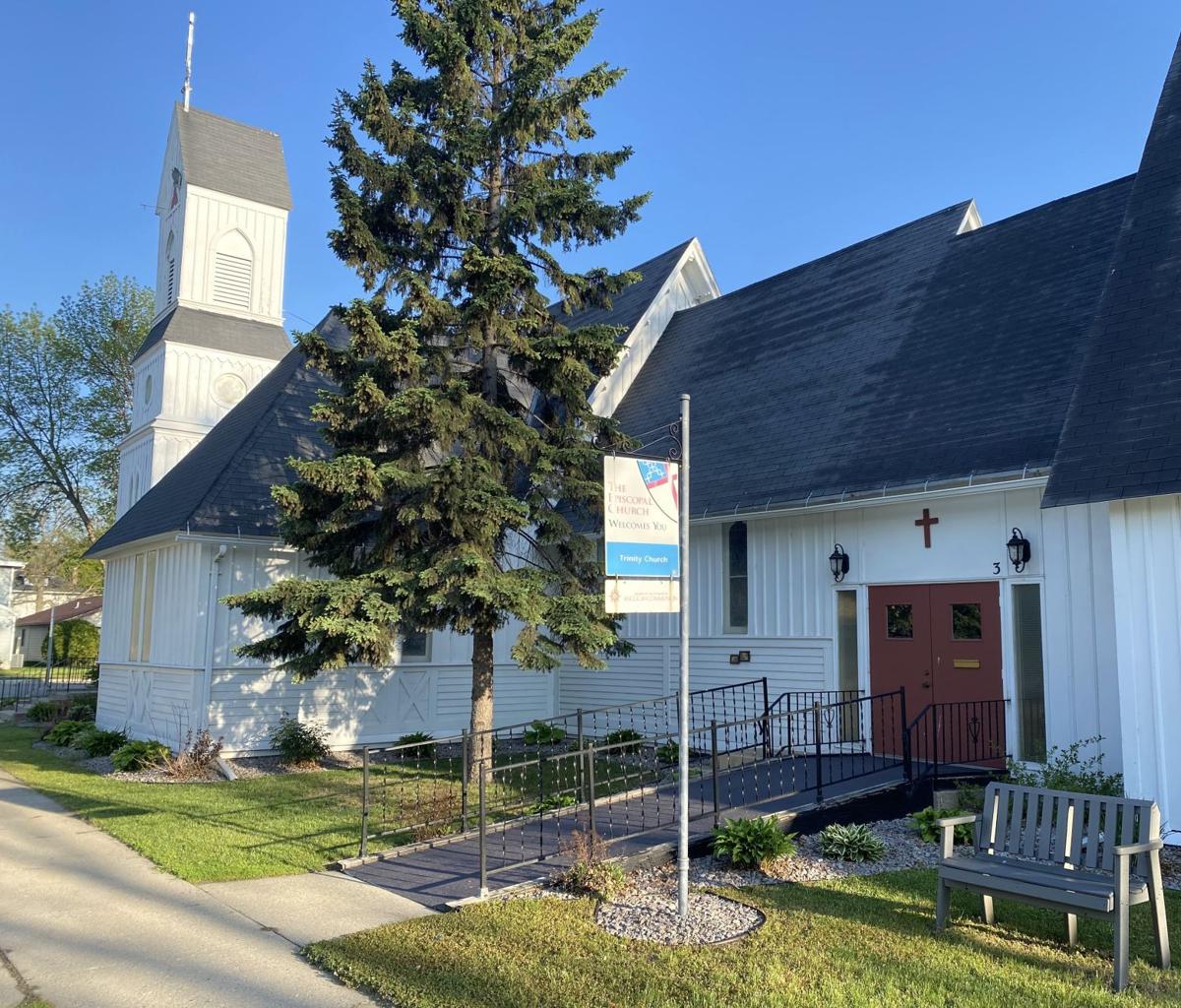 As Trinity Episcopal Church members celebrate the church’s 150th anniversary Saturday with a special service, they also will pray for a kind of rebirth.

“I am trying to work with the diocese to have Trinity become a mission church again,” said Mary-Anne Olmsted-Kohls, the congregation’s senior warden. “In 1871, that’s what the bishop determined, was that he was sending someone out here … to start a mission. We’re asking the diocese to start over again. We are the last Episcopal church in this region. We’re hoping (the diocese) can help us.”

The 150th celebration service will be 10:30 a.m. Saturday at the church, 3 E. Fourth St., with Bishop Craig Loya officiating. The service also will be streamed live on the church’s Facebook page.

The celebration could be a new beginning, and a kind of return to the past for the church, whose membership has dwindled to about 40, according to Kohls, and whose faith needs are served by a rotating slate for four “supply priests” who pre-pandemic traveled from as far away as Woodbury to lead worship on Sundays.

Church history documents that, “the Rev. Messrs. Knickerbacker and Plummer set out on a missionary tour into the new Northwest of that day…” on Feb. 8, 1970. The missionaries stopped in Watertown, Delano, Rockford, Buffalo, Dassel and Darwin, performing worship services at each location, before finally arriving in Litchfield. Here, they preached an afternoon service at the school to 100 people.

The Rev. Thomas J. Crump, who served in the military during the “Indian troubles of 1862-65,” later became missionary in charge and held his first service in Litchfield on July 10, 1870.

“When I started out, the Bishop asked me, he says, if I knew what I was going against?” Crump wrote in his diary. “I said, ‘I do. I know every foot of that country, as saying is, having been through it lenghthwise, sideways and other ways, but this time I shall not carry a Springfield musket, saber, revolver, hip knife or bugle. A Greek Testament, Bible and Prayer Book surplice and stole some small service books — there is my armament, with God and the right; health, strength, zeal and ‘sticktuativeness; if this fails then I shall have to retreat.”

Litchfield was chosen as Crump’s headquarters after he led his first service here, at which there were four communicants. The city’s location within horse ride of Forest City and Kingston, and train ride to Dassel and Delano to the east and Willmar, Benson and Morris to the west made it ideal for a priest trying to cover a wide area.

“Leaving Litchfield by train the first Monday after the first Sunday of each month, gave Mr. Crump two weeks for the ‘Big Woods,’” church history records. “This way, he was only absent one Sunday in the month at Litchfield with a lay reader officiating in his absence.”

During Crump’s service as rector of Trinity Episcopal, it established mission churches in Paynesville, Willmar and Benson, to which Crump rode horse to oversee.

Trinity Episcopal also served as the town’s high school, and Crump as an instructor, for several years until the public high school was built.

That rich history, and her own faith, prompted Olmsted-Kohls to look into ways to rebuild Trinity Episcopal’s current membership.

She moved to the area to take a music teaching job in the Grove City School District, and she married her husband, Dale Kohls, a Meeker County farmer, at the church on June 11, 1983. She’s been a member ever since.

Olmsted-Kohls became senior warden, essentially the head of the church’s vestry, or governing board, in February. Almost immediately, she said, she contacted the diocese leadership to see what they could do to help build church membership.

“It’s a very special little church to me,” she said. “What we’re working on right now (is) working within the diocese to develop our future course.”

Like many churches, Trinity Episcopal has seen its membership fall. At one time, Olmsted-Kohls said, the church had 100 to 150 members. But those days seems farm off, with membership less than half that now, and with even fewer actual active members.

In addition, Trinity is the only Episcopal Church within about a 50-mile radius of Litchfield, with churches in Huchinson, Paynesville, Willmar, Olivia and New Ulm all having closed through the years. There remain Episcopal congregations in St. Cloud and Mankato.

The COVID-19 pandemic, which forced the church to close its doors in March 2020 and move to virtual worship services via Facebook, made building the congregation even more difficult, of course.

But with the pandemic seemingly beginning to turn the corner — or at least some restrictions being loosened — the church’s leadership hopes to build on its history.

“I have a big vision,” Olmsted-Kohls said, adding that she hopes, with the diocese’s help, to see “out of the ashes, a new phoenix.”

That rising faith is something she wants many to experience, just as Olmsted-Kohls said she experienced a sort of renewal of her faith when returning to Trinity Episcopal Church recently after months of attending worship virtually.

“I love the building,” she said. “Being away from it caused me to love it more. We weren’t open during all this COVID (pandemic), and finally opened in May this year. When I actually went there and was able to attend a service there, there was such a peace that came over me. It gave me a feeling of, ‘This is coming to church.’ I missed it. I realized how much I missed it when I finally was able to attend a service there. It felt real again.”