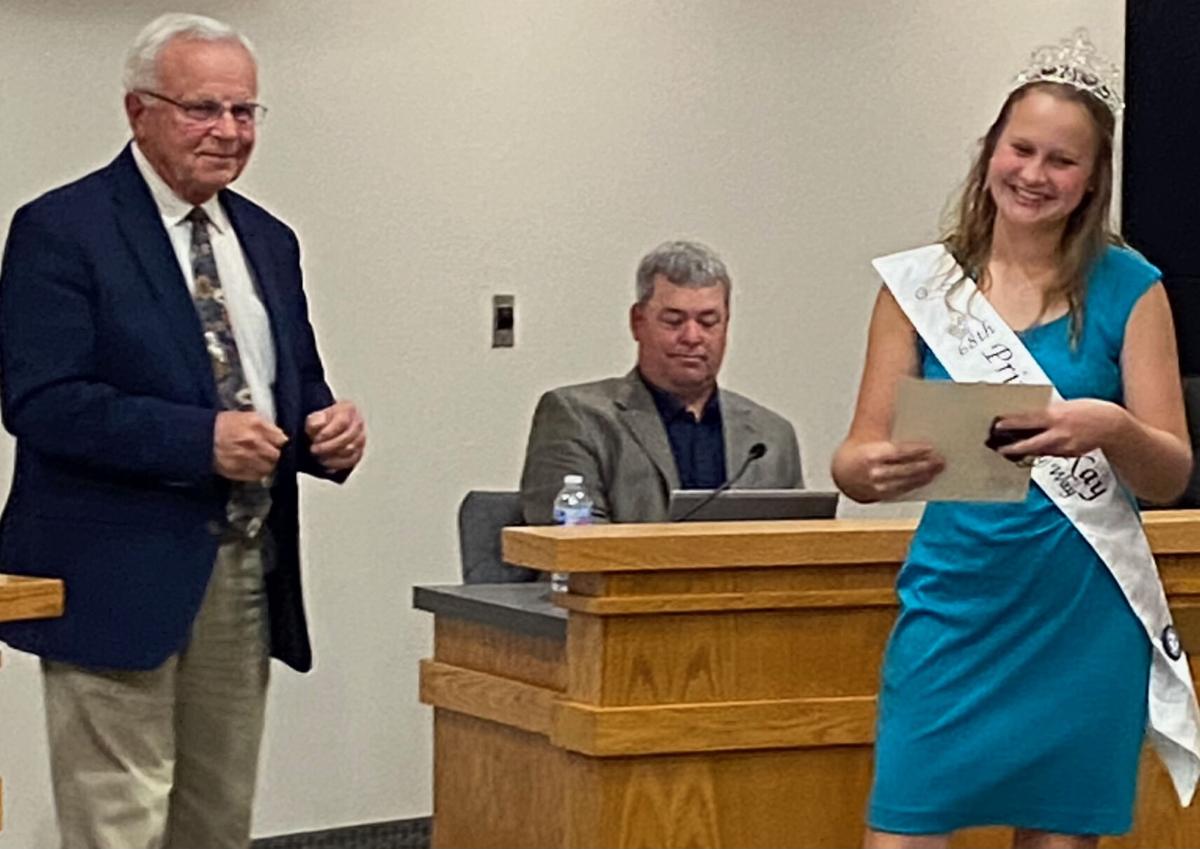 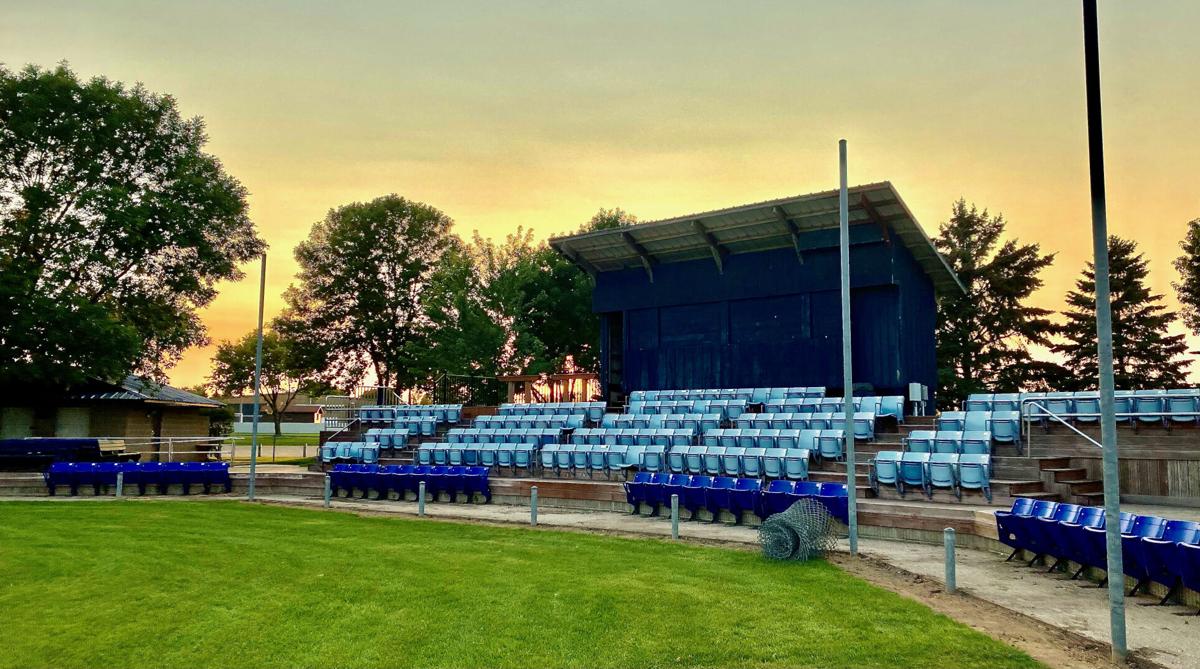 The backstop and screening has been removed from the Optimist Park in preparation for construction of a canopy to cover the seating area at the baseball field.

Litchfield City Council approved, during its Sept. 7 meeting, a bid from Systems West Inc. for construction of a new grandstand canopy at Optimist Park.

Price for materials and labor was set at $134,022, an increase of $5,000 over the original budget, according to City Administrator Dave Cziok. The increase was primarily due, he said, to the rising cost of materials.

The grandstand canopy is part of a larger improvement at the baseball complex that carries an approximate cost of $225,000.

Bids for upgrades to the backstop, screening and press box at the field will come later, Cziok said.

Mayor Keith Johnson, Council members John Carlson and Darlene Kotelnicki, along with City Administrator Dave Cziok were appointed to serve as the city’s team to meet with representatives of the Litchfield School District regarding the wellness-recreation center.

The two groups were scheduled for a first meeting Sept. 8.

The City Council also reviewed a proposed letter written by Kotelnicki that could be sent to other potential partners in a wellness-center, including Meeker County and Meeker Memorial Hospital & Clinics. The letter received support, though the Council agreed to wait on sending it until city and school officials met to discuss its contents.

Mayor Keith Johnson proclaimed Sept. 7 as Anna Euerle Day in Litchfield at the start the the City Council meeting that day.

Euerle, 19, a rural Litchfield resident and Litchfield High School graduate was crowned Princess Kay of the Milky Way on Aug. 25 at the Minnesota State Fairgrounds and will serve as the official ambassador of the Minnesota dairy community for the next year. She was selected from an original field of 100 princesses representing Minnesota’s 87 counties.

Euerle is the first Meeker County woman chosen Princess Kay of the Milky Way in the program’s 68-year history.

The City Council approved spending $17,500 to contract with Ehlers and Associates to create a financial management plan for the city.

In a memo to the Council, Administrator Dave Cziok wrote that the financial management plan “is a crucial piece to understanding what the impact to taxes will be in moving forward with the CIP (capital improvement plan).”

Ehlers included additional elements in its bid for City Council consideration, including water and sewer rate studies and a debt study. Cziok recommended going with only the financial management plan for now, however.

In her bid, Shelly Eldridge, senior municipal advisor for Ehlers, said she expected representatives of the company would meet three times with city staff and twice with the City Council to “discuss policy issues in order to prepare a baseline model of the city’s financial condition that incorporates existing operations plus all proposed capital expenditures.”

The city had an open house in late July at which it shared 33 projects in its proposed five-year Capital Improvement Plan, which carried a total price tag of $43 million. The CIP includes a wide range of projects, from sewer and street upgrades to the proposed wellness-recreation center.