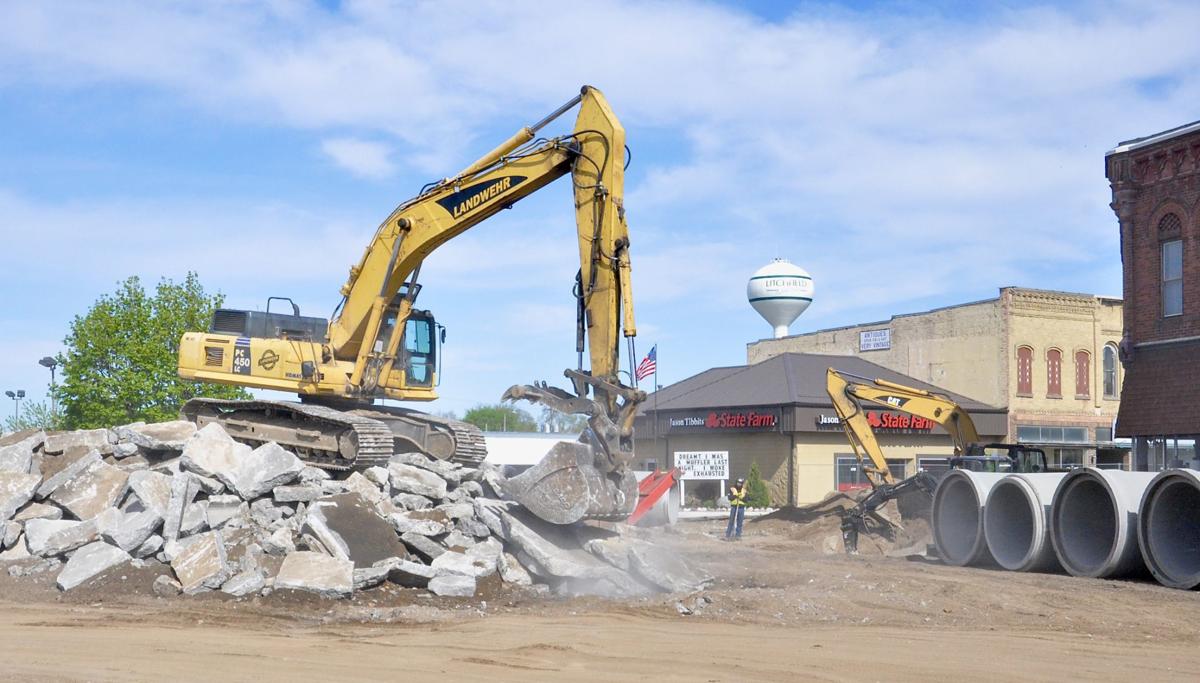 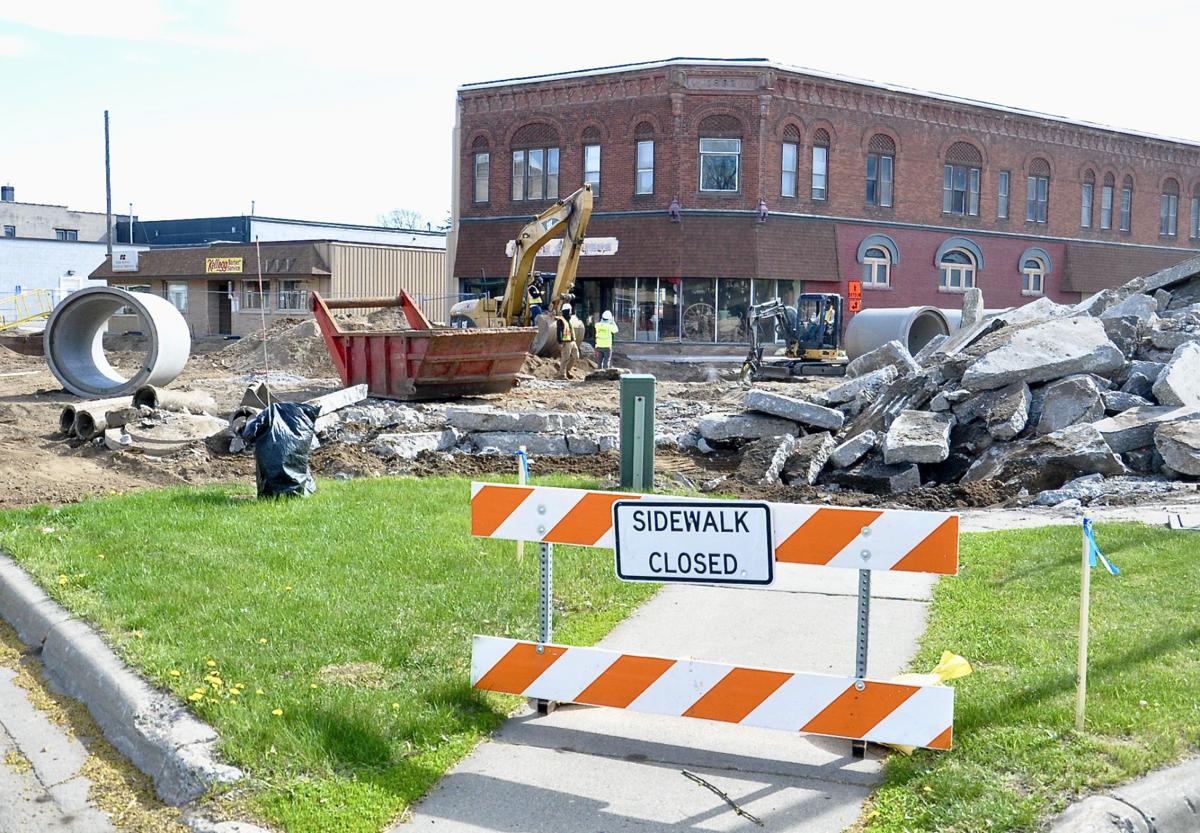 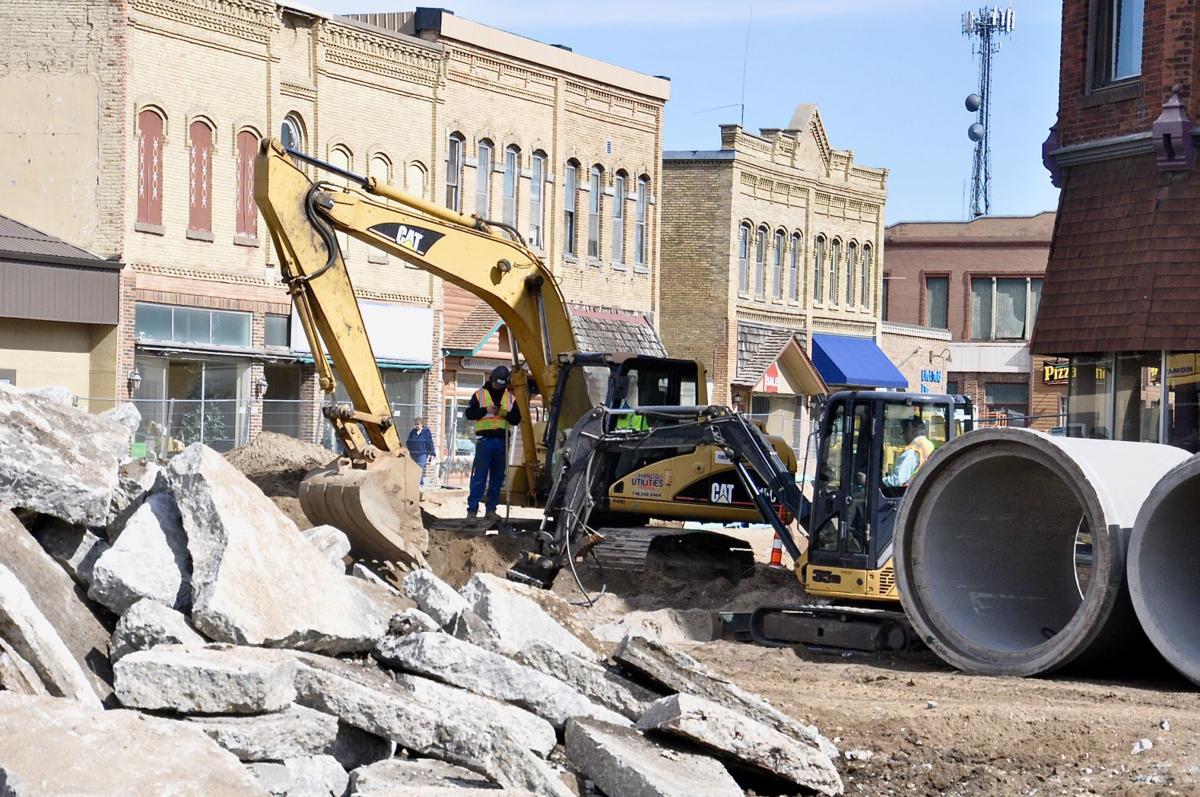 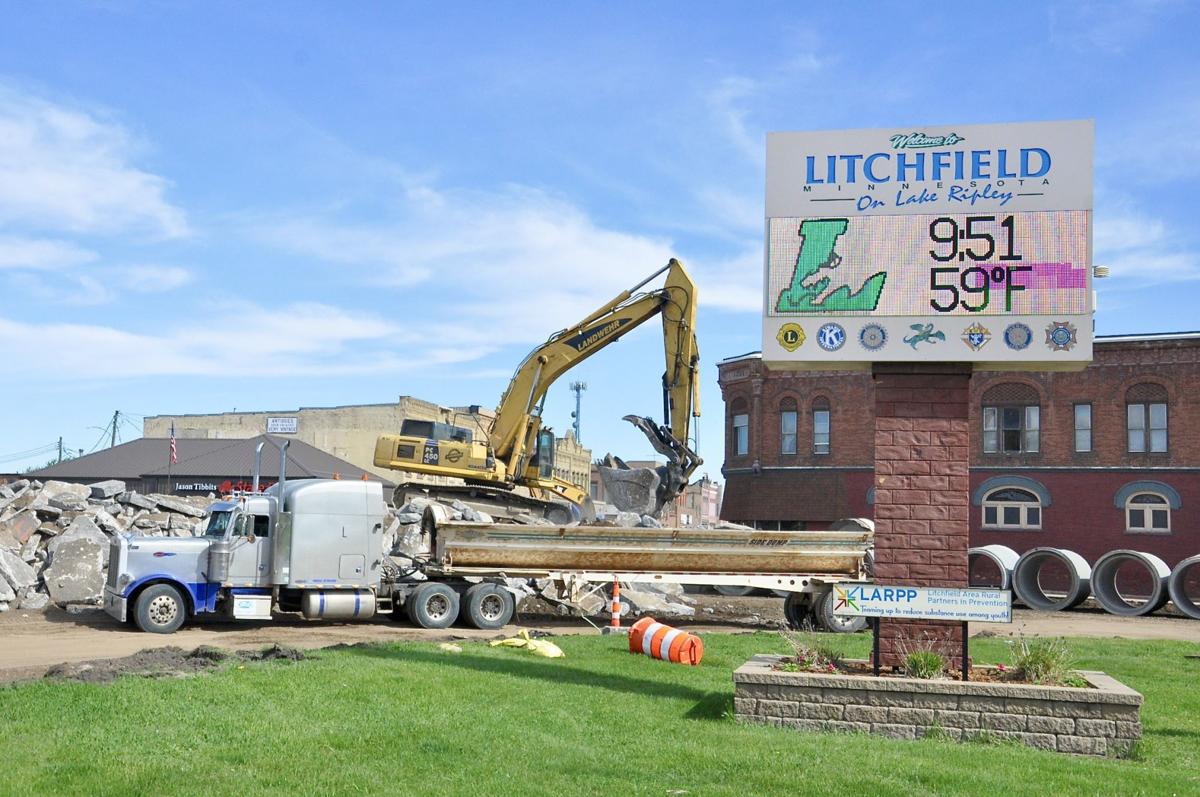 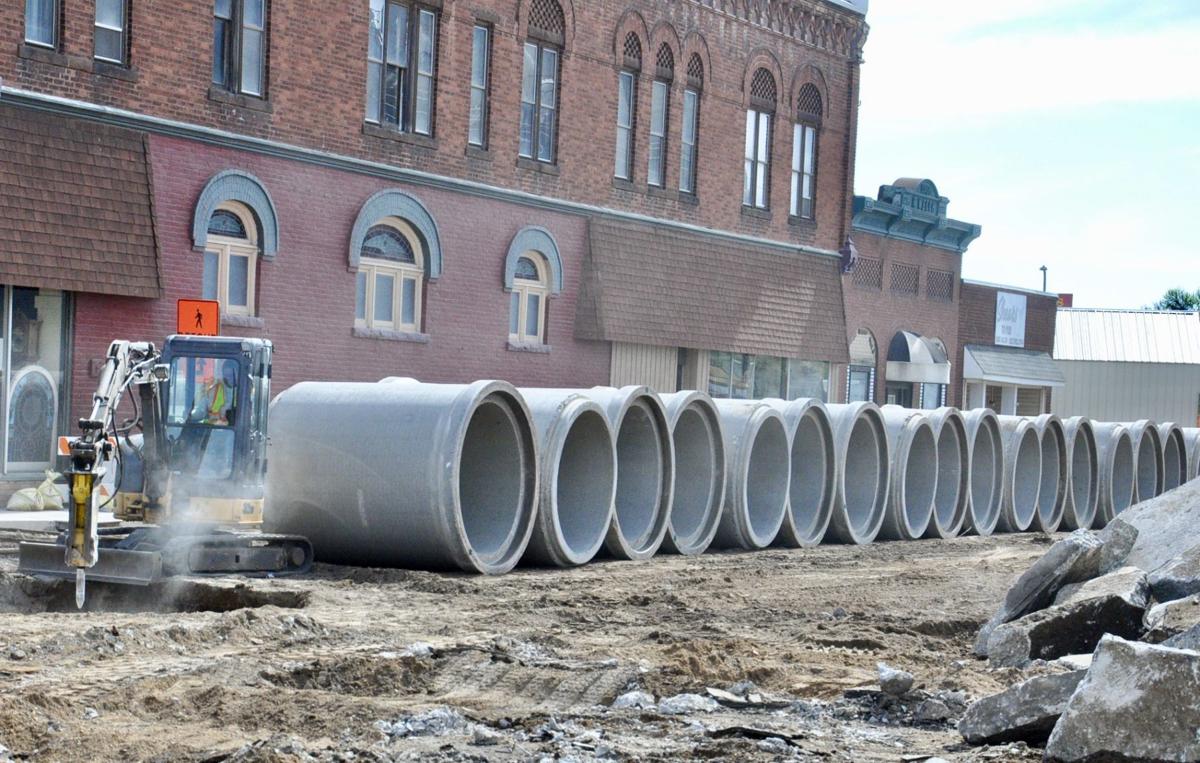 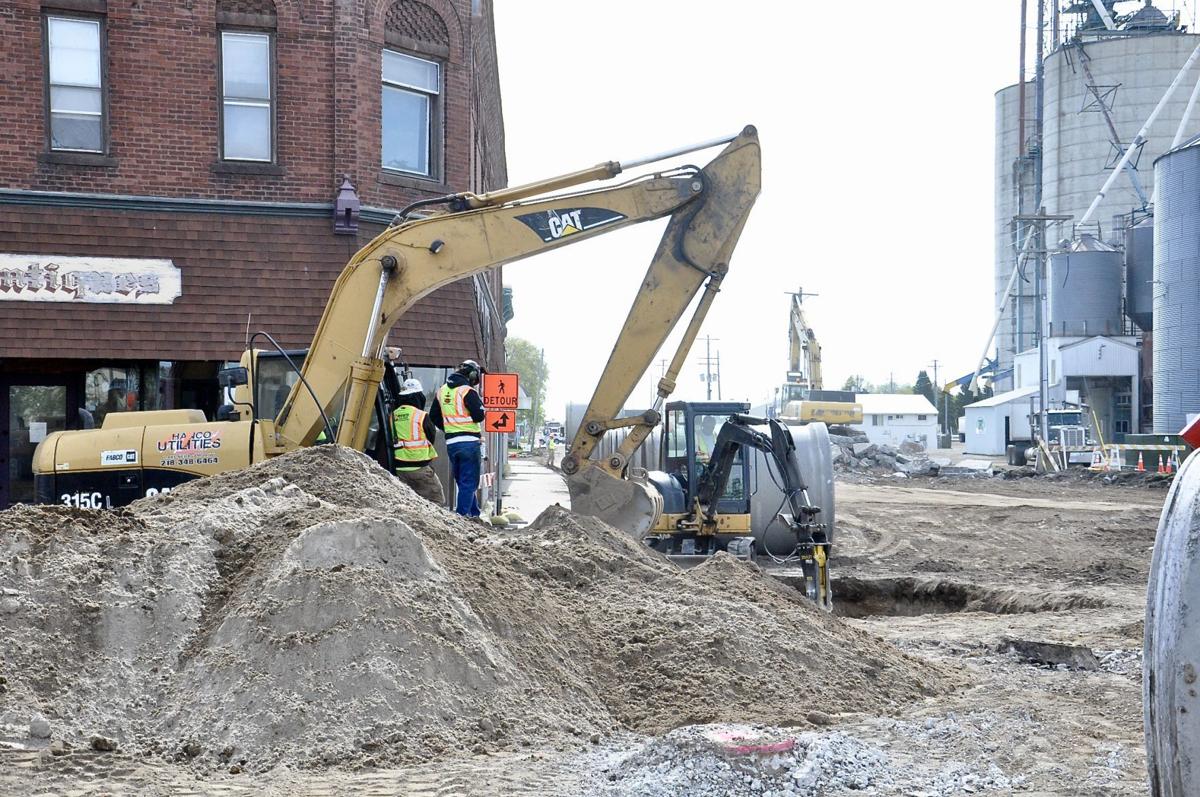 So well has work gone that reconstruction of the U.S. Highway 12/State Highway 22 intersection, originally slated to begin July 5, began six weeks early, on May 14.

The earlier start on the intersection means an earlier closure of the intersection and the east-bound portion of Highway 12 to North Holcombe Avenue. But it also means the entire project could be completed before its originally anticipated date, according to a news release from the Minnesota Department of Transportation.

The project, which began March 30 and is now scheduled to run through mid-September, is a major reconstruction of the roadway and city infrastructure.

Installation of storm sewer in the downtown is finished. Sanitary sewer and water main work continues about a block behind the storm sewer work and was expected to finish this past week. Grading of the new road from Fourth Street to the intersection of Highway 12 and Highway 22 is scheduled to start later this week. The goal of contractor Landwehr Construction is to start paving by the first week of June.

Closing the intersection and starting work early is expected to allow completion of the project by Sept. 19.

The reconstruction of Highway 12 from Fourth Street to the 12/22 intersection is in its second year. Fourth Street from Highway 12 west to the outlet at Jewett Creek was reconstructed in 2019 and a pond was constructed to improve drainage. The City of Litchfield is updating sanitary sewer and water in downtown as part of the 2020 project.

Other aspects of the project include:

Benefits of the project include a smoother road surface, modernized sanitary sewer and water and improved drainage, according to Minnesota Department of Transportation. The project helps to ensure that the city and state infrastructure continues to serve their purposes for many years, MnDOT said in a news release.

For more information on the project, please visit the project webpage at www.mndot.gov/d8/projects/hwy12litchfield.