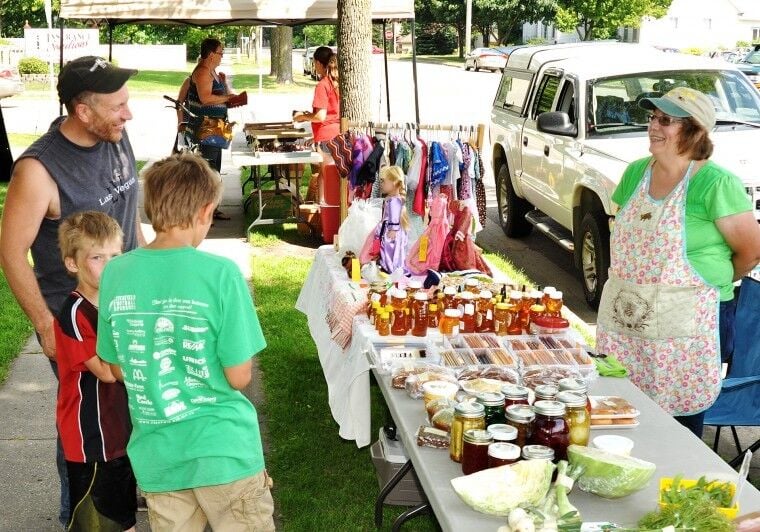 The downtown farmers market has been located around Central Park for many years, most recently on Marshall Avenue, and before that on Second Street. Litchfield City Council approved a plan in early May to move the market to Fourth Street, and to establish new hours. Not everyone has been pleased with the changes, which prompted a City Council debate last week and a decision to change the hours again. 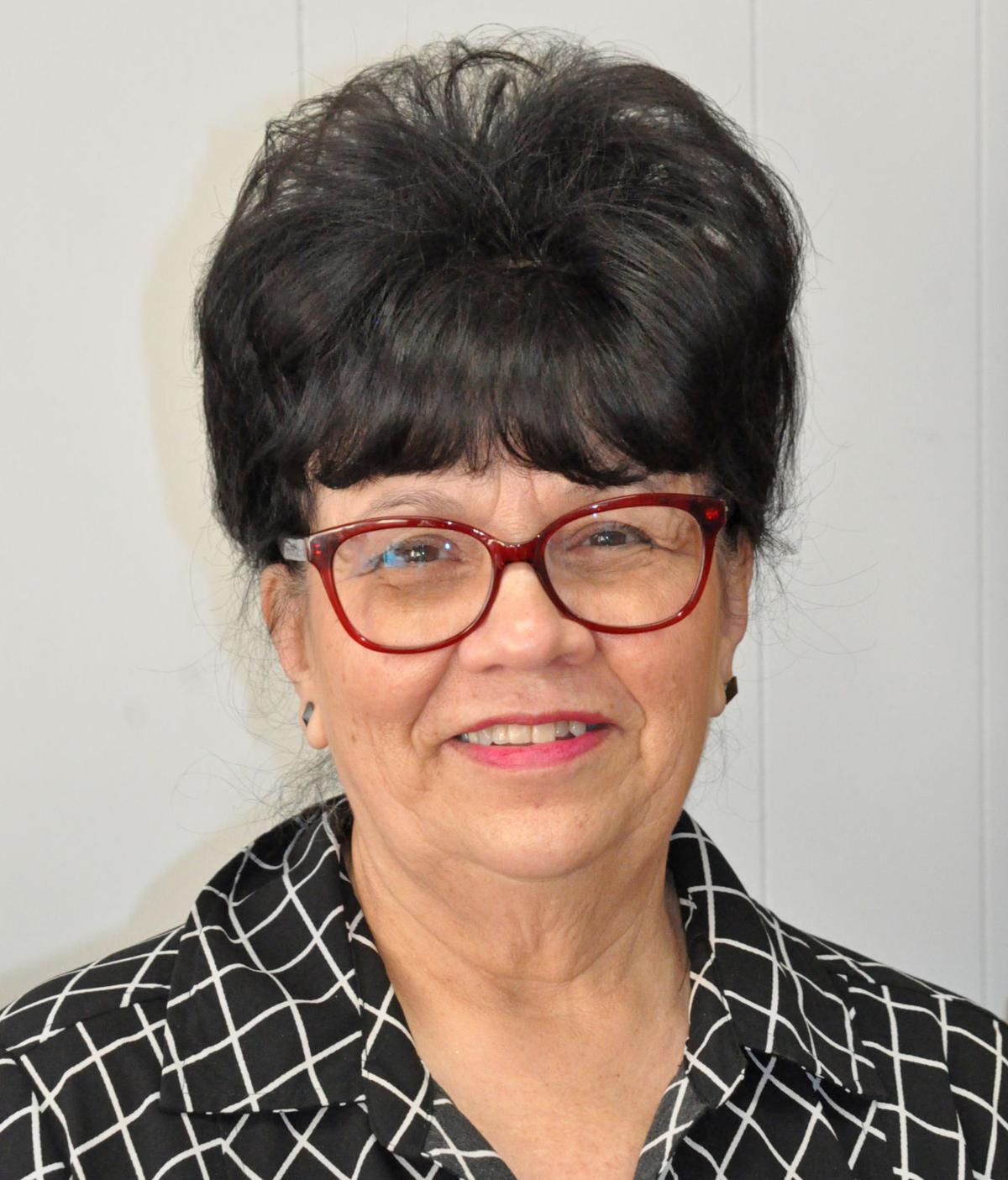 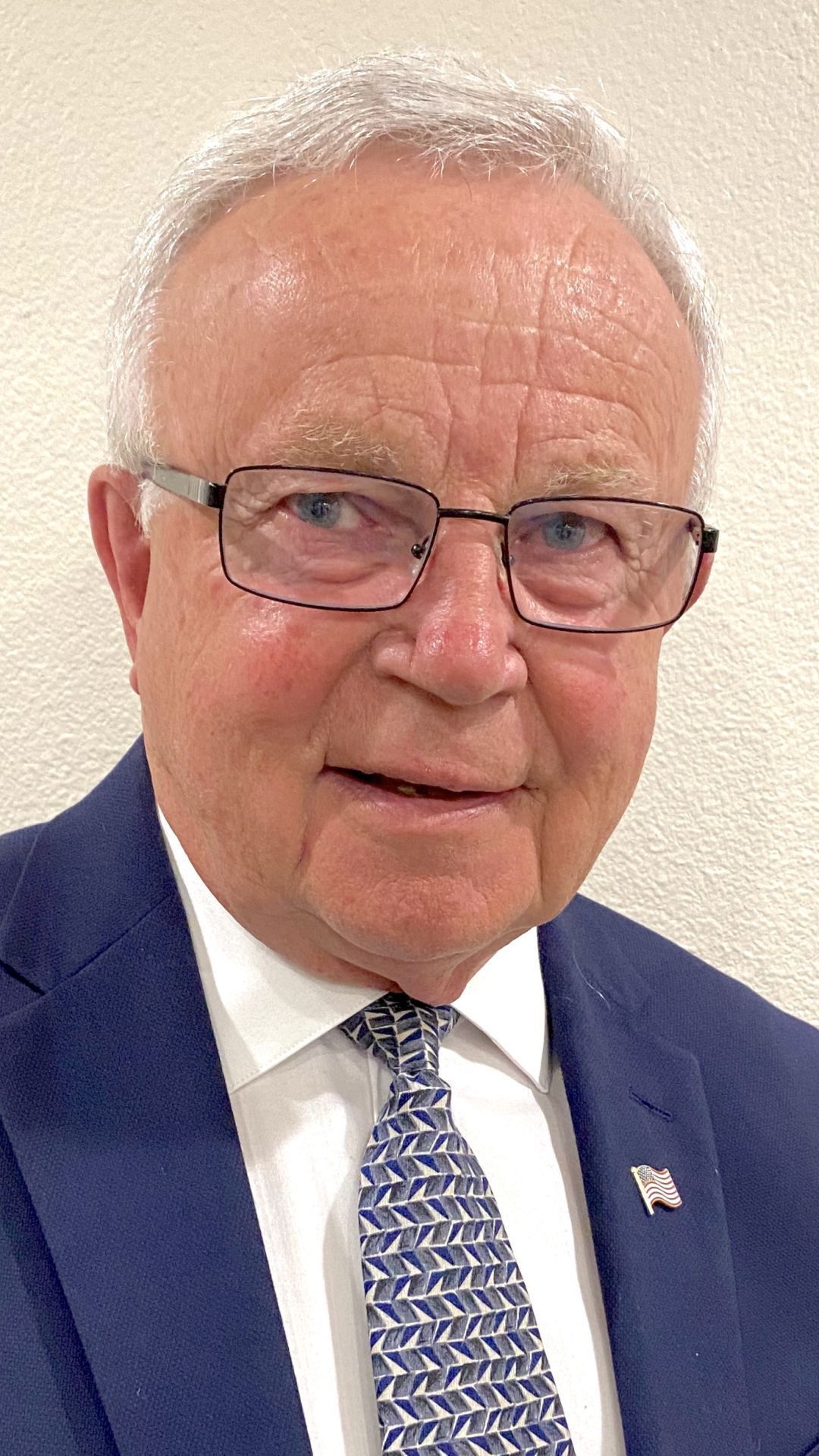 The downtown farmers market has been located around Central Park for many years, most recently on Marshall Avenue, and before that on Second Street. Litchfield City Council approved a plan in early May to move the market to Fourth Street, and to establish new hours. Not everyone has been pleased with the changes, which prompted a City Council debate last week and a decision to change the hours again.

Litchfield’s Farmers Market will operate under new hours following action by the City Council, which approved the change — to 1-5 p.m. Thursdays in Central Park — after another lengthy discussion about the market operation.

The council had approved new hours (10 a.m. to 2 p.m. Thursdays) and new site (East Fourth Street between Sibley and Marshall Avenues) during its meeting in early May. But after one week of operation and numerous comments from market vendors, Council member Betty Allen suggested a change.

“I would like to see hours changed to accommodate them,” Allen said, adding that there were positive and negative comments, but in general “I think it can be worked out. If we changed the hours, we’ll be fine.”

Mayor Keith Johnson was not so sure, saying that “no matter what hours we put, we’re going to disappoint people one way or another.”

While many vendors said late afternoon hours would be better, complaints weren’t limited to specific hours as much as the length of time the market would operate, according to Council member Ron Dingmann.

The four-hour window for operation was set in an effort to follow state guidelines that limit sale of perishable items at events like farmers markets to four hours, unless there is a refrigerated unit to store perishables. But Dingmann said he heard from vendors who thought that if they weren’t selling perishable items, they should be able to operate longer hours.

But Allen questioned “who’s going to police them” if vendors are under different restrictions.

Johnson asked how the city could have run the farmers market from 7 a.m. to 5 p.m. in years past, to which Council member Darlene Kotelnicki responded, “because we weren’t being legal.”

Council member Sara Miller suggested that vendors could be responsible for policing themselves, if the city simply said that if they had perishable goods, they had to have a cooler in which to store them. She also questioned what liability the city might have.

“The city is a deep pocket,” City Attorney Mark Wood said. “Anytime somebody gets hurt, the city is going to get sued, regardless.”

Allen said that the four-hour sale time is not unusual, as she reported that Delano’s farmers market operates from 2-6 p.m., and Hutchinson offers markets on two different days, one with a time of 2-6 p.m., another with hours of 9 a.m. to noon.

“This is the exact discussion that we had (several years ago) and what led to these groups breaking apart,” City Administrator David Cziok said, recalling how market factions have operated in two different locations the past several years — on Marshall Avenue at Central Park and in the parking lot of what is now the Muddy Cow restaurant — after the city allowed all-day market operation.

“I can say with reasonable suspicion, you’re going to anger a specific group out there” by allowing longer hours,” Cziok said. “You’re going to pit one group over the other. I’d be remiss (not to say that) opening those hours and thinking we’re not going to make the same mistake we did in 2013.”

Council member John Carlson also weighed in, saying that he “didn’t realize how intense that (farmers market operation) was” until he visited it during its first day of operation this year. He said that his sense was that in trying to keep both groups happy, it created a situation in which neither side was happy.