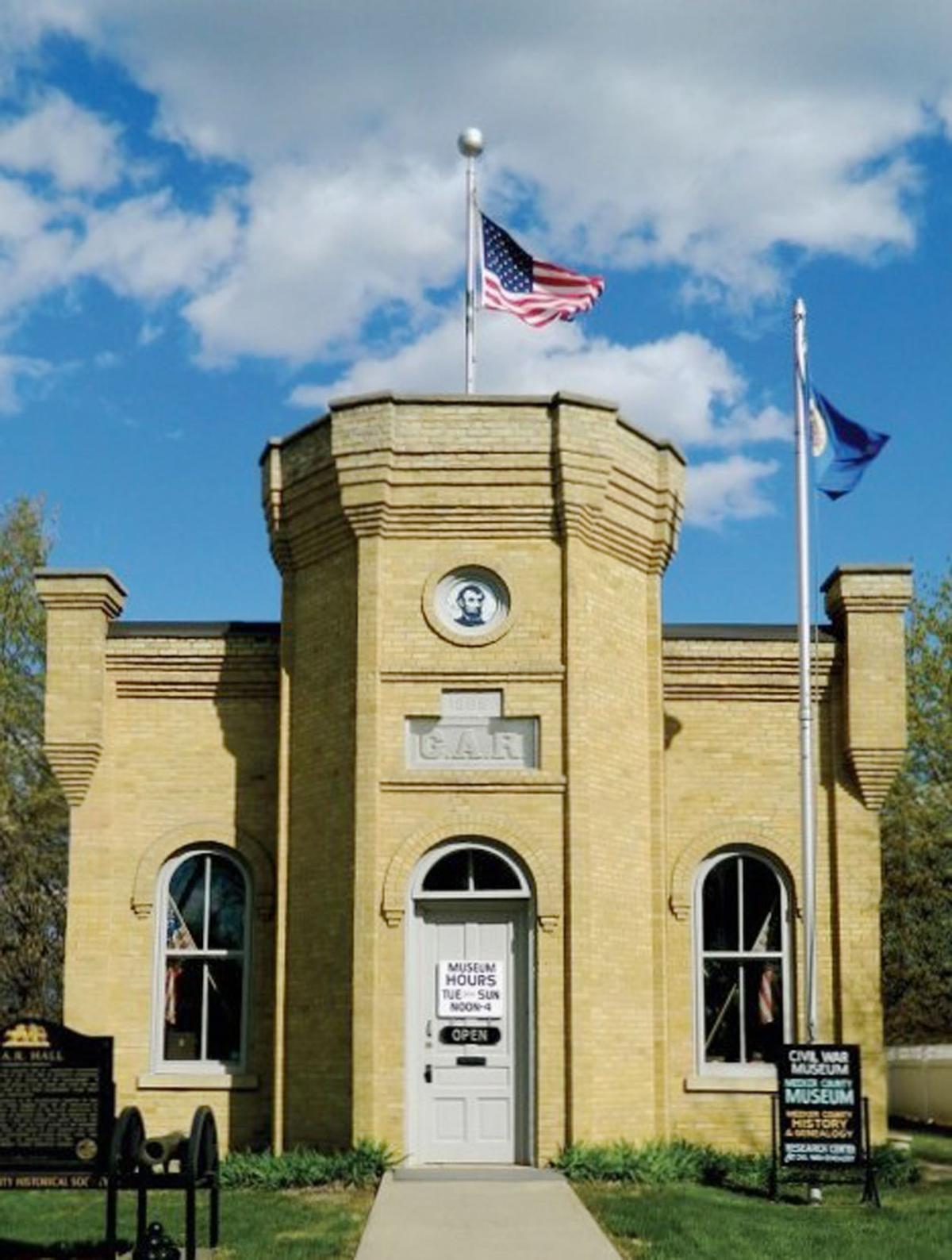 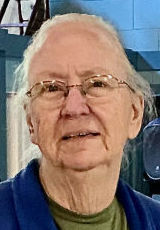 As their numbers dwindled and members saw the inevitable demise of their organization, Union Army, Navy and Marine veterans sought to ensure the physical monument to their service continued.

That’s when the members of the Grand Army of the Republic Frank Daggett Post made a deal with the city of Litchfield, deeding their hall to the city. The donation came with a handful of stipulations, most notably that the hall would remain the same as it was when members gathered there in the late 1800s and early 1900s.

More than 100 years later, that agreement has become a source of conflict between Grand Army of the Republic descendants, city leaders and the Meeker County Historical Society.

Specifically at issue are clauses in the 1885 contract — as reported in the Nov. 28, 1885 edition of the Litchfield Saturday Review — that require the G.A.R. Memorial Hall to remain essentially as it was when actively used by members a century ago.

The city “… shall maintain and keep in repair the said premises, and the said Memorial Hall thereon situate, according to the intention and design of the building, as in this instrument expressed; and the said Village of Litchfield shall never permit the same to be used for, or diverted to any other purpose, whatever.”

The agreement also states that the city “shall carefully collect and scrupulously preserve in the room of said Memorial Hall … all the war relics, flags, guns, chairs, pictures, and all other personal property and belongings of said Frank Daggett Post, and arrange the same in and about said room, so that said room may retain the appearance, as nearly as practicable, of still being occupied and used by said Frank Daggett Post … as nearly as practicable, forever…”

When the Ladies of the Grand Army of the Republic — a national organization of descendants — held their annual meeting at the Frank Daggett Post in August, members noticed immediately that terms of the 1885 agreement are being violated.

The Memorial Hall has been overrun, in the opinion of at least some members, by unacceptable items that change the hall’s appearance beyond what is expressed in the deed.

That brought swift rebuke from the Ladies of the Grand Army of the Republic, the oldest hereditary, congressionally sanctioned organization in the United States, whose executive committee drafted a letter to Litchfield Mayor Keith Johnson and City Council members.

The letter asked that the city follow the 1885 agreement and remove items from the Memorial Hall that are “both new and of different time periods” in a timely manner.

So far, the city hasn’t acted, according to Connie Lies, president of the Frank Daggett Circle of the Ladies of the Grand Army Republic. That’s why she asked to address the City Council at its Nov. 1 meeting, including as exhibits for her presentation copies of the 1885 newspaper article detailing the deed, handwritten notes from a Dec. 7, 1885, meeting of the Council of the Village of Litchfield, and the letter from the Ladies of the G.A.R. signed by national president, secretary and Lies as president of the Frank Daggett Circle.

“We don’t want to fight with anyone over this,” Lies told the City Council. “We want an amicable resolution to a problem that has been coming on for decades.”

After brief discussion, City Council members agreed the topic needed further research, which Johnson said he would undertake in the interests of saving the city the legal fees. He agreed with the importance of the G.A.R. Hall to the city.

“I really appreciate the history of the G.A.R. Hall,” Johnson said, adding that he thought the city could comply, “so we don’t destroy this sanctuary.”

The topic has not yet come back to the City Council agenda, however, and Lies expressed some frustration during a telephone interview last week.

“Nothing has happened,” she said. “I’m not sure how long I want to keep letting this play out (before she contacts) the attorney and say, ‘Go for it.’”

The city’s Heritage Preservation Commission brought Daniel Hoisington of Hoisington Preservation Consultants to town in late November to talk about he G.A.R. Hall’s historic significance. The building is listed on the National Register of Historic Places, and Hoisington shared research he has done on the hall, including how the Memorial Hall was set up and items that were in the hall at the time of the 1885 agreement.

Lies admitted the issue is personal, as she recalled making frequent visits to the G.A.R. Hall during her childhood with her mother, who pointed out pictures on the walls of the Memorial Hall depicting her uncles and other Union veterans.

“She was very proud to show those off,” Lies said.

For some, the issues in the G.A.R. Memorial Hall might not be evident. In August, they included display cases and a book shelf used to display historical items, but that are not fitting of the time period, Lies said. Those items are just some of the things that have been added to the room over many years, even decades, Lies said.

“I’ve been aware for some time,” Lies said, adding that she tried to work with Meeker County Historical Society’s former museum director, “before national showed up and said what the (heck).”

But she worries that many people, including some on the historical society’s board, simply don’t understand the significance of the G.A.R. Hall, or the strict interpretation of the 1885 agreement that necessitates the Memorial Hall remain as if awaiting the next meeting of the Grand Army of the Republic, right down to the chairs that members sat in during those meetings. She also believes the city, with whom the 1885 agreement was signed, needs to take a greater role in the G.A.R. Hall’s care — in fact, is mandated to do so as part of the agreement.

That’s why, Lies said, she and other members of the Ladies of the Grand Army of the Republic sought a swift change of course in the encroachment of inappropriate items in the Memorial Hall.

There have been flare ups like this in the past, including in the 1940s when “a team of Philadelphia lawyers” hired by the city tried to break the lease to all the Memorial Hall to be used as a Boy Scouts meeting place. The legal challenge failed as it was determined the lease details were “written in a manner they were impossible to break,” Lies added.

She hopes the city will respond positively and have unfitting items removed, returning the Memorial Hall to its honored appearance. An appearance its members intended to remain the same … forever.

“This is the most treasured thing you have in this city,” Lies said. “No one else in the United States has this.”