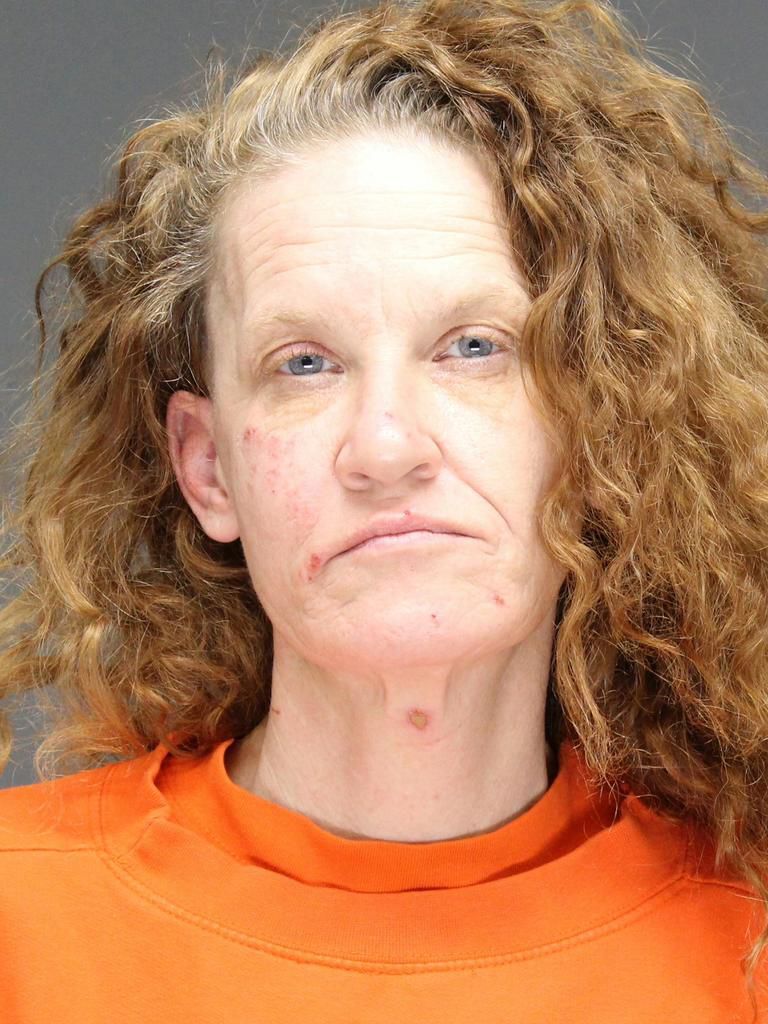 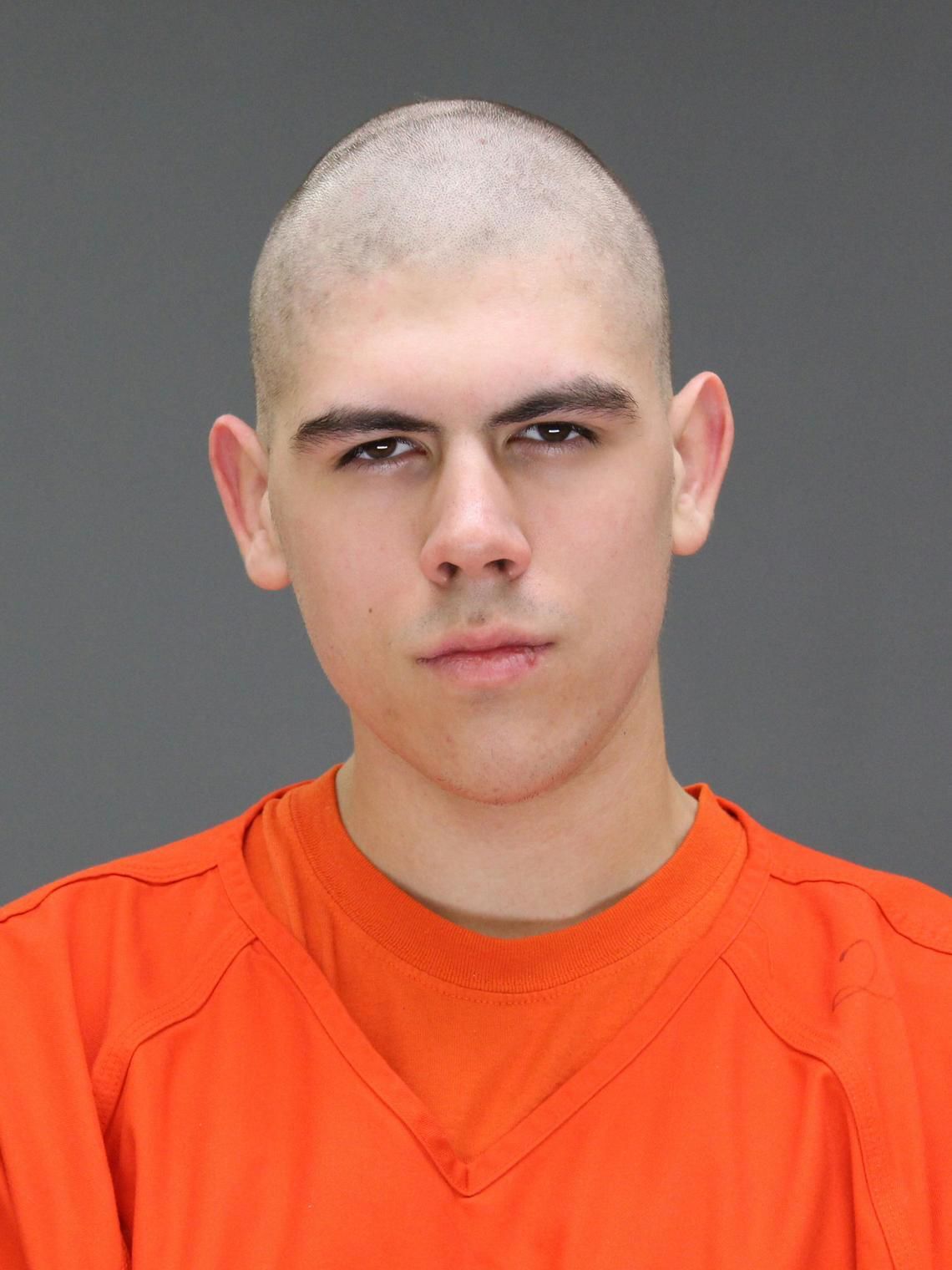 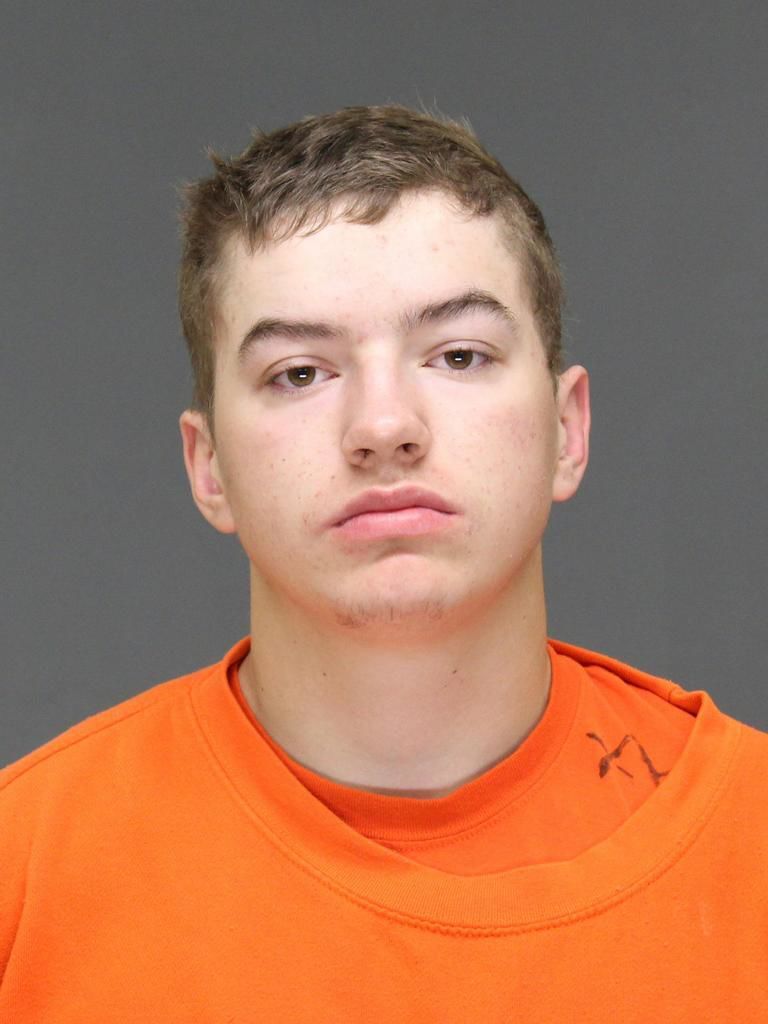 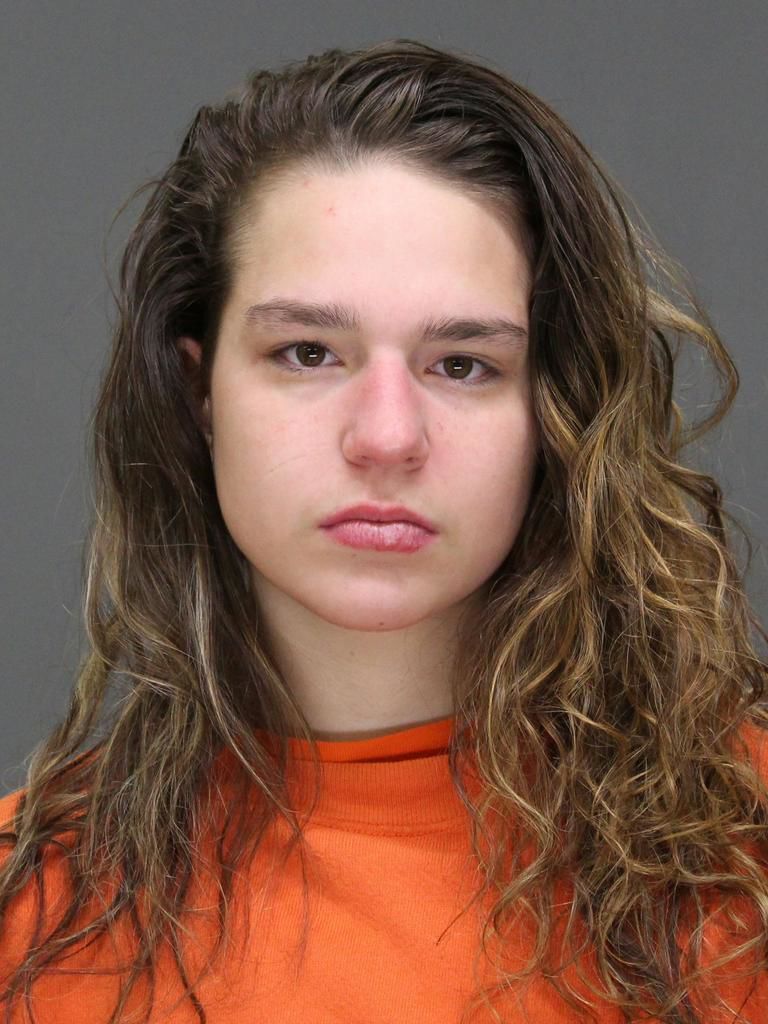 A Grove City man made his first court appearance Thursday to face second-degree attempted murder and first-degree assault charges following the shooting of a Litchfield man Oct. 4 in what law enforcement officials describe as a revenge plan.

Meeker County Attorney Brandi Schiefelbein sought Leaf’s bail terms because of the forethought that went into the shooting and the resulting life-threatening injuries suffered by the victim, according to a report in the West Central Tribune.

The 34-year-old man Leaf is charged with shooting is in a coma after being shot in the neck.

According to the criminal complaint, Leaf confessed to law enforcement officers that he was uspet when he learned the man had sold methamphetamine to a friend, Elizabeth Anne Smith, 18, of Litchfield, who also is charged in the incident.

Smith allegedly told her boyfriend and Leaf that she smoked methamphetamine with the shooting victim a week earlier. She also said that Leaf talked with her boyfriend about “taking care” of the victim while another man, 18-year-old Jaden Carl Anthony Kramp, was present.

In a confession to police Leaf said he wanted to stop the man from selling drugs to his friends, and he and Smith planned to buy drugs from the man to lure him to a location where Leaf could beat him up.

They met in a storm shelter outside the victim’s residence for the drug deal, according to Leaf’s alleged confession. When Leaf tried to kick the man, the man grabbed Leaf, who responded by shooting him.

Video footage from a security camera at the man’s residence shows Leaf, Smith and the man entering the storm shelter, them Leaf opens the door and flees, followed by the man running out holding his neck.

The complaint also states that Leaf’s driver’s license and wallet were found by the storm shelter.

Following the shooting, Smith told law enforcement, Leaf went to a neighbor’s residence where Kramp was and said, “It’s done.”

During a search of Leaf’s vehicle on Oct. 5, officers found 125 grams of marijuana, a baseball bat with nails sticking out of it, a BB pistol and casings of two .40-caliber bullets.

Leaf allegedly told officers that he used a .38 special revolver, which was later recovered from the residence of Nicole Radke, 45, of Grove City, who has also been charged in the case.

Radke has been charged with two gross misdemeanor drug offenses for methamphetamine allegedly found in her home during an Oct. 4. She is being held on $30,000 unconditional and $10,000 conditional bail.

Law enforcement officers executed a search warrant Oct. 6 at Radke’s home, during which they found a Rock Island Armory Model 206 black .38-caliber revolver and a pair of jeans belonging to Leaf in a bedroom closet. The complaint says that the gun had three fired rounds and one unfired round.

Smith faces a felony first-degree assault, liability for crimes of another, and a gross misdemeanor for failure to render aid for her alleged part in the shooting. Her bail was set at $750,000 unconditional or $500,000 conditional.

Kramp, who allegedly drove Leaf to Radke’s Grove City residence after the shooting, faces a felony charge of aiding an offender to avoid arrest.