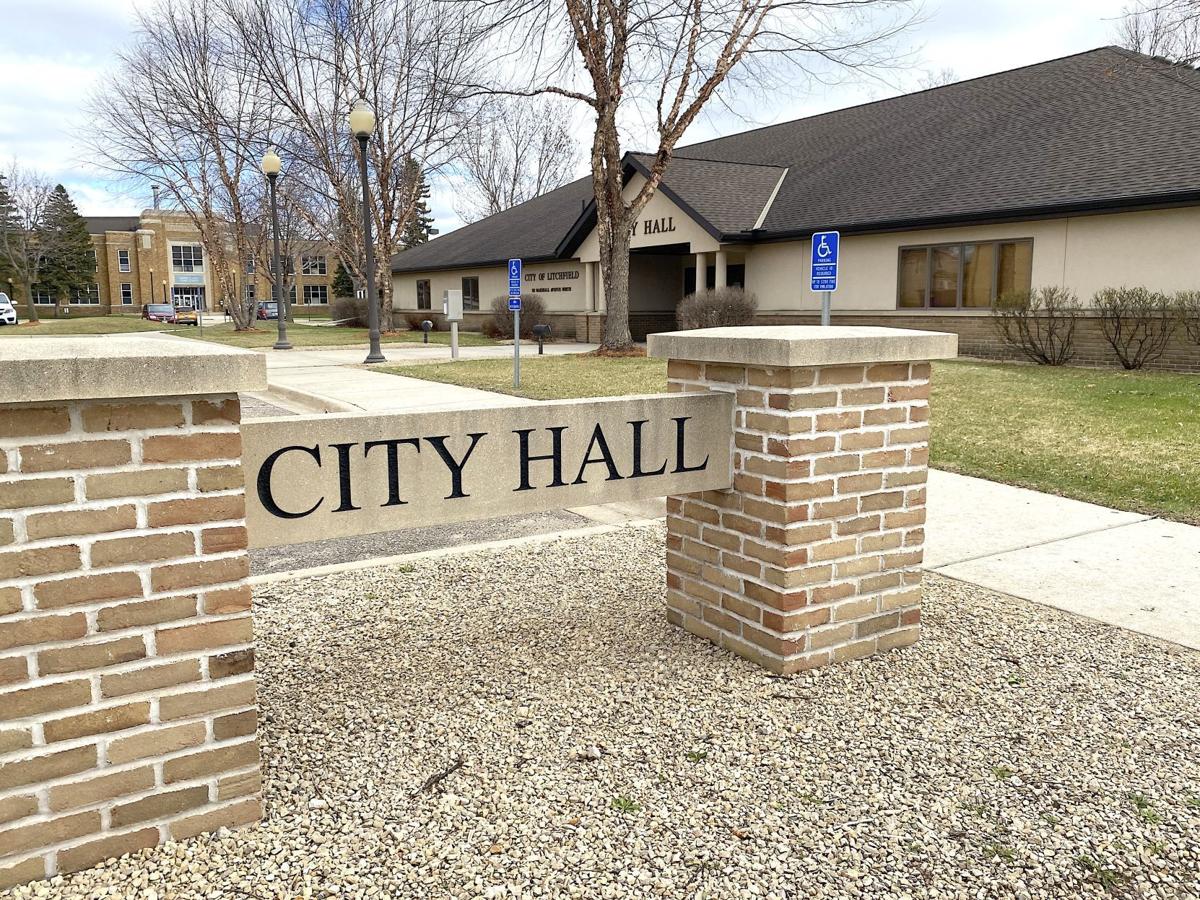 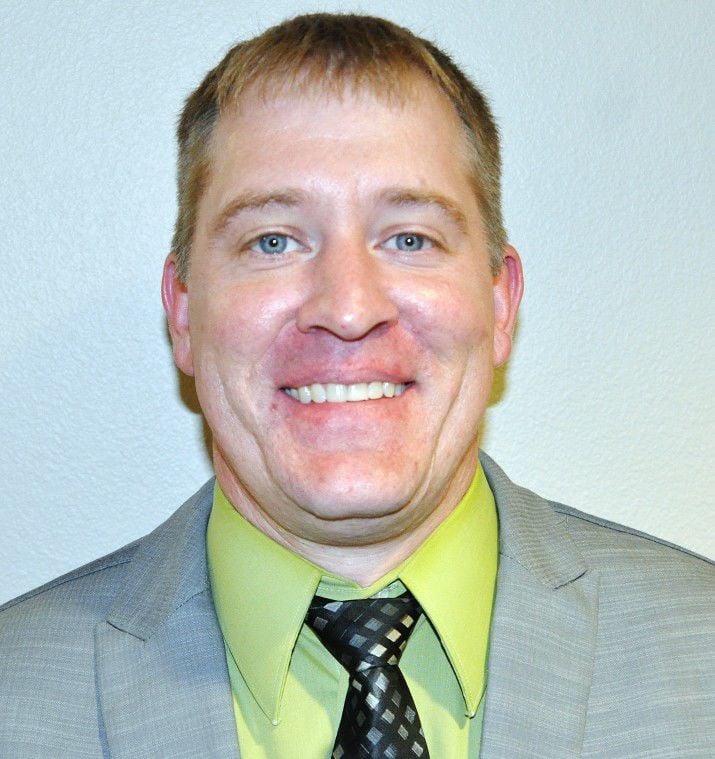 The new agreements call for 3% increases for each of the next three years.

In a memo to the City Council, Administrator Dave Cziok said that labor contract negotiations had been ongoing for a few months, but that both the police and public works unions had recently ratified their contracts.

The police union contract covers wage increases, as well as health-care contributions, certification stipends and on-call pay. The health-care contributions remain unchanged from the previous contract, with 80% covered by the city and 20% by the employee for family coverage. The on-call pay for police increased from $175 per month to $225 per month with the new contract.

Public Works employees will receive the same health-care contributions, with 100% of individual coverage and 80% of family coverage paid by the city. Meanwhile, on-call pay was reduced from 16 hours of pay to $395 per week for 2023 and 2024.

Both contracts also included a change to paid holidays, with the removal of Columbus Day and the addition of Black Friday. “These changes make sense as Columbus Day hasn’t traditionally been celebrated as of late and Black Friday has been slow operationally and difficult to staff,” Cziok’s memo said.

The contracts include 10 designated holidays, as well as two “floater” holidays, Cziok said.

In answer to a question from Council member Darlene Kotelnicki regarding wage competitiveness for all employees, Cziok said that he expected wages for part-time employees will be reviewed and adjusted in the near future.

Kotelnicki said she thought it important to make upward adjustments so that the city did not have to play “catch-up” with wages, especially given the changes in the labor market in the past year.