Following the parade at 9:30 a.m. Monday, May 31, there will be a short Memorial Day program at Litchfield Cemetery. Pictured are the 50 American flags along the Avenue of Flags at the cemetery. 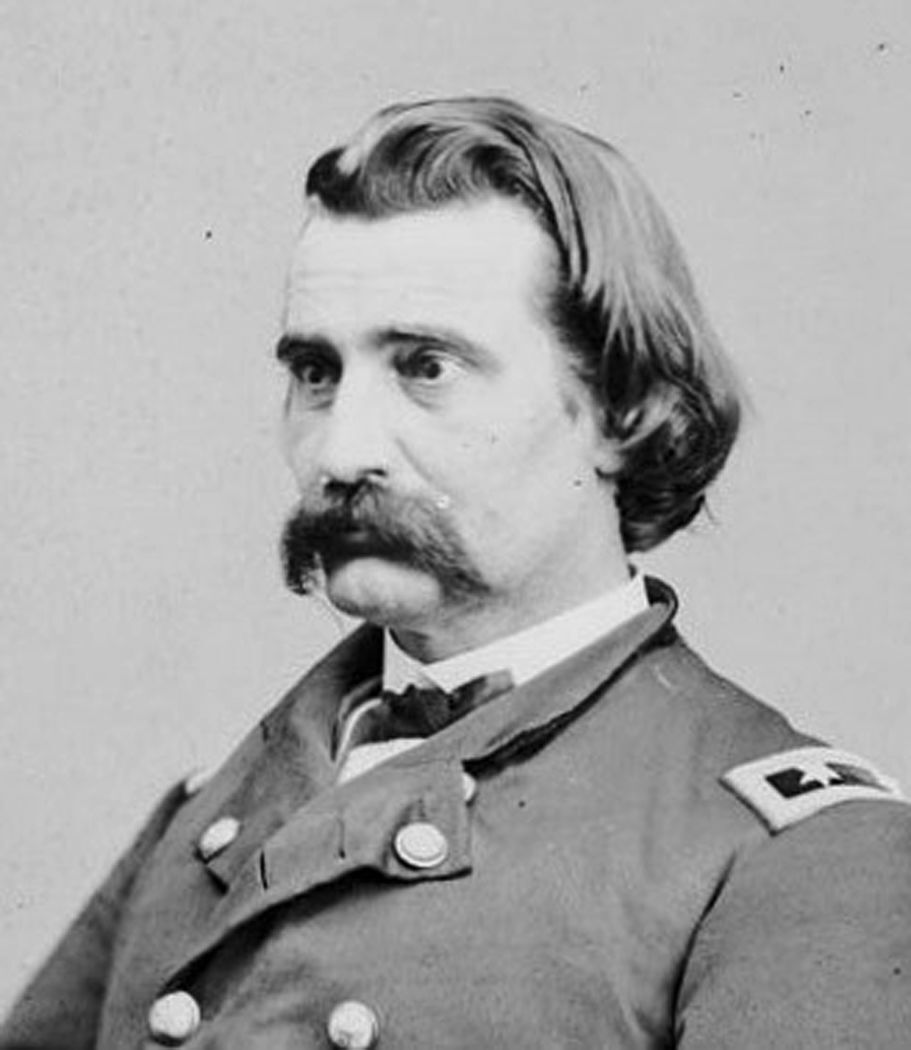 Following the parade at 9:30 a.m. Monday, May 31, there will be a short Memorial Day program at Litchfield Cemetery. Pictured are the 50 American flags along the Avenue of Flags at the cemetery.

Monday, May 31, is Memorial Day. Observances are returning this year after most were canceled due to the COVID-19 pandemic in 2020.

While Veterans Day celebrates the service of all U.S. military veterans, Memorial Day honors those who died in service to their country.

The federal holiday, which is observed the last Monday of May, began in the South during the American Civil War. Women gathered to decorate the graves of the Confederate dead. The tradition continued after the war. It was John Logan, commander in chief of the Grand Army of the Republic, who in 1868 issued General Order 11 designating May 30 as a memorial day “for the purpose of strewing with flowers or otherwise decorating the graves of comrades who died in defense of their country during the late rebellion, and whose bodies now lie in almost every city, village, and hamlet churchyard in the land.”

For many years, Memorial Day was observed on May 30. This changed in 1971, when federal law changed the observance to the last Monday in May and extended the honor to all soldiers who died in American wars.

It was President Abraham Lincoln in his speech on Nov. 19, 1863, while dedicating the National Cemetery of Gettysburg, who said, “We have come to dedicate a portion of that field, as a final resting place for those who here gave their lives that that nation might live.”

The Ladies of the Grand Army of the Republic and the American Legion Auxiliary are hosting Litchfield’s Memorial Day parade and program this year. Lineup begins 9 a.m. at the G.A.R. Hall, 308 Marshall Ave. The parade is 9:30 a.m. and will proceed west to Swift Avenue, then travel south on Swift Avenue to South Park. From there, people will go to the Litchfield Cemetery for a short program. Social distancing will be observed and attendees are welcome to wear masks if they choose.

Memorial Day will also be observed in neighboring communities. Here’s a look at other local programs hosted on Monday, unless noted otherwise.

Grove City: There is no Memorial Day observance in Grove City this year.