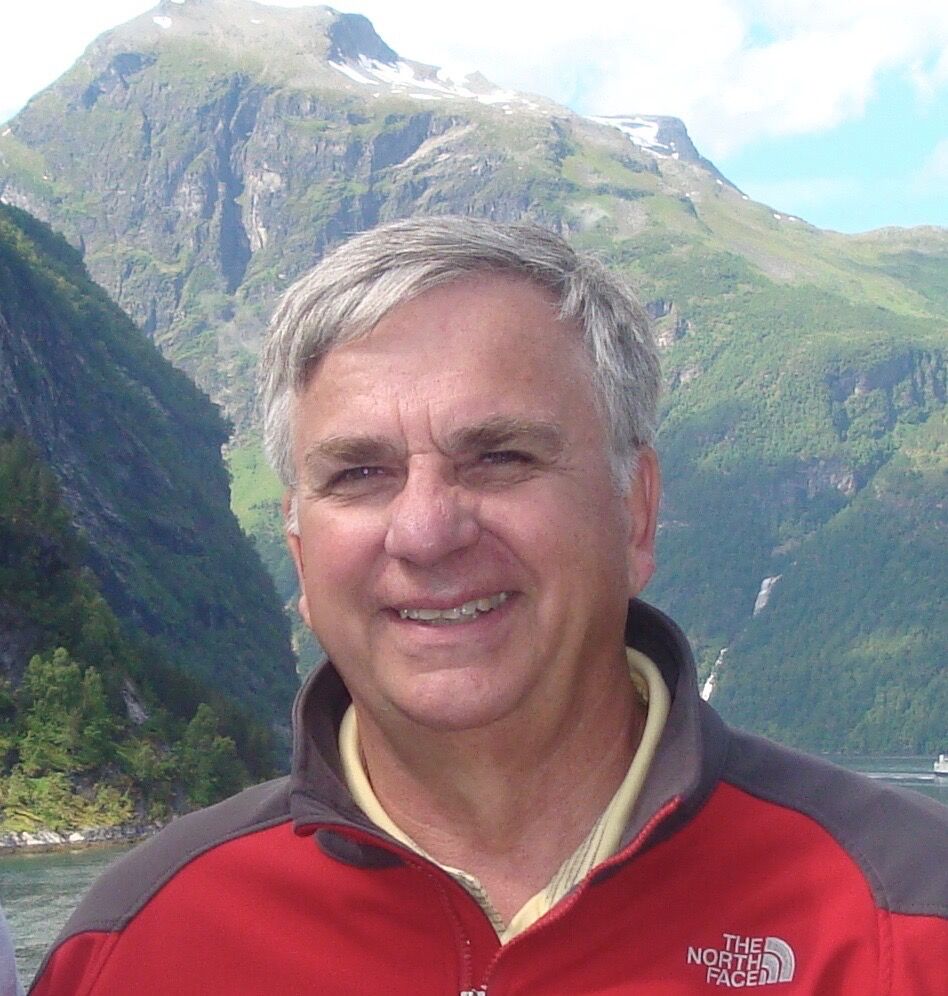 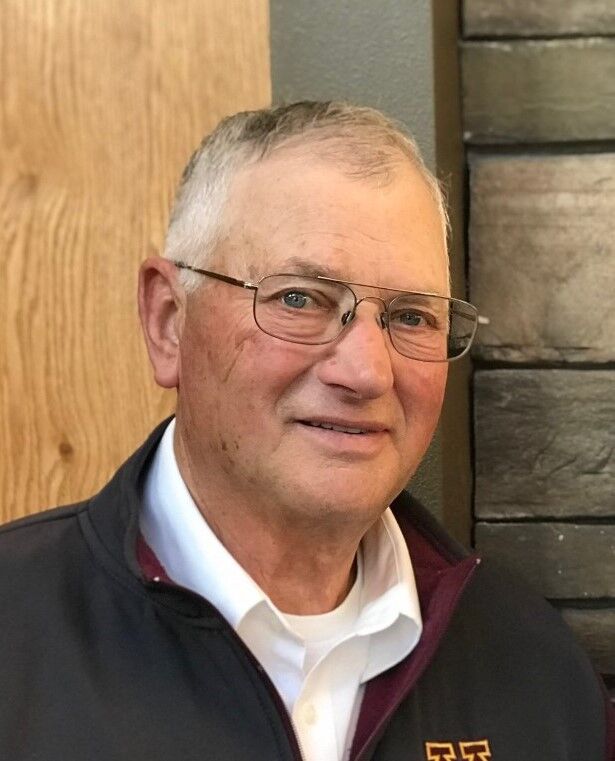 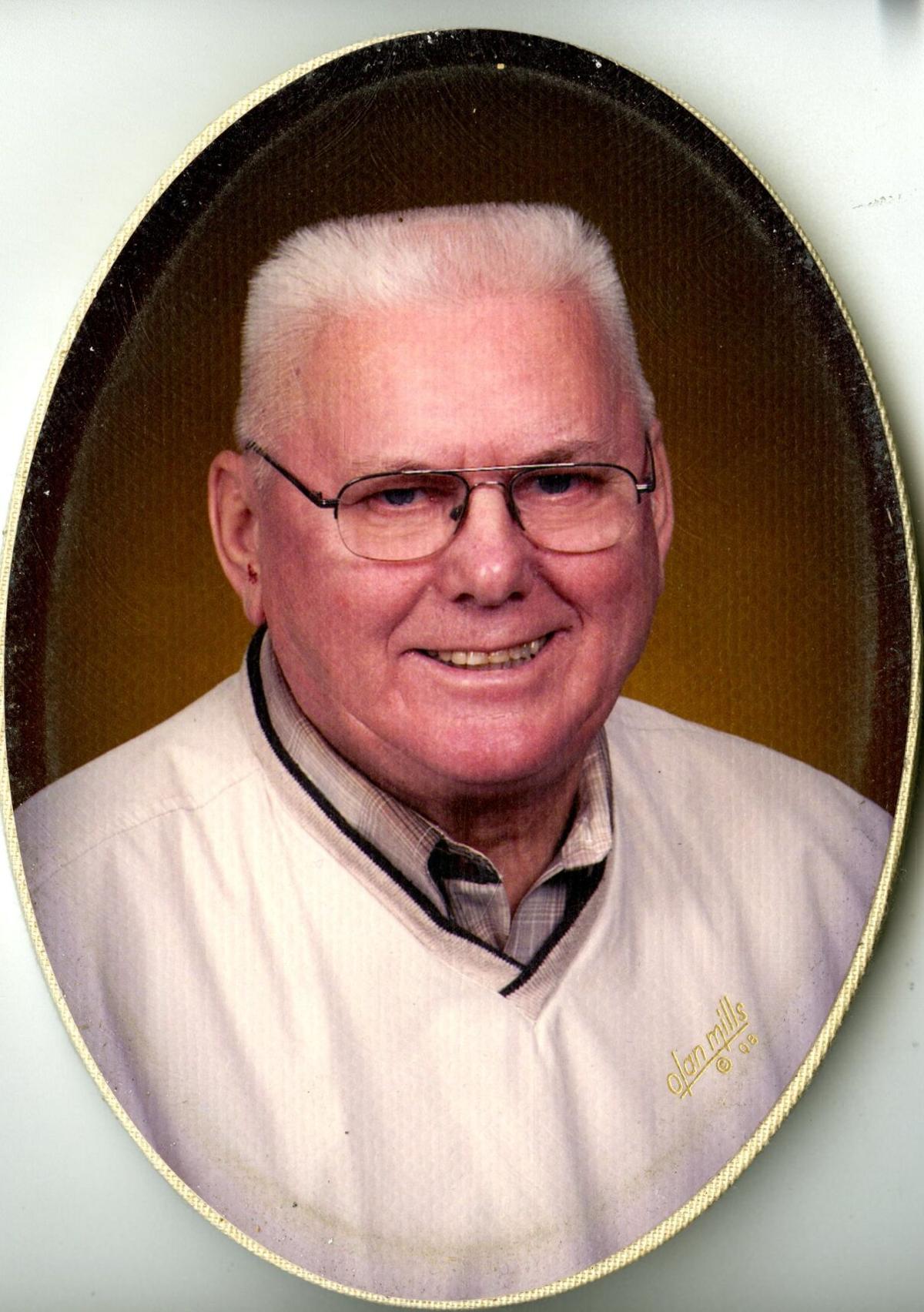 Gjerde of Sunburg was born and raised in Sunburg. He graduated from Kerkhoven in 1957 and played his first baseball game at the age of 22 on the Norway Lake team. He continued to play for 13 years as third baseman. He was a .250 hitter. In 1968, the Lakers went to the state tournament and made it to the semifinals. He turned to managing the Norway Lake team in 1987.

Maursetter of Willmar was born and raised in Montevideo. He played four years at Montevideo during high school, four years at St. Olaf College in Northfield, and played two years with the Montevideo Spartans. Maursetter has been a member of the Willmar Baseball Boosters for over 25 years. He coached the Willmar Rails starting in 2002. Maursetter was the committee chairman for building Taunton Stadium in Willmar.

The West Central Minnesota Hall of Fame Class of 2022 induction will be held in sometime in 2022.