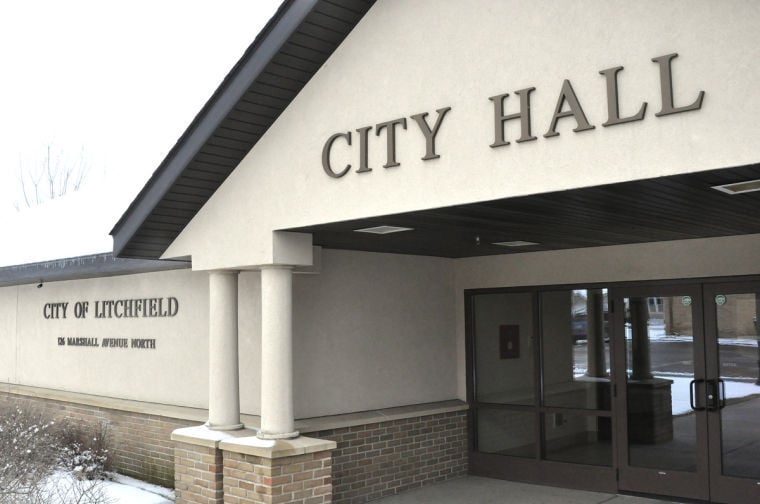 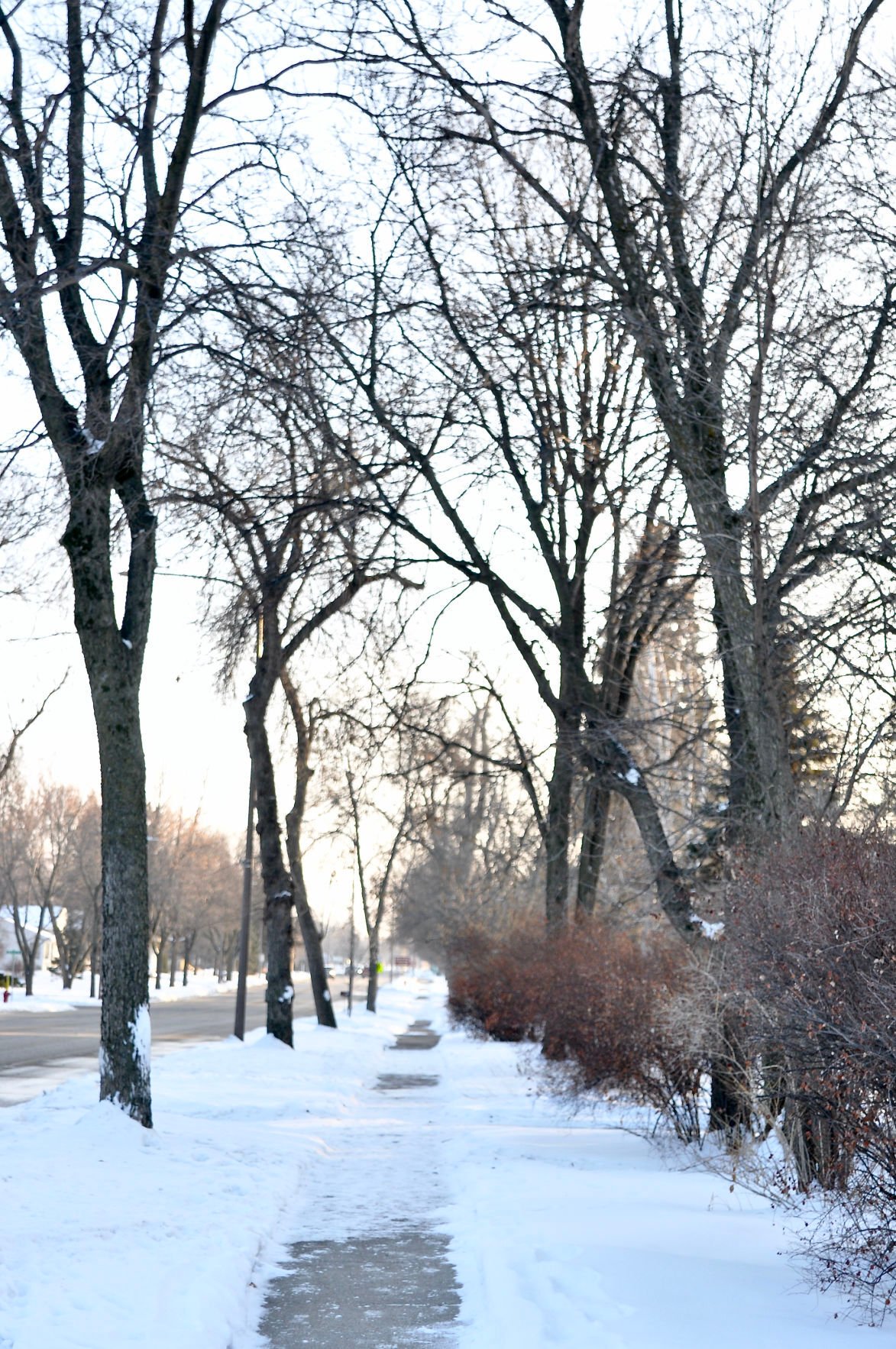 Litchfield City Council approved applying for a grant that would provide funding for a trail along the west side of South Sibley Avenue. Creating the 10-foot-wide trail, however, could mean removing up to 14 large trees from the street side of the trail. 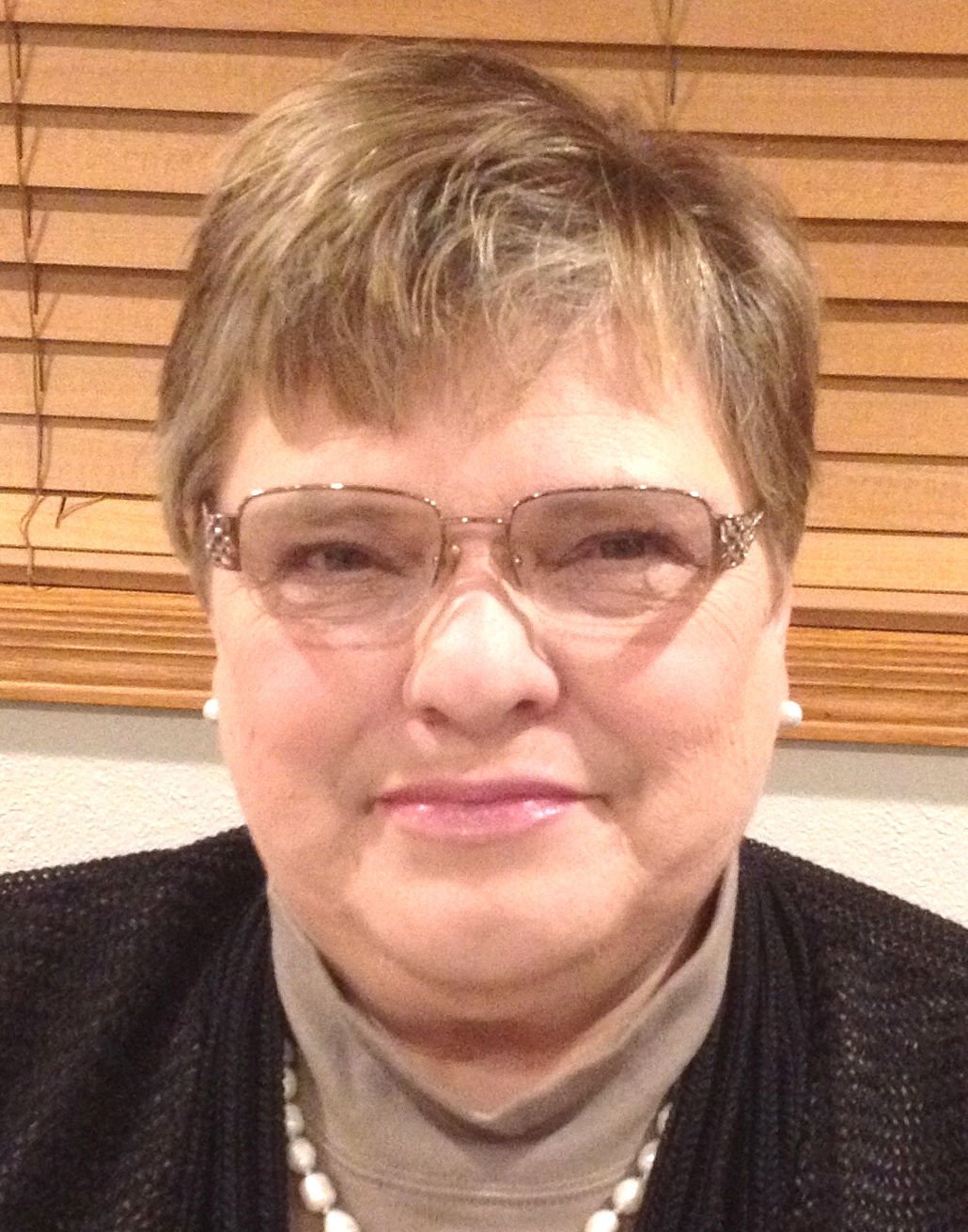 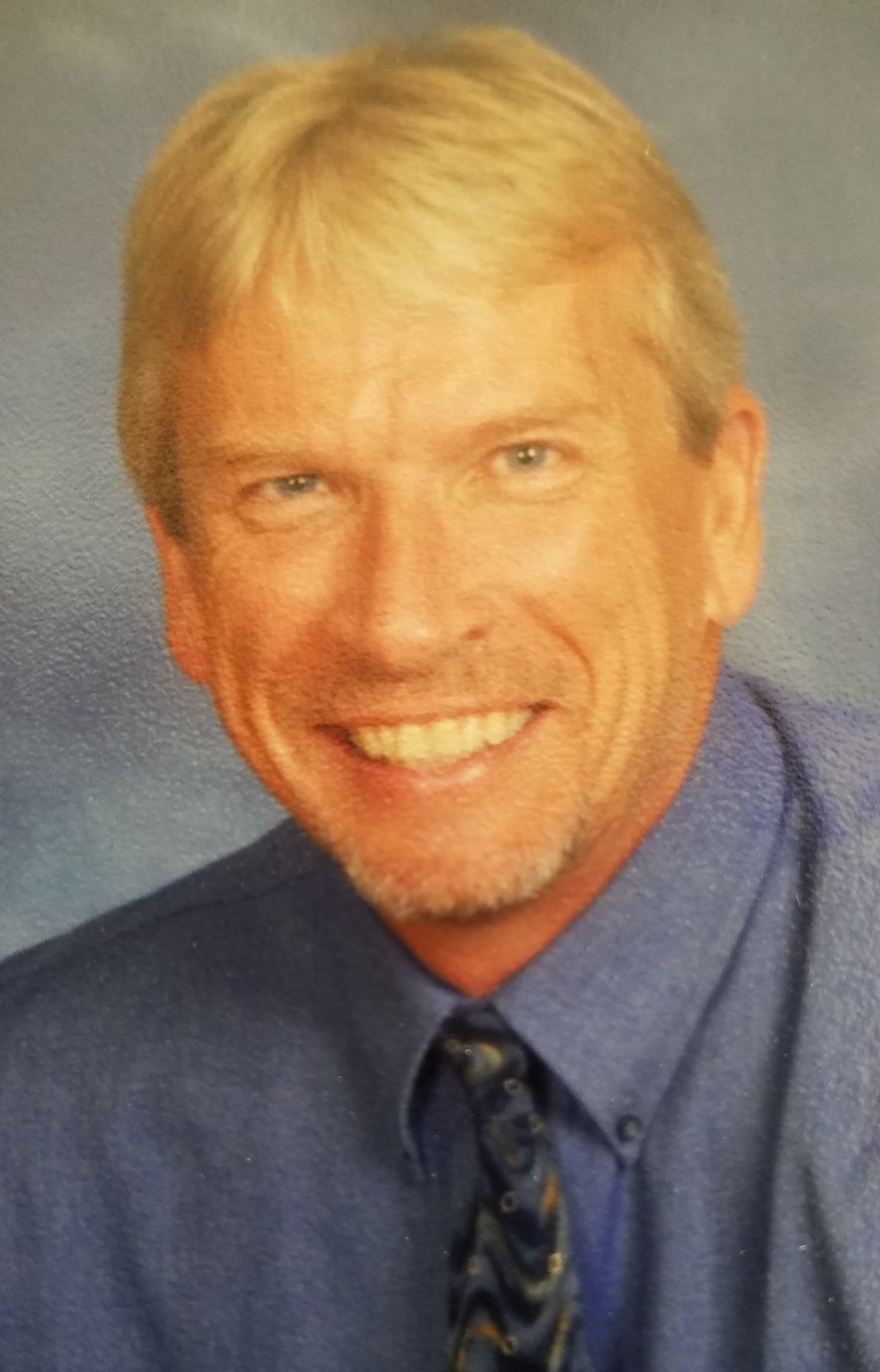 Litchfield City Council approved applying for a grant that would provide funding for a trail along the west side of South Sibley Avenue. Creating the 10-foot-wide trail, however, could mean removing up to 14 large trees from the street side of the trail.

A trail that would connect Litchfield’s downtown to Lake Ripley might be welcomed by many.

But if building that trail would result in the loss of trees, the answer is “not so fast” — at least for some City Council members.

The Council approved Monday, on a 5-2 vote, an application for a Transportation Alternatives Program grant, which would provide funding for construction of a 10-foot wide trail that would run along the west side of Sibley Avenue, from Commercial Street on the north to Pleasure Drive on the south.

The city applied for the grant in 2020, as well, but did not receive any funding. However, it was encouraged to apply again this year, according to a memo from City Engineer Chuck DeWolf.

If its application is accepted, the city could receive $239,000 to assist in covering the estimated $615,300 cost of the Sibley Avenue trail. Minnesota Department of Transportation would cover about $231,000 of the trail cost, DeWolf said, leaving the city to cover the remaining $145,300.

Those details, however, were quickly forgotten as Councilor Darlene Kotelnicki forcefully objected to a plan that could mean the removal of several trees from the South Sibley Avenue entrance to the city.

“We’re not going to start cutting down trees in this community,” Kotelnicki said.

She was joined in her objection by Councilor Betty Allen, who said, “I can’t cut down all these trees.”

DeWolf’s memo indicated that 14 large trees on the west side of Sibley Avenue would have to be removed to make room for the wider path, which would replace the sidewalk currently in place. Six large trees between the existing sidewalk and curb might be unaffected by the path. In addition 16 smaller trees could be left in their current location, or possibly relocated to the center of the new boulevard.

In several areas where large trees in the boulevard would have to be removed, DeWolf wrote, there are larger existing trees on the west side of the existing sidewalk that would remain in place.

Councilor Eric Mathwig, who said he and his wife enjoy biking around town, spoke in favor of the path. As a resident of the north side of town, he said, he appreciated the fact that it would provide a “very safe” way for cyclists and pedestrians to get from the north of Litchfield to Lake Ripley.

“You can plant more trees and they will be here for the next generation,” Mathwig said. “I’m all for trees, but they’re replaceable.”

That did little to dissuade Kotelnicki’s objections, however. She said the city should at least gather public input before making a decision that could so dramatically affect the city’s appearance. And, she said, if paths were so important, there were other areas of town that seemed a higher priority for a 10-foot path than Sibley Avenue.

“I understand the sensitivities with the trees,” City Administrator Dave Cziok said, as he tried to lend perspective to the Sibley Avenue trail idea, which came about during discussions with MnDOT in 2018 about upgrading sidewalks to meet ADA standards.

That discussion converged with others that the Safe Routes to Schools committee and the Meeker County Trails committee were having about connectivity and safety that could be offered by an expanded trail system.

DeWolf also said that applying for the grant did not mean the city had to accept the funds or go forward with the trail project. But the city did need to act quickly to meet the application deadline.