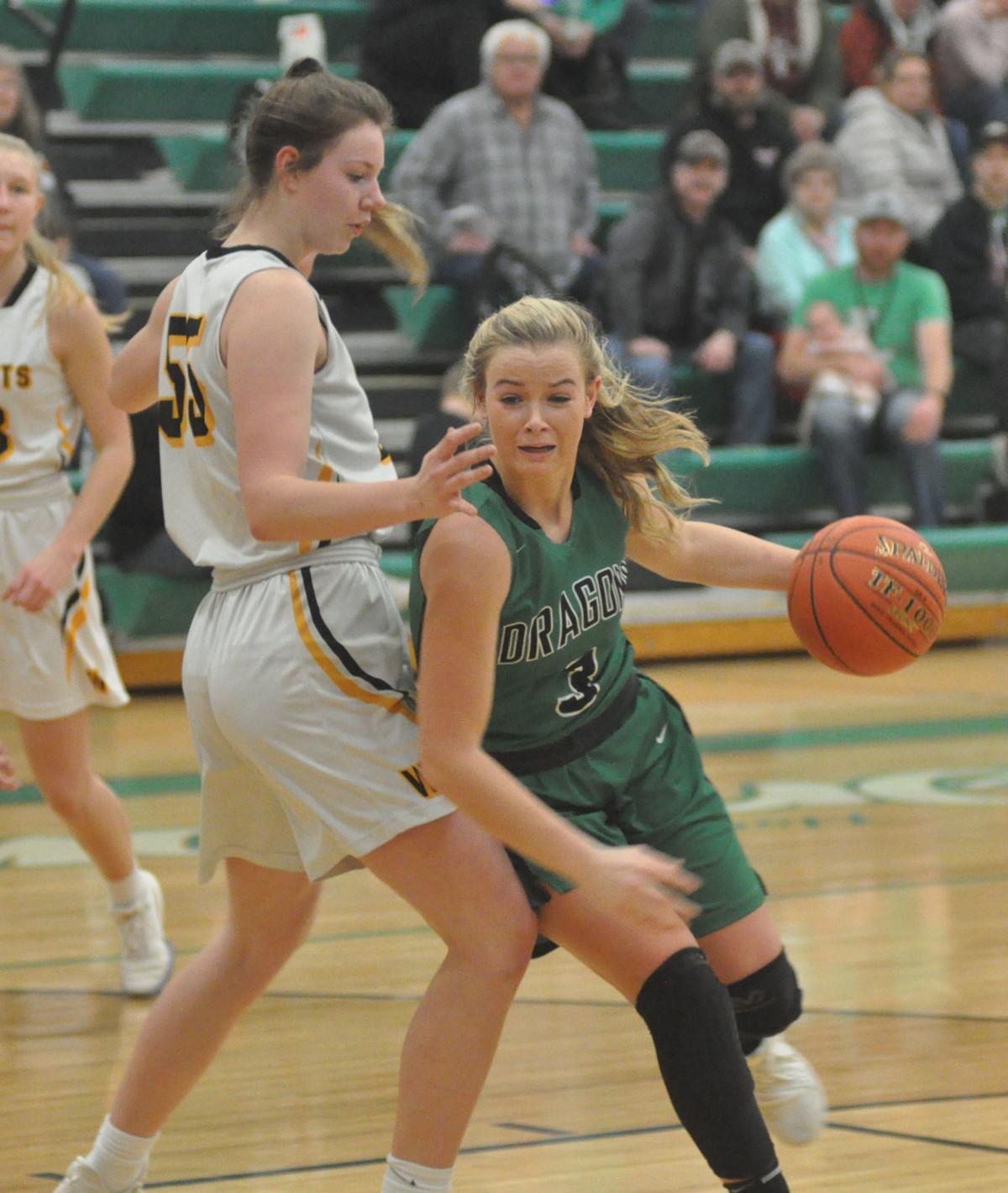 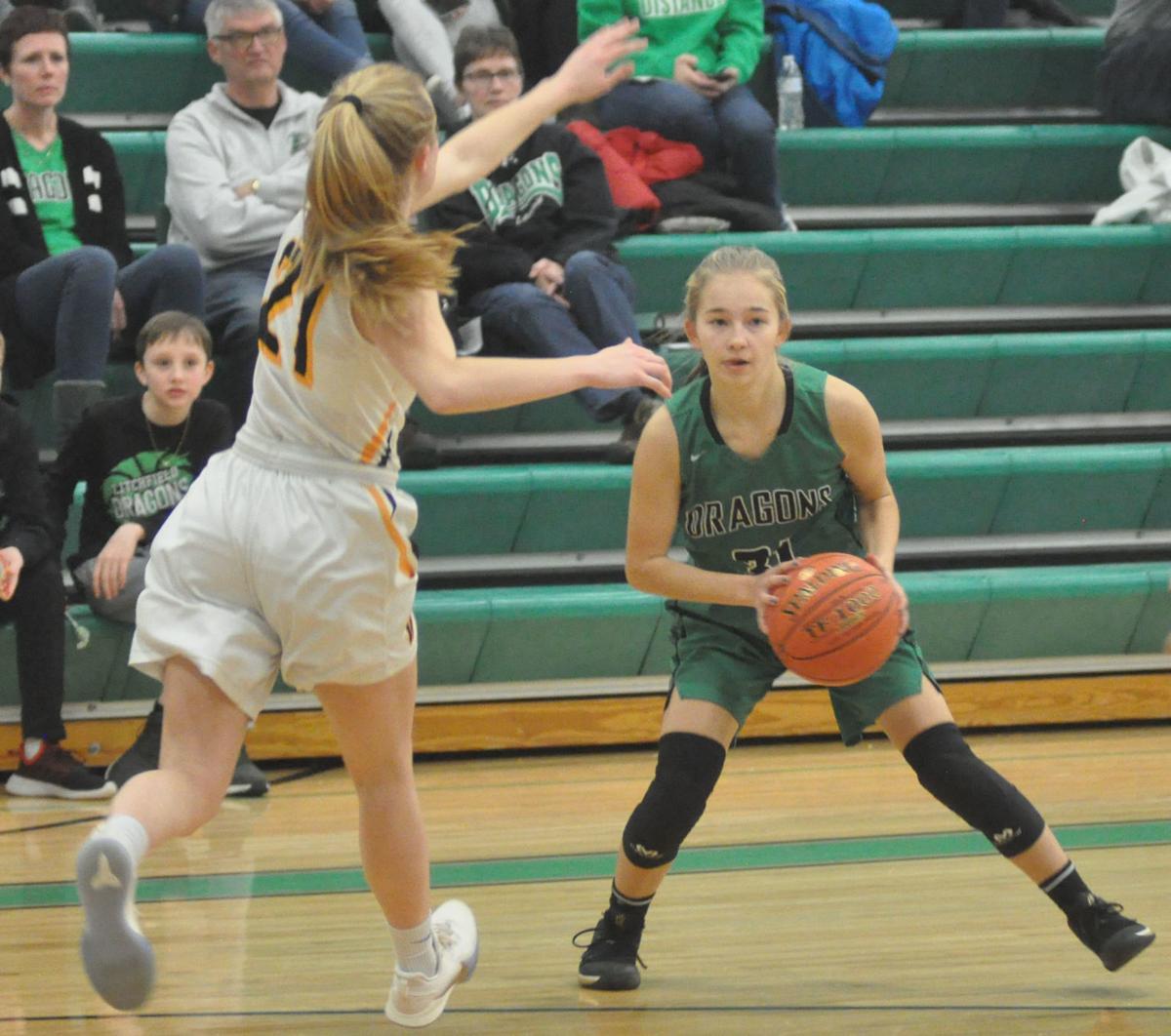 Going into the game, it was going to be a tough task for the Litchfield girls basketball team to upset No. 5 ranked New London-Spicer.

The Wildcats (10-1, 4-0 WCC) sport one of the best defenses in the state, allowing just 40.5 points per game entering the Jan. 7 contest with Litchfield. That number would improve as the Wildcats beat the Dragons 59-29. How great is New London’s defense? The 29 points is just the third-lowest points allowed by the Wildcats on the season.

New London-Spicer runs a 2-3 zone defense that is one of the best in the state, and it aims to shut down opposing teams’ driving and passing lanes and force them into tough shots, which is exactly what happened to Litchfield during the first half and for the rest of the game.

“I thought the first half we really capitalized on their strengths, and we stopped them, and it clearly showed on the score,” Litchfield senior Kamri Driver said. “But in the second half, we just had a few mental lapses and they pulled away.”

The Wildcats opened the half on a 7-0 scoring run and held the Dragons without a point for the first two minutes of the half. It was a lot of the same script from the first half, as Litchfield could not figure out the zone and began to commit numerous live-ball turnovers.

“I thought we played OK in the first half,” head coach Ian Anderson said. “(We) scored a decent amount of points. We had a couple mental lapses on defense, but it was a game within reach. That’s what always happens against New London, they come out and blow the doors off you in the second half, and we did not handle that first run very well.”

Anderson said Litchfield hasn’t seen a lot of zone this year, which has different offensive concepts than their man offense does. He liked the progress the team has made in man-to-man offense, but admitted they’re not quite there yet picking up concepts for zone.

“We preached against the zone to use fakes and come meet the passes and give strong passes,” Anderson said. “But I think the speed of a lot of those girls tonight was faster and bigger and stronger than anything we’ve seen so far.”

Taking down New London-Spicer was going to be hard, but the Dragons know that games like these magnify what they need to work on, and to learn about the state of the team.

“I feel like we just tense up and get scared in the moment,” freshman Kylie Michels said. “We have to be strong and look for the open people. Just need to be there and fight through it.”

Dragons go 0-3 for the week

The game against Minnewaska (7-3) was the Dragons’ last non-conference game before a string of conference opponents.

That began Saturday as Litchfield was defeated by Annandale (9-2, 2-0 WCC West) 49-40. The Dragons found themselves only down by a point at the half. But an 18-point second half doomed them to their fourth straight loss.

Their next chance to end the streak was Tuesday when they traveled to Dassel-Cokato, which only had one victory on the season.