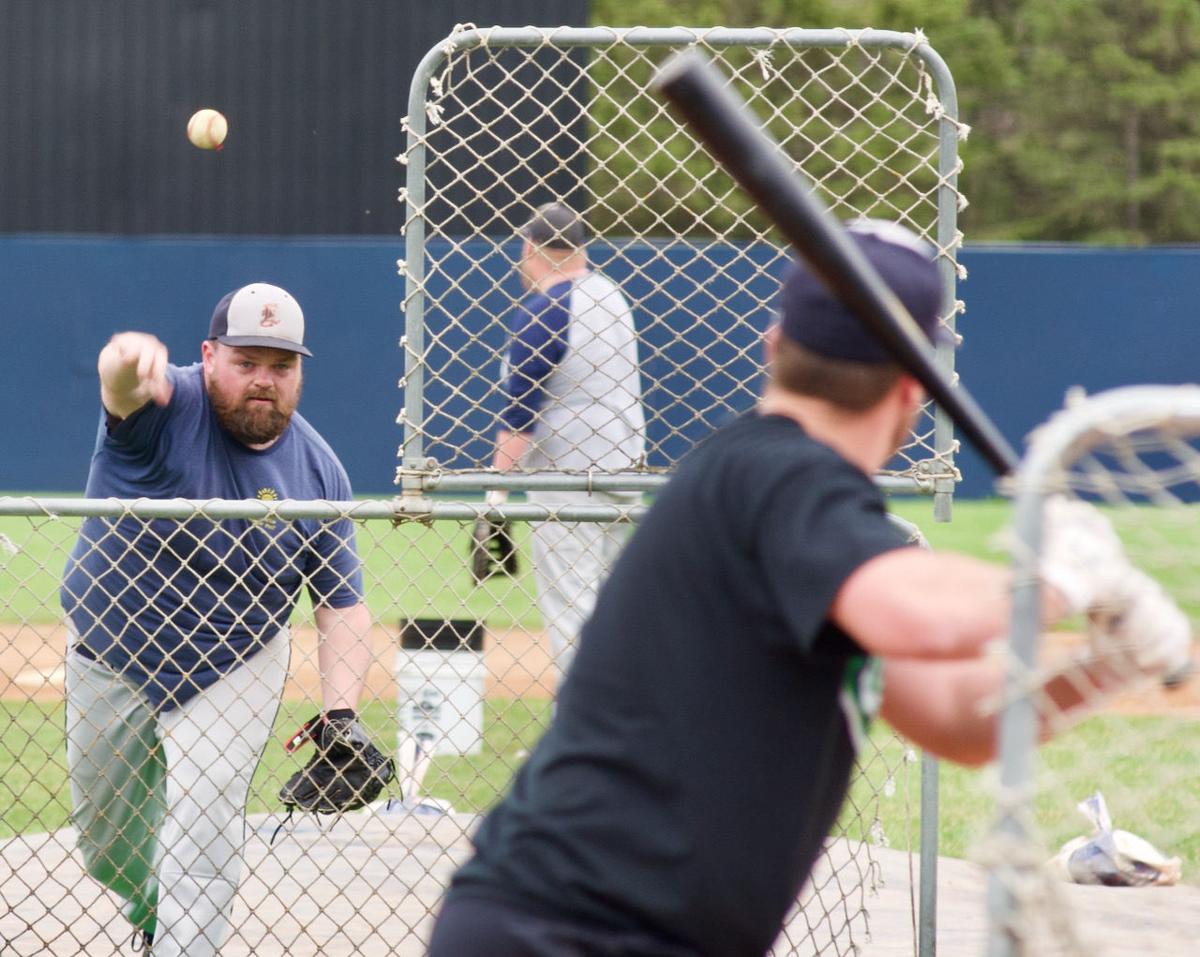 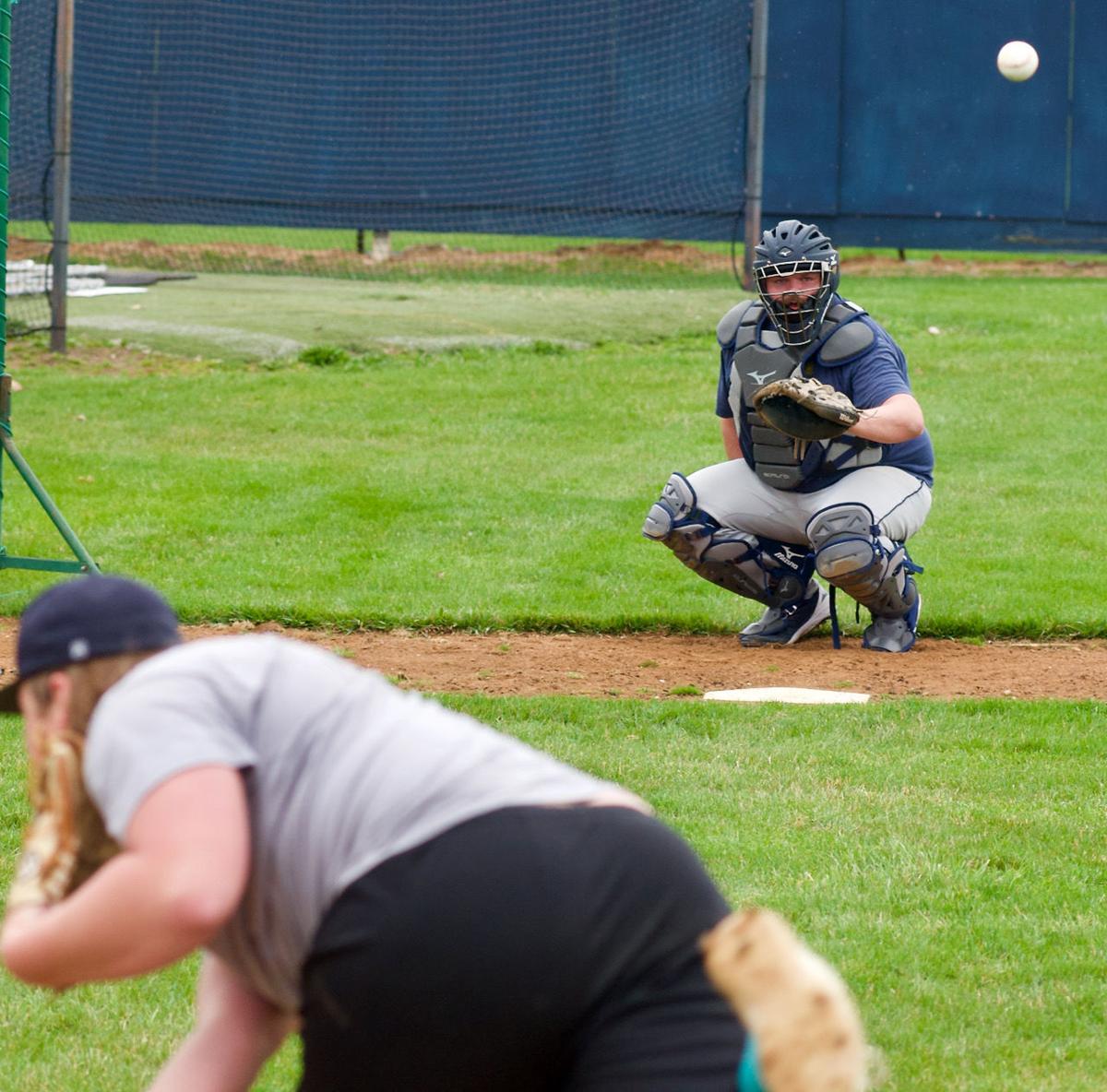 There are still plenty of questions to be answered about the Litchfield Blues 2021 season.

But the one answer the Blues and manager John Anderson do have might be the most important considering what life was like during the 2020 season.

Litchfield players and their amateur baseball brethren know for certain there will be a season.

“Last year at this time, we were still texting guys (saying), like, ‘Hey, stay ready. That’s all I can tell you,’” Anderson said, recalling how the start of last season was postponed due to the COVID-19 pandemic. “The 2020 year was just weird. For the mindset of a player, you know, you want to have some sort of build up to the year and kind of be prepared. We didn’t have that last year really. It’s kind of fun to go into a year that we can just know, fully, we can go right into it.”

The Blues, who were 2-8 in the abbreviated 2020 regular season, are scheduled to open the season Sunday at Howard Lake. That’s one week later than many teams in the area, Anderson acknowledged, but it was a purposeful delayed start, designed to give a little more practice time and also more time for college-aged players who will fill the lineup to return.

It’s destined to be a youthful lineup, with some veterans like Dylan Koll and Joey Hyde providing experience and stability.

“In the five years since I’ve been here, we’ve never been this veteran-heavy club,” Anderson said. “We might have a couple of guys that are older than me right now that are still on the roster and contribute a lot. But you look around at these other North Star (League) teams, they might be averaging 28-29 years old, where we might be averaging 20 to 22 years old.”

Bringing down that average age will be a group of Litchfield High School players, including Avery Liestman, Winky Estrada, Hunter Thiel and Riley Taber.

Meanwhile, they lose some experience with outfielder Matt Spreiter not joining the team and Toby Chellin, a longtime first baseman, stepping away from the field.

When it comes to on-field question marks, though, perhaps the biggest is the status of Owen Boerema. The Litchfield High School graduate was a rookie with the Blues in 2020, but made quite an impression on both his teammates and opponents, as he was selected by Region 12C champion Delano to join its state tournament roster.

Boerema is a two-sport athlete in his sophomore year at University of Northwestern in St. Paul, playing both baseball and basketball for the Eagles. The baseball team was nearing a conference championship, with postseason games to come.

That means Boerema probably won’t be available for at least a few weeks, if then. Anderson believes it’s possible Boerema could be recruited to play at a higher level this summer, possibly with a Northwoods League team.

“Owen Boerema is obviously a big piece to the puzzle here,” Anderson said. “We’re wishing him the best of luck. I hope (Northwestern) goes deep as they can (in the playoffs). Whenever he becomes available to us, whether that be in two weeks, or, you know, three or four weeks, it’s perfectly fine. We hope that he can go to the highest level he can … take advantage of every opportunity. But it would be exciting to have him back, obviously.”

In the end, Anderson said, it’s about assembling a competitive club. If the Blues can find consistent success in the North Star League, and in the postseason this year, filling the roster and being competitive in the future becomes more likely.

“That’s the goal, I mean, I want to create an environment where these guys are eager to come here,” he said. “There have been times where, early on, it almost felt like a chore to get out here. You know, the tough seasons will do that to you. You know, if you’re winning five or six ballgames out of 25, 30, it’s tough to get back out here ready, raring to go. But the goal is to kind of change that, change the attitudes and have some fun.”