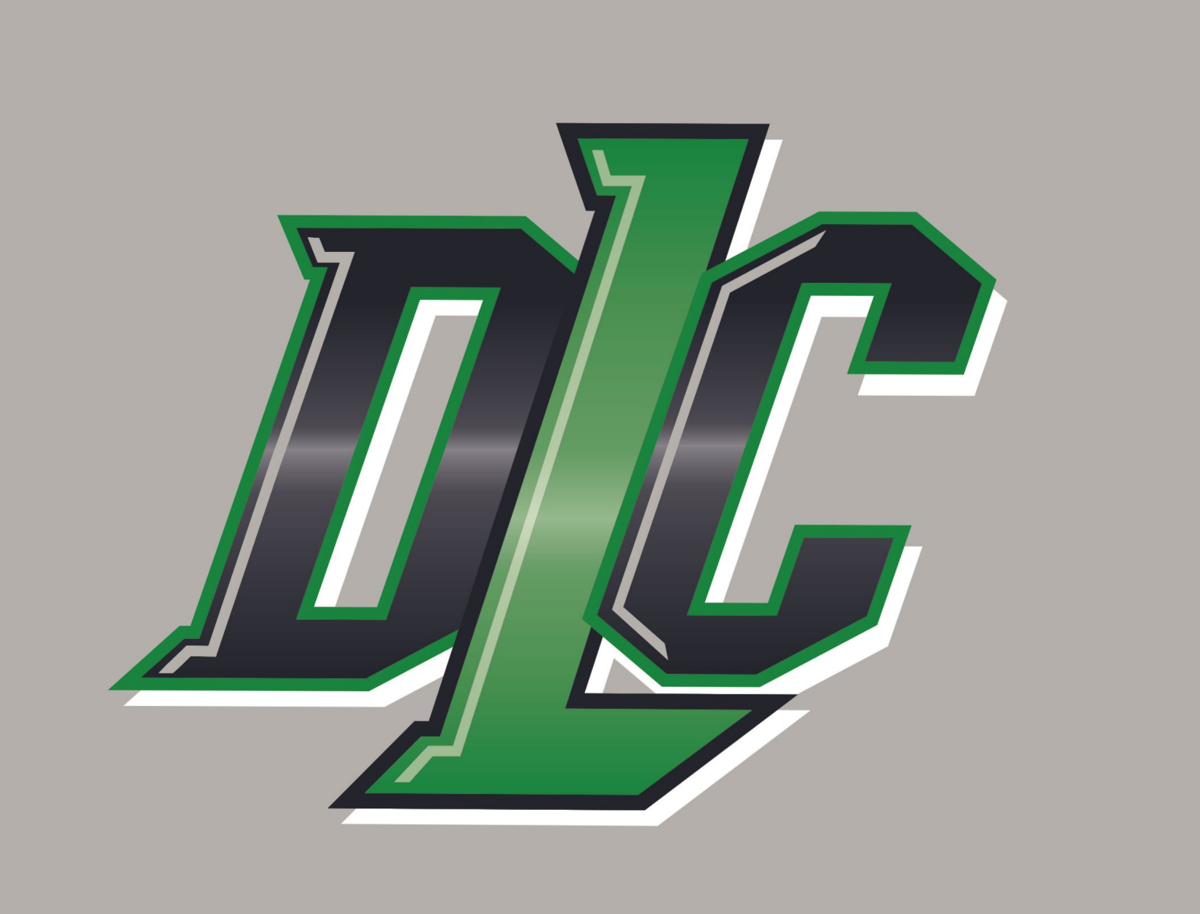 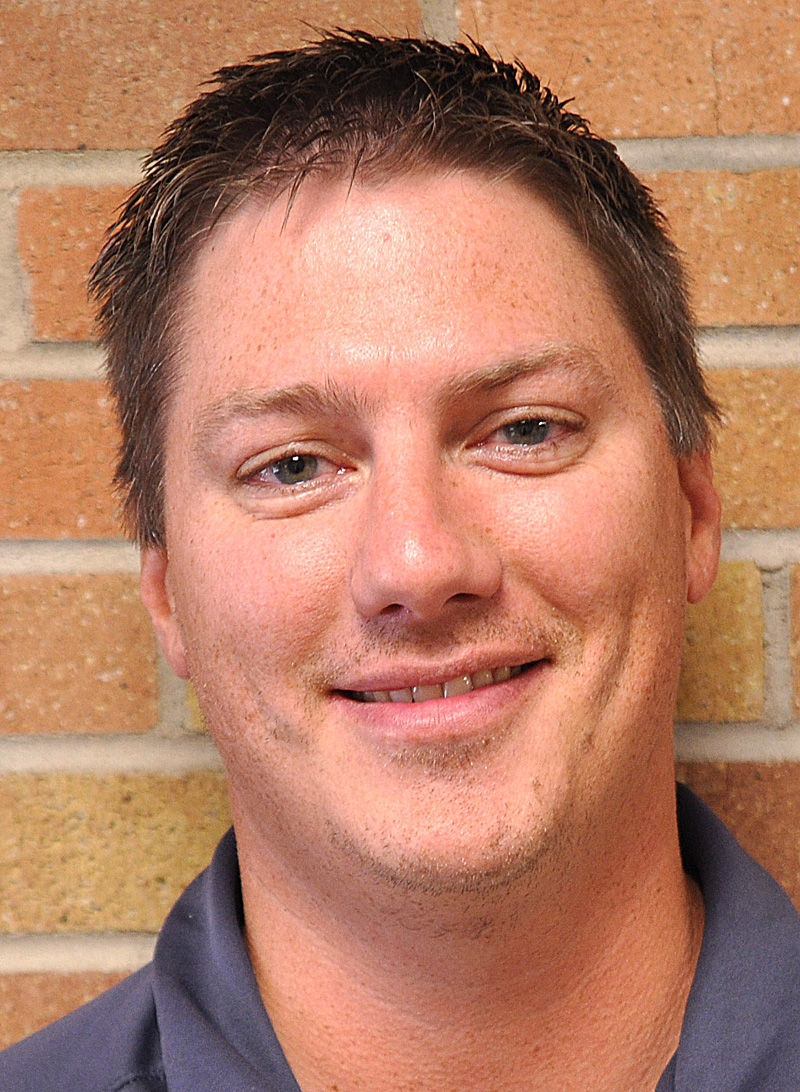 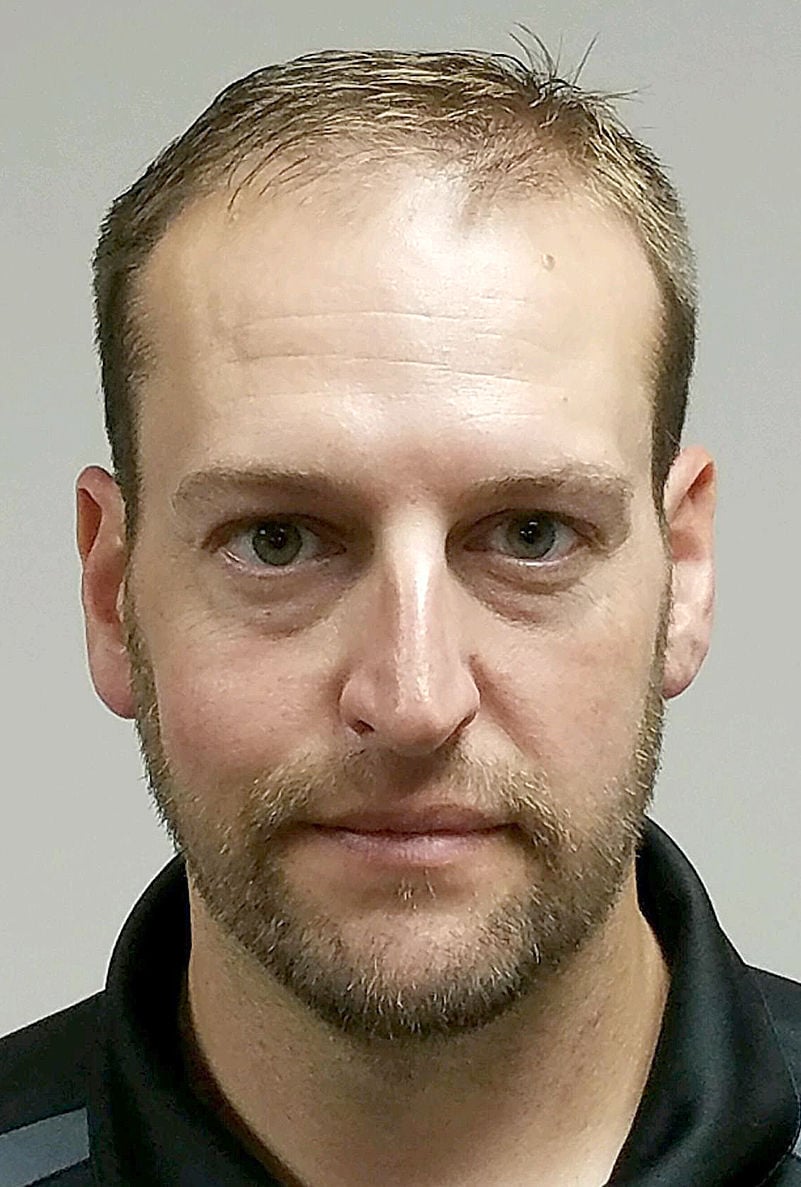 Litchfield sports teams that pair with Dassel-Cokato will compete under a new logo following action by the Litchfield School Board.

The DLC logo proposed to the board last month received approval on a 5-0 vote, with one absention, during the board’s regular meeting Monday.

The vote comes after a committee of administrators and coaches from Litchfield and Dassel-Cokato schools felt a need to create a logo that would unify the co-op sports teams.

Board member Chase Groskreutz expected more discussion about the design of the logo, and he wasn’t sure whether the logo was for the whole co-op teams, based on information in the board agenda packet.

“Because when I read this, it says it’s for DCL wrestling program,” Groskreutz said.

“The logo will also be used for hockey, swimming and wrestling,” Activities Director Justin Brown replied.

Abbey Lang, Dassel-Cokato communications director, spearheaded the design with the aid of Brett Olson, owner and production manager of OverTime Ink, and developed 12 logos. That number was reduced to the one preferred design presented to the Litchfield School Board at its meeting on Sept. 23.

The committee decided to go with a logo simply displaying “DLC,” where “D” and “C” are colored navy blue with a green outline, and “L” is green with a navy blue outline.

Board member Darrin Anderson asked Brown how the logo will be used on the uniforms.

“Typically, the wrestling uniforms will have the logo,” Brown said. “The logo will probably be on the shoulder of the hockey uniforms. It could be the front. Right now, I think, in my conversations with hockey coaches, they can still have LDC on their jerseys, and maybe a patch of the (DLC) logo on the side. And for swimming, they’ll put it on their swim cap on the side.”

Anderson asked whether there would be a need for new uniforms with the new logo on them.

“So we’re in the process of transitioning the girl’s hockey uniforms,” Brown said. “What we’ve done is, I delegated some moneys of my own and also have gotten some moneys from donations, which we’ll talk about probably at the next meeting, for those uniforms. And then the boys will be in that transition for two years. Because of the color change, because of the color agreement, that’s the reason for those new uniforms.

“I feel like we did a good job of letting parents know — notifying them and letting them know the direction that we were headed,” Brown said.