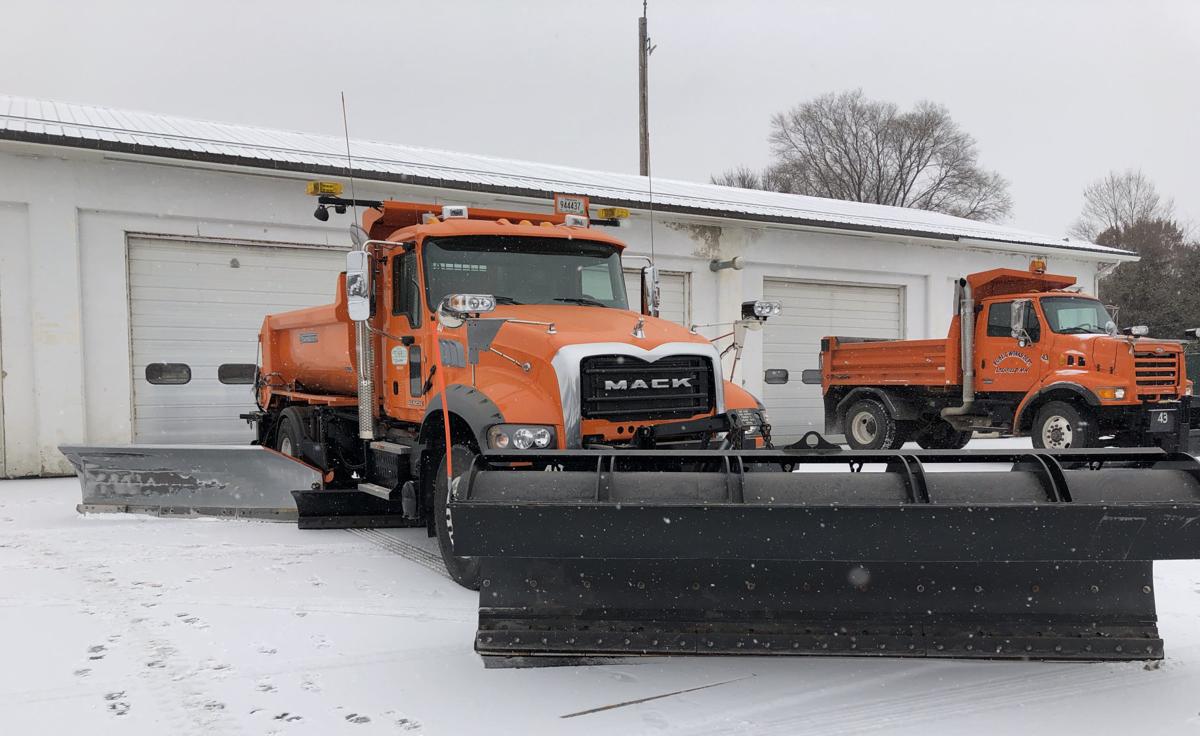 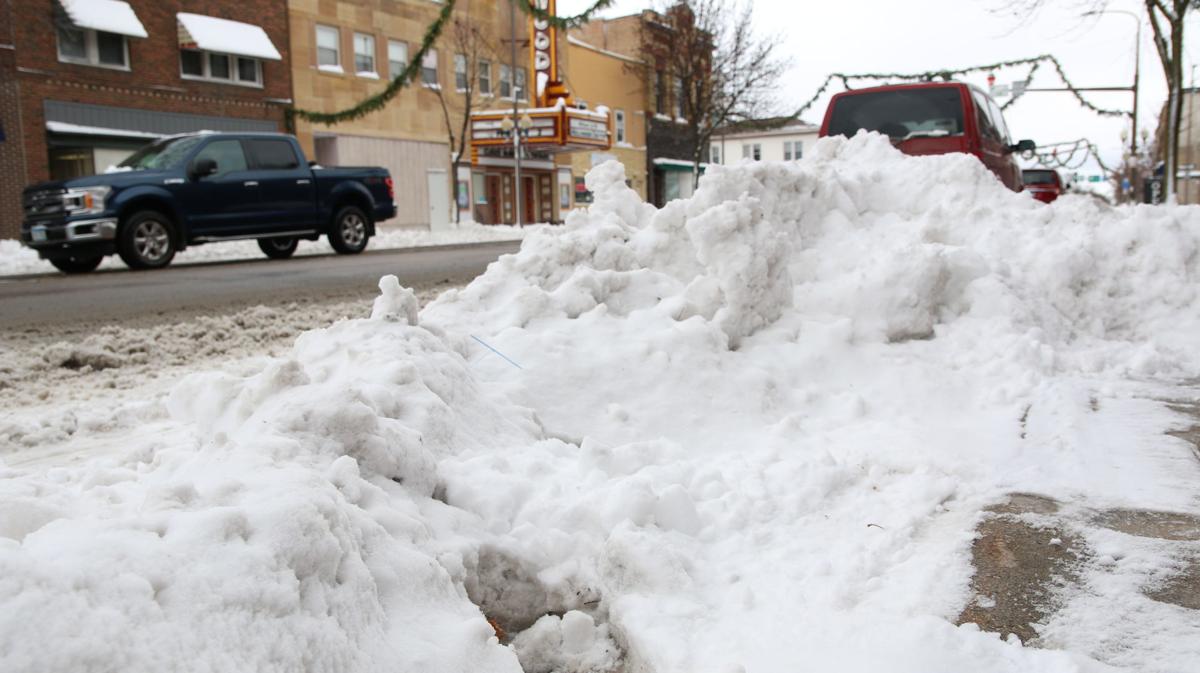 While the official first day of winter is still more than a week away, winter weather conditions in Litchfield and other parts of the state decided to arrive early.

After four inches of snow arrived Monday morning in Litchfield, snow removal trucks, power brooms and rock salt were in the business of keeping the streets safe for drivers and pedestrians. It was the second snow event of the season to which the city of Litchfield’s crew had mobilized.

Mario Provencher, an operations coordinator for the city, said his crew uses a mixture of crushed rock salt and washed sand to mitigate icy roads. The yearly budget for the salt is about $14,000, he said.

“But if it gets extremely cold, neither works very well,” Provencher said a few weeks ago in an email. “If it gets icy out, I can add more salt — if need be — to a load of sand in the plow truck.”

With a 50 percent chance of snow beginning Wednesday night and scattered flurries through the week, the city’s crew could get a workout.

And as winter snowfall becomes more frequent, it’s important for drivers to remember city winter parking rules. City ordinance 72.15 states that no motor vehicle should park obstructing traffic on any street, avenue or alley — interfering with snow removal in the event of one inch of snowfall or more. Violations could result in a $50 fine for the first offense, a $100 fine or more for additional offenses.

“This is the first day of plowing,” he said Nov. 13 after the first snowfall of the season. “The second day, I bring in four more people to help haul all the snow in our big trucks. So on average — depending on the amount of snow — anywhere from nine to 13 people are involved, which usually is a two to a three-day event — plow then haul and clean up afterward.”

Provencher’s crew hauls the snow to several locations around Litchfield, primarily to Litchfield wastewater facility and by a big field at the north end of Litchfield Municipal Airport.

During heavy snowfall and before heavy traffic, Provencher and his team typically begin plowing operations from 6 to 7 a.m., and then get off the road, fuel equipment during commuting hours, Provencher said.

“We have goals to get roads done first,” he said, “then parking lots, alleys, and then the airport, and clean the outdoor rinks last. Everyone wants their road done first but that just can’t happen.”