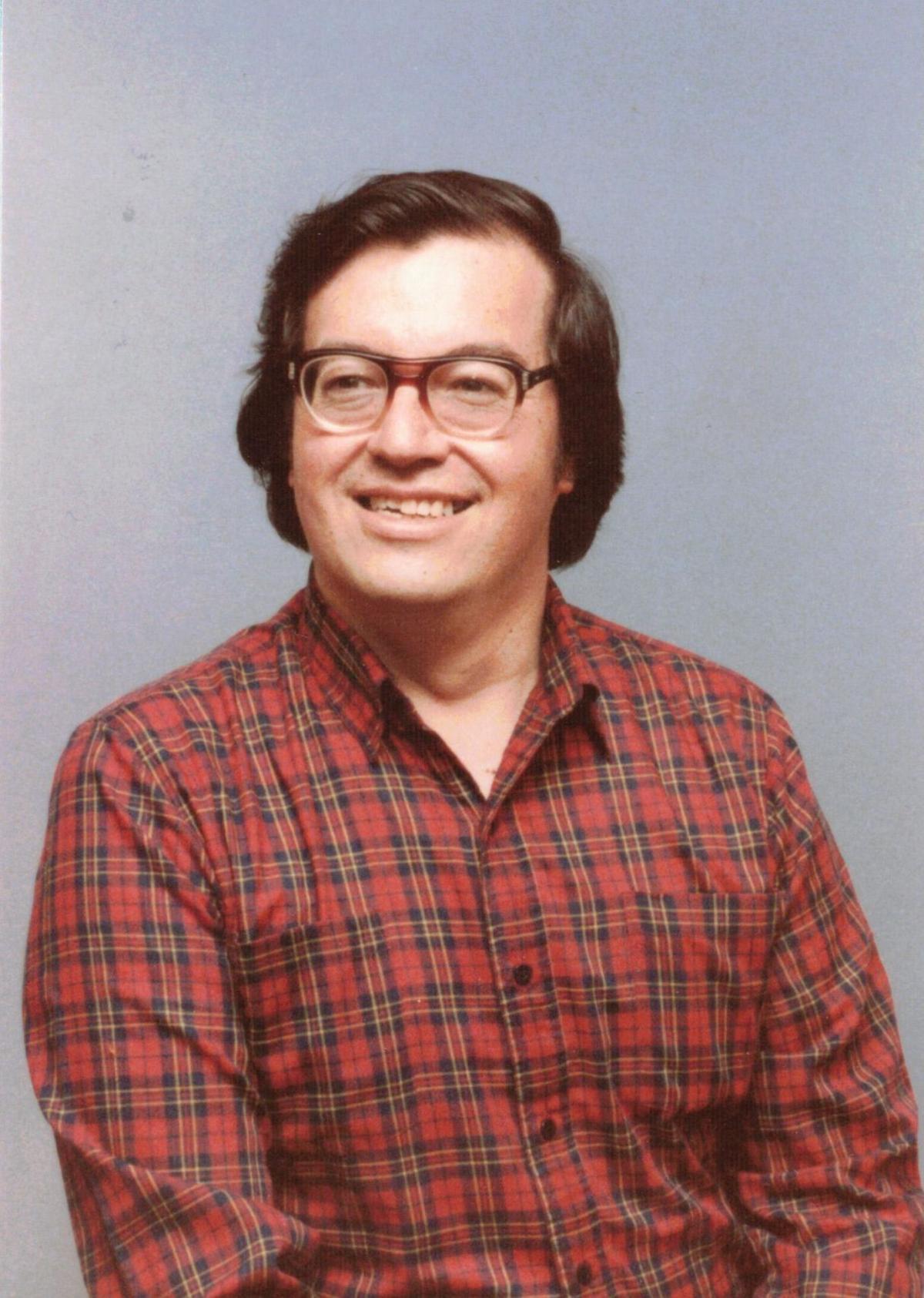 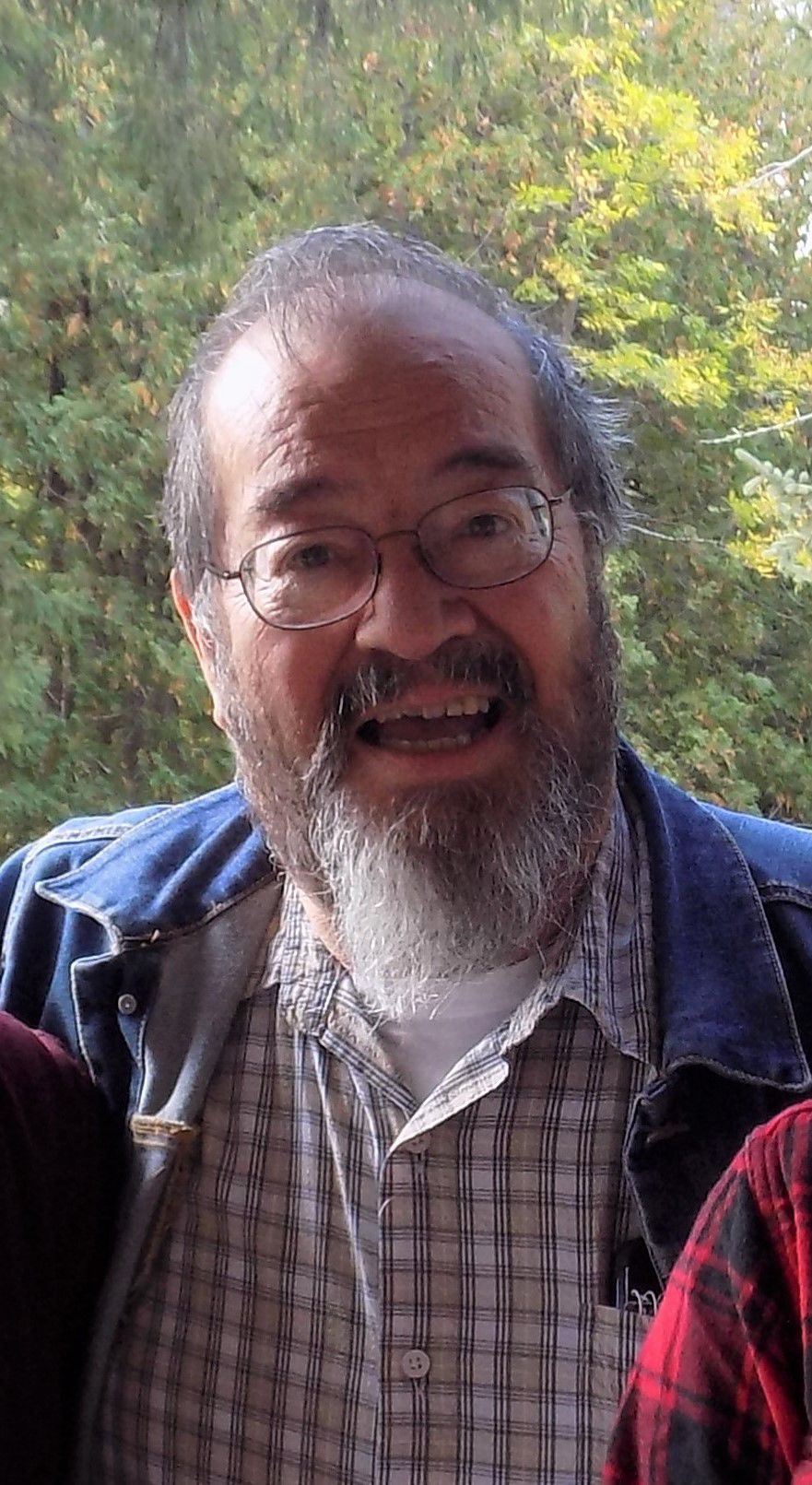 James “Jim” K. Deragon, 73, of Hutchinson journeyed into the spirit world Sunday, Nov. 8, at Hutchinson Health as a result of respiratory failure due to COVID-19. Due to COVID-19, there was a private visitation for immediate family at the Johnson-McBride Funeral Chapel in Glencoe Tuesday, Nov. 10. Arrangements are pending for a celebration of life at a future date.

Jim was born April 25, 1947, in Hayward, Wisconsin, the son of William and Pearl (Arbuckle) Deragon. He was an enrolled tribal member of the Fond du Lac Band of Lake Superior Tribe of Chippewa. He attended St. Mary’s Grade School in Odanah and graduated from Ashland High School in 1965. In his younger years, he was an avid sportsman and was often hunting and fishing, providing for his family.

Jim married Lois A. Mayotte Feb. 25, 1967, at St. Mary’s Church in Odanah, Wisconsin. God blessed their marriage with five children. He attended the University of Wisconsin-Superior, and then ultimately received his degree from Dunwoody College of Technology in Minneapolis. After graduating, he worked for Univac in St. Paul, a company that at one time rivaled IBM, making computers that could network naval battleships and safely guide commercial and military aircraft. In 1969, Lois and James moved from Minneapolis to Hutchinson. Jim spent the majority of his career working for 3M in Hutchinson as an engineering technician (and unofficial break room monitor) for 39 years, retiring in 2008. All his kids worked for 3M at some point and were constantly asked if they were related to Jim (because everybody knew Jim).

Jim’s hobbies included rock collecting, trap shooting, gardening, bowling, volleyball and building/servicing computers. Jim’s sons particularly remember his skill with computers, as he personally built each of their home computers while they were growing up. In his retirement, Jim loved smoking meats and grilling outside, sharing amazing meals that he made with friends and family, playing cards, having bonfires and spending time with his grandkids. Jim was a Sunday school teacher for years before he became an ordained minister. In later years he was a trusted Bible study and small group leader for his faith community at Riverside Church in Hutchinson.

Jim was preceded in death by his parents; his wife of 45 years Lois A. Deragon (2012), and his wife Kathy Deragon (2017); sister Mary; and brothers, William and Thomas.