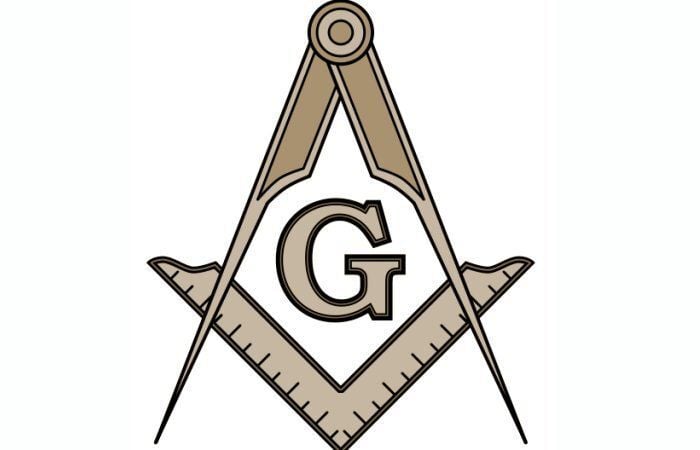 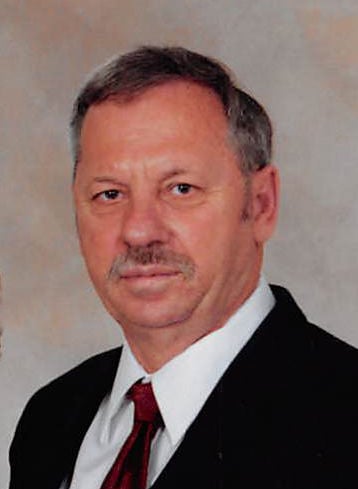 Norman W. Rust, 84 of Litchfield, MN died Saturday July 18, at the Harmony River Living Center in Hutchinson. A walk-through visitation will be at Johnson Hagglund Funeral and Cremation Service from 4-7 p.m. Friday August 14. A private graveside service will be at Ripley Cemetery.

Norman Willard Rust was born June 23, 1936 in Lake Lillian. He was the son of Orrin and Dorothy (Davis) Rust. Norman was baptized at First Lutheran Church in Lake Lillian August 26, 1944 and was confirmed at First Lutheran Church in Lake Lillian. He attended District 81 South Country School and graduated from Bird Island High School in 1954. He was united in marriage to Joanne Madsen Sept. 2, 1956. Norm worked for Culligan for 13 years driving on every country road in Meeker County. In 1976, he joined the Litchfield School System, retiring in 1999. He was a member of First Lutheran Church in Litchfield and also the Golden Fleece Masonic Lodge. He enjoyed spending time with his five sons and their families, restoring and driving his 1951 Ford, going to classic car shows, going to auctions and going out for coffee with his buddies.

He was preceded in death by his parents Orrin and Dorothy; son Dale; and sisters, Phyllis and Jackie.